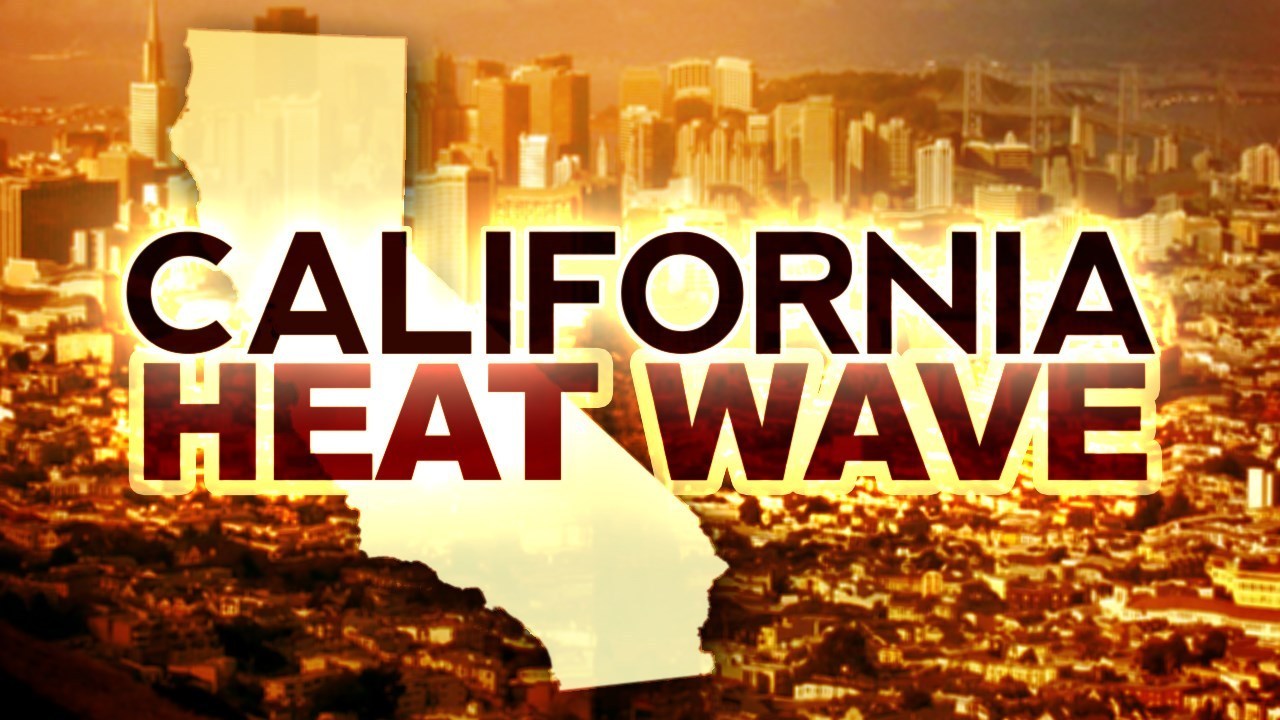 Got a last-minute, 2-hour OhmHour last night? Here’s why.

Find out why Flex Alerts happen, and how you can help the grid during times of emergency.

If you’re one of the tens of thousands of OhmConnect users who received a real-time, 2-hour MEGA OhmHour notification for an event last night, we can imagine you’re wondering what the heck happened!

The long and short of it is that conservation during times when there's unexpectedly high demand (like this most recent energy emergency), is the reason OhmConnect was created. We thank everyone who was able to unplug and use less power when there truly was a crisis on the grid.

We are kicking off the summer with one of the worst heat waves Northern California has seen in 40+ years.  Extreme heat yesterday meant extreme demand on the energy grid, resulting in a large-scale power outage that affected more than 10,000 customers throughout the San Francisco Bay Area and created smaller outages affecting thousands in other cities, according to PG&E.

"Yesterday it reached 104 degrees in a lot of areas. That was the highest temperature that we've seen in a couple of years actually," said Deanna Contreras, spokeswoman for the utility.

Because of this, a statewide Flex Alert was issued Tuesday by the California Independent System Operator Corporation (ISO) calling for voluntary electricity conservation from 4 p.m. to 10 p.m. Tuesday.

Moments like these are when being a part of the OhmConnect community is most important, and you can have the most impact on the grid, your community and the climate.

Normally, the public is not paid to participate in Flex Alerts, but to ensure our community is truly helping the grid when it’s needed most, we sync our OhmHours with Flex Alerts when possible. Which means that if you’re an OhmConnect customer who can reduce your usage during that period, you will get points!

“But I didn’t have enough notice and couldn’t meet my goal!”

For context: the CAISO (California’s Independent System Operator) issues these alerts as soon as they detect potentially dangerous conditions on the grid, so while we try to notify users as soon as possible, it sometimes means far shorter notice than usual.

Because we understand the frustration of receiving (and missing) an OhmHour on such short notice, we are offering a one-time exception for the event and will be applying Streak Shields to all affected users, but please note that this is will not be the standard course of action. Participation in #OhmHours (even the ones with short notice) is part of the OhmConnect experience and your flexibility and willingness to participate when possible is why rewards for those reductions are possible,

It’s important to know however that during times of emergency on the grid, last minute OhmHours may be called throughout the summer and will be treated as normal events without allowances or exemptions. To ensure you’re always able to meet your energy saving goals (even when you’re not home to unplug!) consider investing in a smart home device and connecting it to OhmConnect. That way, your thermostat can be adjusted and energy-sucking appliances can be temporarily shut down automatically.

Back up. What’s a Flex Alert anyways?

Flex Alerts are issued by the California Independent System Operator (ISO), a nonprofit, public benefit corporation that operates the grid in California and in parts of eight western states.  The ISO does not own transmission lines or power plants, but does play a role by instructing power plants when to generate electricity, how much to generate and where the electricity will be delivered. The ISO is regulated by the Federal Energy Regulatory Commission in Washington, D.C. You can read more about the California ISO here.

A Flex Alert from the grid operator is a call for Californians to conserve electricity for a certain period of time. Like what happened yesterday, Flex Alerts typically occur during heat waves when expected power usage is higher than the available electricity supply or during other challenging grid conditions, like when power plants or power lines are unexpectedly unavailable -- making electricity deliveries difficult.

This summer is expected to be particularly stressful on the grid, so stay tuned for the possibility of multiple Flex Alerts.

So what is an OhmHour, and how is it different than a Flex Alert?

While both Flex Alerts and #OhmHours play an important role in helping keep the grid stable when either supply is tight or demand is higher than expected, you can get paid when participating in OhmHours, but not for Flex Alerts.

OhmHours are energy saving events, usually an hour or two in length, for which OhmConnect has committed to the grid that our hundreds of thousands of users will come together to save energy.

We send our community notifications letting them know when to use less power, and if they can use less energy than forecasted - they get paid. It’s a completely free service and it takes just a few minutes to sign up.

Additionally, the frequencies of the events are different in that Flex Alerts are typically called only a few times per year (when stress on the grid is extremely high), whereas #OhmHours are called sometimes as often as a few times per week in order to help with regular support of the grid.

What types of things can trigger Flex Alerts and OhmHours?

You may see a Flex Alert or an #OhmHour called because of:

How are Flex Alerts and OhmHours communicated?

Flex Alerts: The primary way that most people find out about Flex Alerts is on the news. The ISO typically notifies the media when it issues a Flex Alert so if you’re paying attention, you can get the heads up that way. They’re also posted on the ISO website, sent in direct emails and texts to consumers who sign up for notifications, and posted to Twitter and other social media.

If you’re really keen, you can receive Flex Alerts on your phone by downloading the mobile app ISO Today. In addition to getting notifications about these events, you’ll also be able to check out the grid conditions on a minute-by-minute basis (cool for energy geeks like us!)

OhmHours: OhmHours are dispatched to our users via email and SMS. Typically, notifications go out 24 hours in advance of the event, with follow-up messages sent out at the beginning and end of the #OhmHour to let users know when to unplug and when they can plug back in. On some occasions (like last night), less notice is given and our community is asked to spring into action quickly.

Whether you decide to  participate in Flex Alerts or OhmHours (or both!), you’re doing a solid for the state of California by helping reduce stress on the electricity grid.

The more we can smooth out the peaks and valleys of electricity demand throughout the week, the more easily we will be able to transition away from fossil fuels and towards a clean energy future. High five to you!