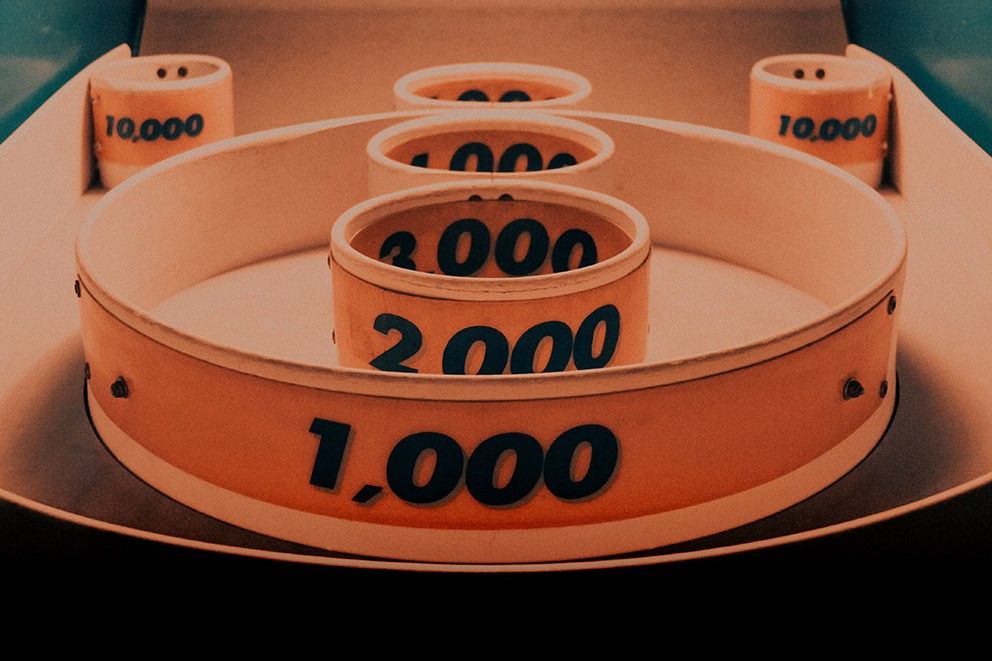 “How Do My OhmHour Watts Get Calculated?” Understanding Your Potential Watts to Maximize Earnings

One of the most common questions we get asked is how OhmHour Watts are calculated. Learn the ins and outs to maximize your earnings.

Potential Watts. If you’ve been with OhmConnect for a while, you’ve probably seen this term before. You have also probably wondered at some point, “What exactly are Potential Watts?” Let’s break it down and demystify your Potential Watts and show how OhmConnect uses them to calculate your OhmHour rewards.

Your Potential Watts are the total number of Watts you can earn during an OhmHour or AutoOhm. They are the sum of the following elements:

Your Forecast: At its most basic, your Forecast is an average. It represents how much electricity you typically use in a similar hour and how many Watts you could earn if you were to use absolutely no power during an OhmHour. It’s calculated using your historical smart meter data.

For example, if an OhmHour occurs on Thursday from 2 – 3PM, OhmConnect averages your usage from 2 – 3pm from the previous ten weekdays. If this OhmHour occurred on Saturday or Sunday, your usage during the most recent four weekend days are used. (After all, your usage during a weekday while you’re at work is likely quite different from while you’re at home on a Sunday evening.) If your average usage on the previous 10 weekdays was 1.3 kWh (for example), your Forecast (ie. Potential Watts) would be 1300 Watts.

Let’s go into more detail regarding your Forecast for an example OhmHour on Wednesday, 8/17 from  2 – 3PM.

Your forecasted average would be 2.45 kWh and your Forecast would be 2450 Watts.

Based on this information, your goal for this particular OhmHour is to reduce your energy use less than 2.45 kWh from 2 – 3pm. The more you reduce, the more Watts you will earn.

If you use more electricity — let’s say you use 3 kWh instead — you may incur a minor penalty.

Previous OhmHour and AutoOhm participation is also taken into account for your Forecast. If you participated in an OhmHour during any of the days used to calculate your Forecast, that day will not be factored into the average. This is done to prevent you from having an unfairly low forecast, since you were saving more energy than normal.

Holidays are understandably excluded from the calculation for a similar reason. In these cases, OhmConnect pulls the next most recent day’s data.

Keep in mind that if your utility is missing meter data from the preceding days, OhmConnect won’t be able to calculate your Forecast and appropriate rewards. When this happens, you may see OhmHours listed as “Calculating” until the data arrives.

How do you calculate my OhmHour results?

The Watts you earn during an OhmHour are calculated by adding:

1) The number of Watts you saved during the OhmHour to

2) The number of Watts you earned for having smart devices connected to your OhmConnect account. Device Watts are awarded as follows:

3) Any Watts earned during a Surge Bonus. When there is extreme demand on the grid and energy reductions are needed more than ever, you may see what's called a Surge Bonus and a 2x, 3x or even 10x multiplier will be applied to that OhmHour's potential earnings.

The smart devices earn Device Watts while the number of Watts you earn during the event fluctuates, based on how much energy you save each time.

Your actual usage, or the Watts you were able to save, comes from the meter data your utility sends us. We generally receive it within 48 hours but sometimes it is delayed and sometimes it gets restated.

You can see the detailed event data that went into calculating your results by clicking on (i) icon next to the Event Impact in the ‘Events’ tab.

For more information about each OhmHour or AutoOhm, you can download your Watt history as CSV file from the “Activity History” tab on your Settings page.

Can I lose Watts?

The grid and the CAISO (the financial entity that operates the grid) expects OhmHours to have a positive impact and a certain reduction in electricity use. When an OhmHour doesn’t deliver the expected results, we incur significant financial penalties.

This is why negative Watts are applied to events which you don’t save energy and you don’t opt-out. The financial penalty that we receive is passed along to users who drag on the OhmHours overall energy savings.

But you will never owe us a penny! Rest assured, your total Watts will never go into the negatives.

And there you have it!

Now that you know how OhmHours are measured, you can take steps towards saving even more energy. Want to do a deeper dive into your personal energy usage data? It is always available to you within your utility providers online portal. 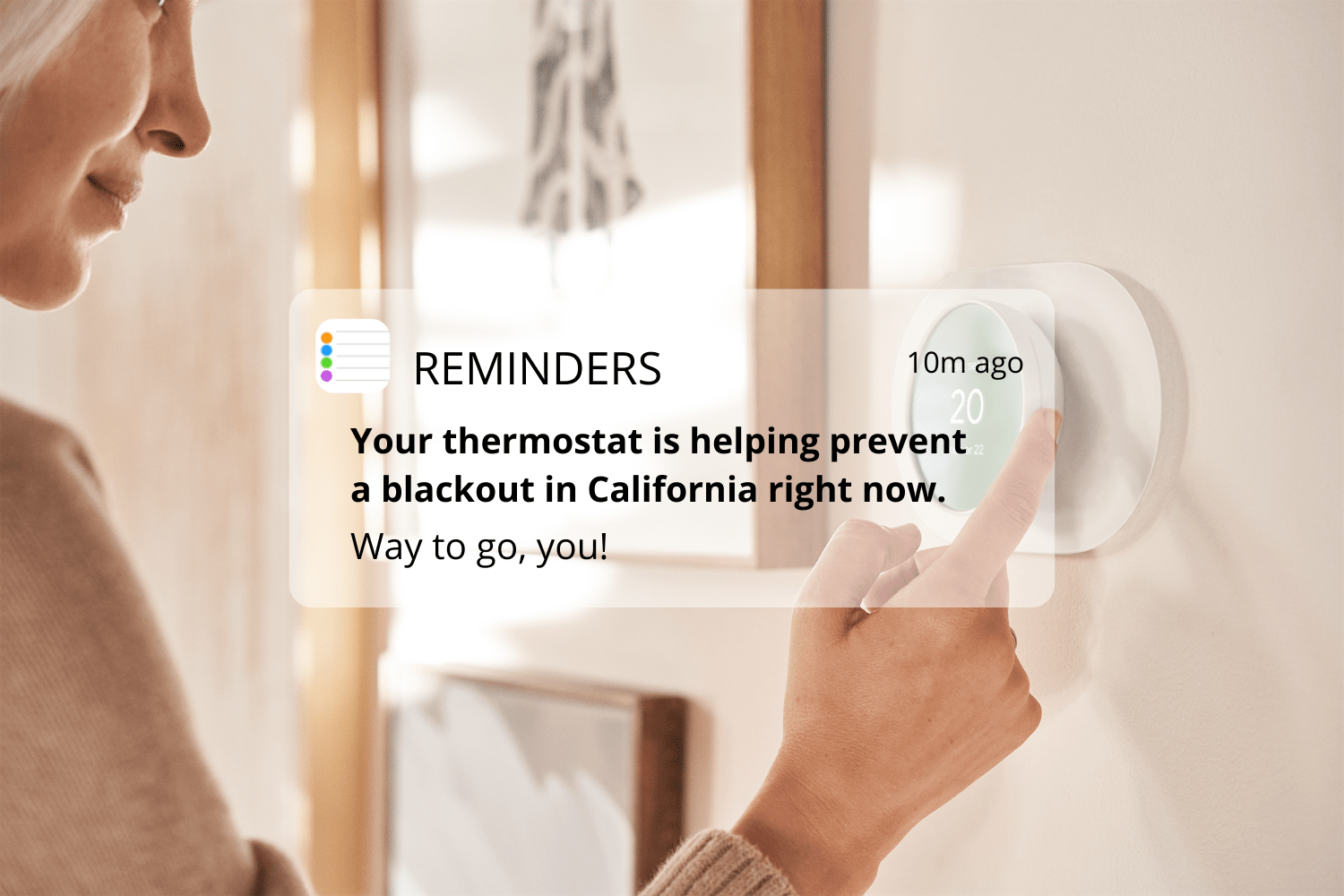 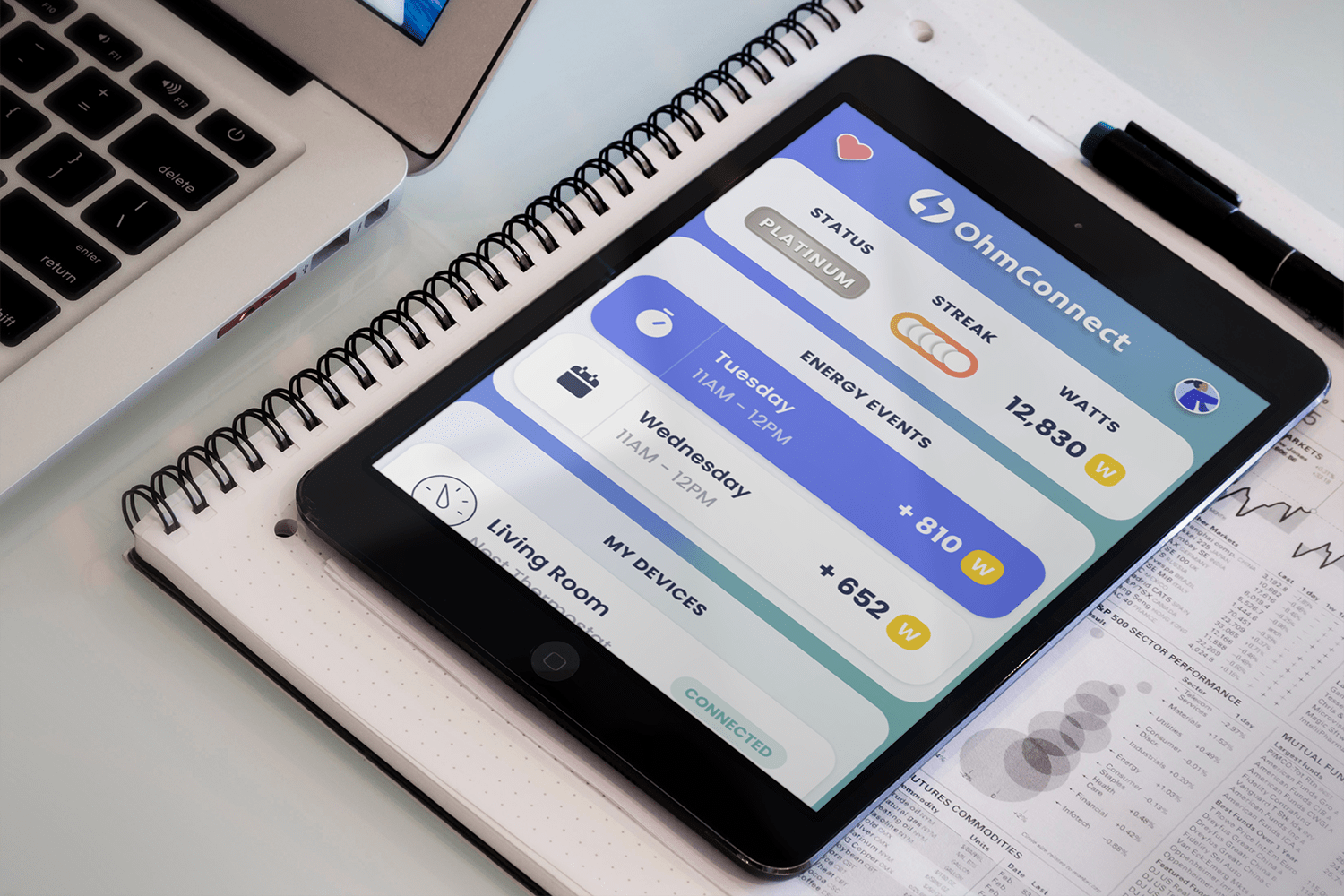 The Economics of OhmConnect 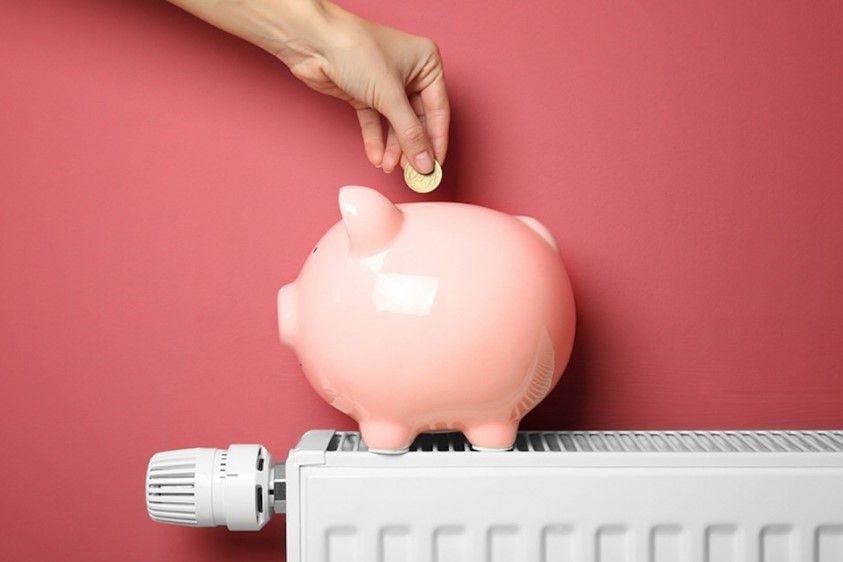 No, OhmConnect Is Not a Scam