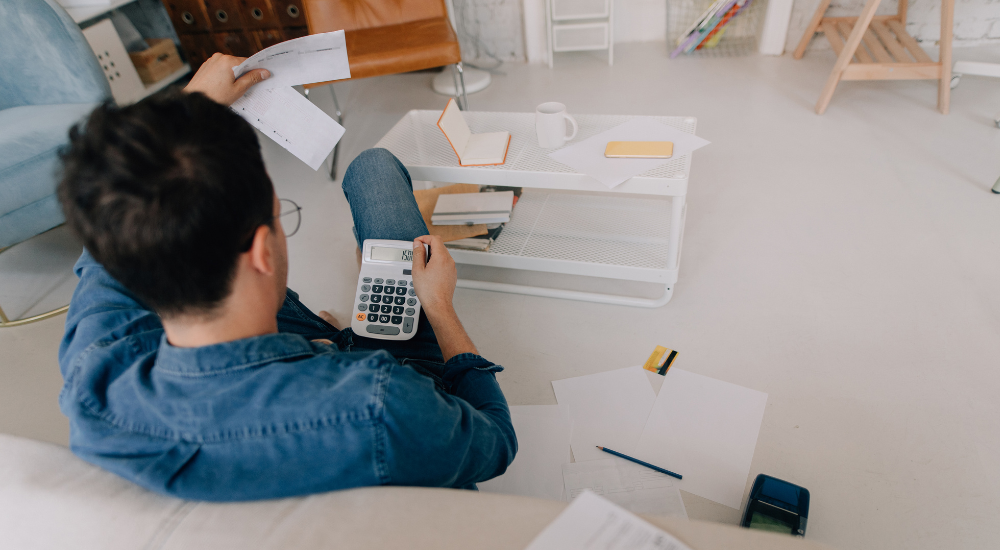 Why is my electric bill so high in California (2022)

How to manage electric bill increases this summer

Are you wondering why your electric bill is suddenly so much more expensive?

You’re not alone. Customers throughout California are being hit with unprecedented rate increases this year. It’s fair to wonder: Why did electricity suddenly get so much more expensive?

Even the state’s foremost energy experts have been flummoxed by the sudden increases to their utility bills.

“It’s a total mystery,” says Ahmad Faruqui, a recently retired energy economist known as an expert in rate design, energy efficiency, and load flexibility. “Feels like I am walking on a moving sidewalk.”

Faruqui is on the EV2-A TOU rate with PG&E, which is designed for people who have an electric vehicle and want to combine the cost of charging their car with their home’s electricity usage.

Now he finds himself paying $.24/kWh for off-peak and $.56/kWh for on-peak, roughly a 33% increase in his off-peak costs and 14% hike for on-peak usage—in just three years.

PG&E raised electricity rates on March 1 and suggests that the average customer will pay $14 more each month on their electric bill.

But that’s for customers who are only using 500 kilowatt hours per month. If you live in the Central Valley or Inland Empire, where hotter climates necessitate more air conditioning, you should expect to pay a whole lot more this summer.

Why are electric bills so high?

Some of it comes from infrastructure costs. SDG&E, for example, spent $3 billion on wildfire prevention over the last decade. That cost gets passed along to customers, along with a 10% rate of return.

Another factor driving up the cost of electricity is runaway inflation. Everything costs more -- from gas to groceries to building materials. Electricity isn’t immune, so it is spiraling upward like everything else.

We are also facing an usually hot (and dry) summer in California. That means you have to use more electricity on air conditioning to get the same results. Greater usage = higher costs.

One of the best explanations of why electricity rates go up is this recent segment from John Oliver. It’s a half hour, so carve out a little time to lean back and watch. You’ll never look at your utility company the same way again.

What can I do about high electricity bills?

If you have money to invest in your home, Faruqui recommends the following improvements:

Unfortunately, those all cost money, which is already in short supply. “I did all of those during the past decade and my bills still kept on rising,” Faruqui says.

The best way to save electricity and money

If you don’t have money to burn, there is one way to save money and energy that has no cost and no risk. It’s called energy load shifting.

Remember when we told you Faruqui is on the  EV2-A TOU rate plan? The TOU stands for Time of Use. Many customers in California are being defaulted into Time of Use programs for the first time this year. It’s important they understand how Time of Use works.

That's because Time of Use is one of the few areas where you can take control of your electricity costs and save on your energy bill.

Time of Use means you pay a different amount based on when you use your electricity. Electricity in the morning and early afternoon is “off-peak,” meaning that there are fewer people who are using electricity at that time. That’s also when there are abundant solar energy resources. So there’s plenty of electricity to go around.

“On-peak” hours are 4PM-9PM, which is when people typically get home from work and start using more electricity in their homes. That’s also when the sun goes down, so solar energy resources aren’t available. Those two factors combined make energy scarce and expensive.

Saving energy when it’s most expensive is the best way to impact the bottom line of your bill. You can do this by shifting energy out of the 4PM-9PM timeframe and into earlier hours when energy is cheap.

“It’s not that hard to move a few loads around,” suggests Faruqui. “Dishwashing and laundry being the easiest to move around. Most dishwashers have a delay button on them. I load mine every day but only run it when it’s full. I set it so it runs at midnight, which is when the off-peak period begins. I use a 4-hour delay button. I run my clothes washer only when it’s full and run it during the off-peak period. Ditto for running the electric range and oven. Finally, raise the thermostat during the peak hours and lower it during the off-peak hours.”

Pre-cool your home before peak hours

That last point about thermostats is key. Cooling your home is one of the most energy-intensive activities. You can use a technique called “pre-cooling” to mitigate cost.

The pre-cooling will keep you comfortable as the home gradually warms up, and you won’t pay the higher cost of having your air conditioner constantly turning on to try to cool the home back down again during the 4PM-9PM hours when you’ll be overpaying for electric usage.

OhmConnect can help you manage TOU efficiently. We’ll send you alerts for “OhmHours” between 4PM-9PM to remind you that energy is expensive and encourage you to save. We’ll also help with energy-saving tips and smart devices to help you save energy automatically.

If you have a friend who is struggling with high electric bills, consider referring them to OhmConnect. Not only will you get a cash referral bonus, but your friend will thank you for helping out with the out-of-control electric bills we are all facing.

If all else fails, Faruqui suggests you make your voice heard that electricity is too expensive.

“Complain loudly on social media,” he says, “and file complaints with the CPUC and (your) local and state legislators.”