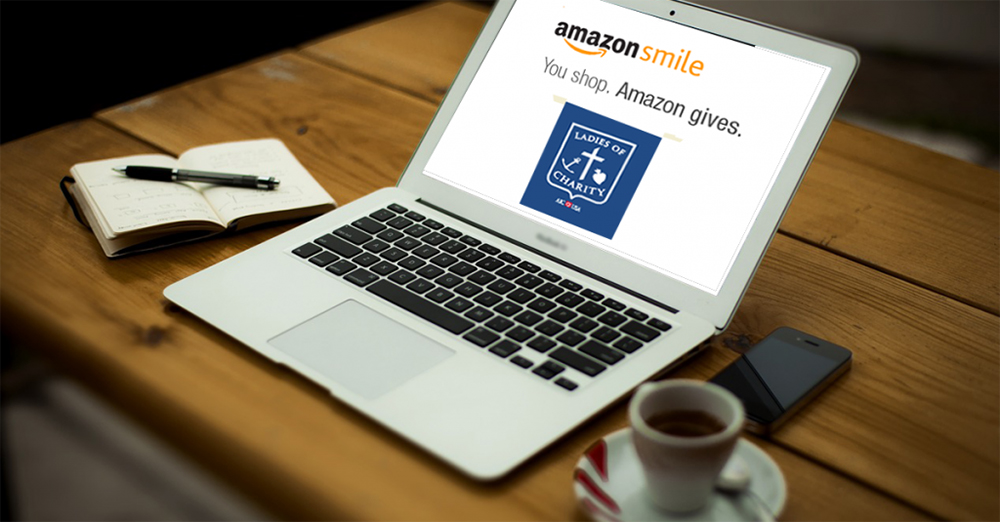 Unplug for an hour this week and get started on your Amazon daydreaming.

Wow! What a week this has been.

When we started brainstorming the MEGA Summer Live broadcast last spring, we had no idea what would come of it.

While we hoped a few people would tune in to watch the MEGA Summer prize giveaways, we did NOT expect the large outpouring of support, excitement, enthusiasm and comments from several thousand people, each week.

You’re there each week, saying hello and sharing your #OhmHour stories, and you’re also coming to the table with some great ideas as to how we can improve.

Over the summer we got some suggestions for prizes we can offer and a number of people suggested that we keep up the practicing of giving out more than one prize … and when the people speak, we listen!

So in this first week of 2019 Power In Numbers there will be not one but FIVE winners’ names called as recipients of $1000 Amazon Gift Cards.

5) Some backyard accommodations to welcome friends from around the world

6) 3.2 million kale seeds (though you might need to get a bigger greenhouse)

Want to be eligible to win this week’s Power In Numbers prize?

Here’s what you have to do:

Win a Trip to Napa Valley in This Week's Prize #OhmHour!

Engineers Without Borders Puts Their OhmConnect Referral Rewards To Good Use