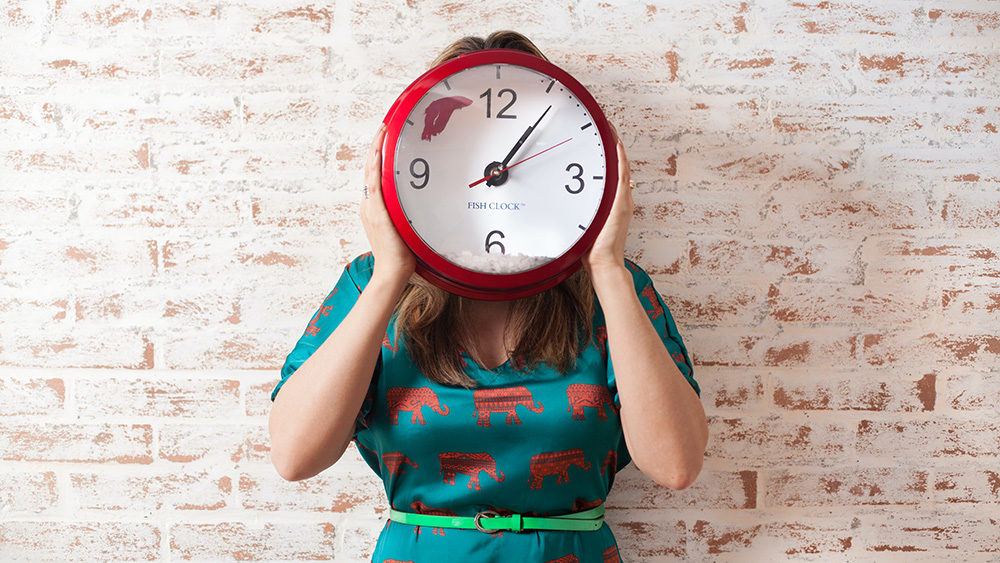 The price of electricity can vary from day to day and even by hour. Are you getting the best rates on your energy bill?

If you throw in a load of laundry at five o'clock on a weekday afternoon, it will cost you somewhere in the region of ~73 cents, depending on the efficiency of your equipment. But did you know that if you delay that chore until late in the evening, you could pay just ~34 cents?

California is in the process of rolling out “time-of-use pricing” designed to encourage electricity consumers to reduce consumption and run appliances during periods of lower demand, when power tends to come from cheaper, cleaner sources.

Across the state, residential electricity consumers are charged a premium when they consume power during weekday peak periods - generally from 4PM  to 9PM.

What does ‘Time Of Use Pricing’ mean for us, the consumers?

If you’re really wanting to geek out on this topic and get the very best rates (like we do!), you can find out when electricity is cheaper by examining the energy market. When consumer demand for energy is low, you’ll see the best energy prices. Seasonally, this falls during the spring and fall months when temperatures are mild. During summer and winter, energy use increases due to cooling and heating needs, meaning higher electricity rates and hefty energy bills. But essentially it means …

The price of electricity can vary from day to day and even by hour.

With time-of-use rates in place, the amount of money you pay to do something like a load of laundry or running the dishwasher depends on when you use electricity.

There are (typically) three periods:

You could save a significant amount of money on your monthly energy bill by doing household chores at times when electricity is cheaper. Here are some of our favorite tips: