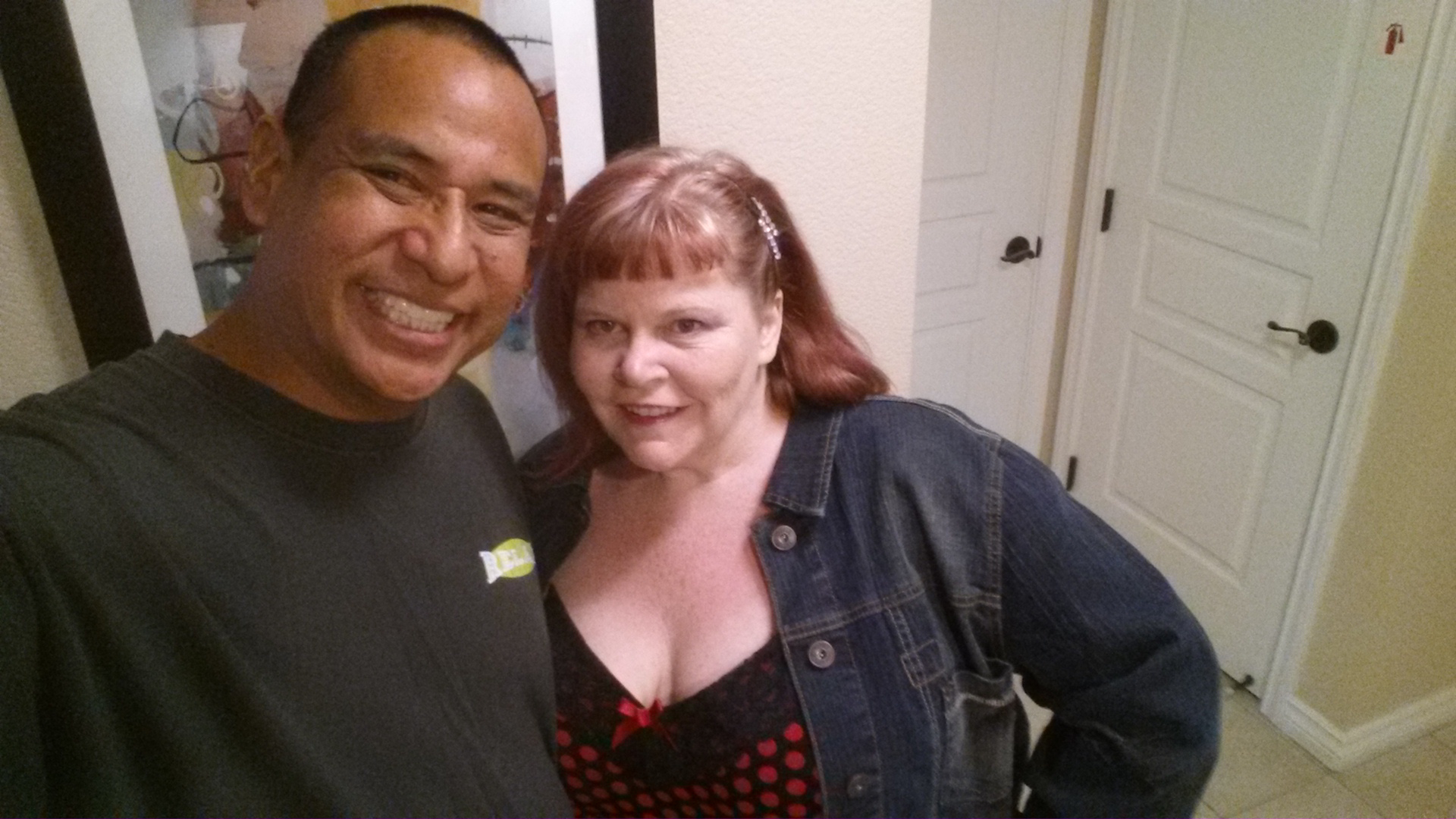 When Kim McDermott first shared her OhmConnect story on her social media platforms, she didn’t expect much to come from it. She was simply happy that she’d earned a few bucks in a unique way, and wanted to let her friends know.

What her active social presence and commitment to #OhmHours has earned her however, is far more significant than a few ‘likes’ on a post.

Since joining the program just under two years ago, Kim’s posts about her experience have referred more than 200 people to OhmConnect, earning her nearly $9000.

“When I see people on the Facebook page saying they quit after cashing out their $20 signup incentive, I shake my head,” she said. “I don’t understand why you’d quit something that is giving you free money - it’s the program that keeps on giving.”

The Victorville resident lives with her husband and her brother in a 1200 square-foot home, and all three of them commit to #OhmHours regularly.

“My husband used to complain he couldn’t watch TV during #OhmHours, but now thanks to OhmConnect, he’s gotten an even bigger TV, so he’s ok with it,” she said with a laugh.

Earning big, even with a low energy baseline

Perhaps one of the most noteworthy things about Kim’s amazing earnings is that her home is already energy efficient and their forecast is typically low.

“We rarely get a forecast higher than 1 kW/h,” she explained. “Except for days when it gets really hot - and we live in a desert so it gets HOT - we are never the people who can earn $50 just for unplugging. For us, it’s all about the status levels, streaks and referrals.”

With an enormous number of people having used her referral link to get started on the program, most of her profit comes from referrals. She shares her OhmConnect link on her personal Facebook, as well as in various groups. She also uses tokens she earns on the platform to purchase Referral Madness Cards, to amplify the points.

“There was a promotion last year that said if you got five referrals to sign up, you could earn a free smart thermostat. I got 53!”

Her team, including the person who referred her, and their combined referrals have collectively earned more than $48,000 and have reduced more than 3000 kw/h.

Kim sees her referrals as a way of giving back

Kim is thrilled that while she’s earning money for her family, she’s also exposing others to a platform they’d otherwise have not known about, helping them (and California) save energy, and letting others in on the profit as well.

Here’s an example: a friend of Kim’s hurt her ankle, had to take some time off work and was going to be short on cash that month. Kim didn’t have funds to lend at the time, but encouraged her to sign up for OhmConnect, gave her all her best tips and within a month, her friend had earned more than $1200.

On another occasion, Kim saw a woman on Facebook asking for $20 for groceries, assuring her network that she would pay it back as soon as she got her next paycheck.

Kim grabbed what she she could out of her pantry and delivered it. The woman was so thankful and assured Kim she’d see the $20 come payday. Kim told her not to worry, to just sign up with OhmConnect instead.

Now, Kim watches the woman move up in the leaderboard each month with the amount of earnings she’s pocketing.

“It’s cool to think I’ve signed up people who have signed up other people and we’ve had this impact together. OhmConnect helps us breathe from month to month, helps us donate to our favorite pet charities and  take a vacation here and there. I love it."