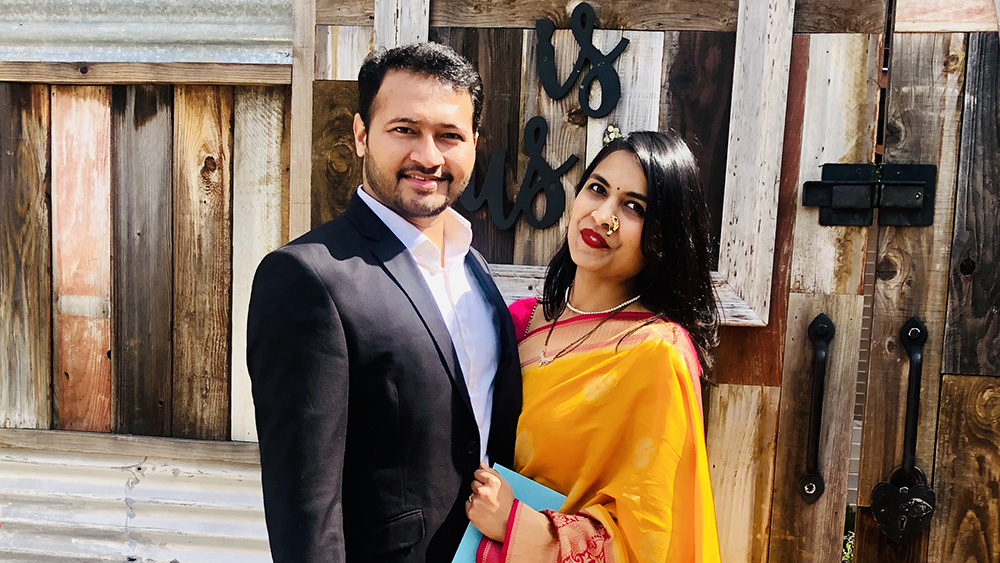 Referring a friend to OhmConnect paid off BIG for our latest prize winner.

For Chetan and his wife Deepika from San Jose, California, OhmConnect is simply a way to do something good for the planet.

“We believe in saving whenever possible,” he explained on a phone call with our team this week. “We want to make sure all our electricity usage is strictly that - useful.”

What he didn’t expect was for his weekly hour of conservation to win him a major prize - his energy bill paid for a full year.

Chetan’s name was drawn from nearly 50,000 qualifiers in the April 19th episode of OhmConnect’s Facebook Live broadcast, Power In Numbers.

“That certainly doesn’t happen everyday!” he said with a laugh. “We were very excited.”

Chetan hadn’t been watching the broadcast when his name was called … because he didn’t even know he’d qualified for the prize!

“Using less electricity and helping the climate is something I’m happy to do and share with my friends. I had sent it around to a few people and I guess one of them signed up using my link. I got the email saying I had won but then I had to watch the video to truly believe it.”

Chetan and Deepika live in a three-bedroom house and will normally flip their circuit breaker during an OhmHour.

“We used to go around and turn things off around the house but we find it’s easier to just turn off the main breaker now and we’ll use that time to go for a walk around the neighborhood or watch videos on YouTube or make a phone call to our family in India. We always have a good time and we don’t mind being without power.”

Congratulations Chetan and Deepika on your big win!