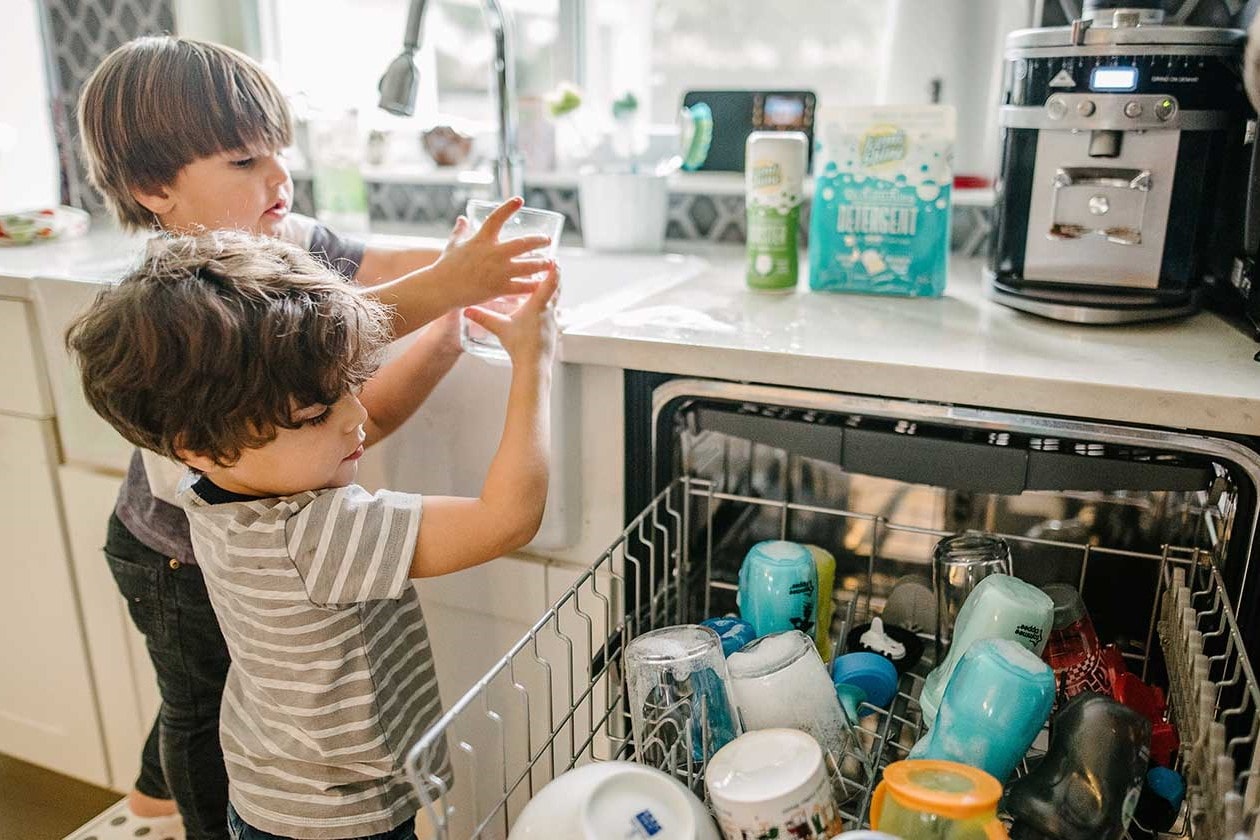 Time-of-use rates. TOU rates. The name sounds familiar. You may have heard of them. If you’re a customer of San Diego Gas and Electric, you are likely on one right now. But what the heck are they? More importantly, how will they impact your bill? Let’s break it down. Sit in a comfy chair, grab a drink, and let’s spend some time with time-of-use rates.

Your utility is bidding farewell to flat electricity pricing

Until now, most electricity providers in California (and across the United States) have charged a flat, per kilowatt hour (kWh) rate for the amount of energy each customer consumes during the billing cycle. This rate was supposed to flatten out the peaks and valleys of daily and seasonal price fluctuations and make consumer bills more predictable. It also reflected the relatively little diversity in the type of fuel that was used to generate your electricity—the fuel sources powering your hairdryer in the morning, mostly natural gas and large hydro, were likely similar to those running your slow-cooker at night. In the days before the proliferation of clean energy like wind and solar on a large scale, the supply of power was quite homogeneous. So, generally averaging the cost of producing electricity in the morning and night (and throughout the rest of the day) was sensible and gave the consumer a flat and predictable per-kWh price tag for their power.

In California, the electricity system has changed dramatically over the last decade, and the rationale for continuing to rely on flat pricing no longer holds. The introduction of renewable energy on a massive scale has substantially altered both the major sources of power and cost of producing this power throughout the day. For example, abundant solar and wind energy floods the grid in the middle of the day, sometimes providing as much as two-thirds of all the power consumed in the state in any given hour. This electricity is not only cleaner than traditional fossil-fuel power, it’s also cheaper to generate—a double win.

But here’s the problem: most of us are not using much power in the middle of the day, the very time when electricity is clean and cheap. Instead, demand for electricity soars in the evening, when everyone begins their post-work routines and our largest source of clean power, the sun, begins to set. The power plants that come in to take its place are typically more expensive to operate. They also tend to be dirtier because they burn fossil fuels to produce electricity.

So, here’s the dilemma in a nutshell: All of us are not using electricity when it’s green and low-cost. Instead, we’re using it when it’s dirtier and more expensive. And that means we’re not helping our collective climate and clean energy goals.

In an effort to better align the actual cost of producing electricity at the time us customers are using it with the price we’re actually paying for it — and encourage those of us who are able to shift use of power-hungry appliances to times of day when power is cheaper and cleaner—all three of California’s large utilities (Pacific Gas & Electric, San Diego Gas & Electric and Southern California Edison) are rolling out TOU rates for their customers.

TOU rates, just as the name suggests, are rates that change depending on when a customer uses electricity. Although specific rate plans will vary depending on your utility, all rates will typically have a “peak” period (a block of time when electricity is expensive), and an “off-peak” period (a block of time when it’s cheaper). Check out the PG&E, SCE, and SDG&E TOU pages for specific rate information. Generally, power will be cheaper to use during the day, more expensive in the evening hours, and cheap again overnight. It’ll generally also be cheaper on the weekends than during the week.

Importantly, once rolled out, these rates will be mandatory. You will not be able to opt out of them to go back to the old flat rate. If you’re an SDG&E customer, you are likely already on the TOU rate plan. The utility moved everyone over to TOU earlier this year. Although PG&E and SCE have not yet made their rates mandatory, customers can opt-in to them voluntarily. Eventually, every customer of all three utilities will be moved to these rates*.

So, TOU rates are coming your way (if they haven’t arrived already) and it’s important to get to know the specific plans that your utility offers. Once you know, you can begin planning how to make the most of the TOU rates.

How do I benefit from TOU?

Although moving to TOU rates is a big change for many Californians, many of us can benefit (hint, lower our bills!) if we’re able to shift when we use electricity. A few examples of how you can do this are below, although we know not everyone may be in a position to do everything on the list. Just remember, every little bit helps to introduce more and more cheap and green power sources into our grid… and lowers your bill!

No. Moving to a TOU rate will not affect your participation in OhmConnect or the frequency with which you receive OhmHours.

BUT, as a general rule, your #OhmHour will very likely fall within the block of time when your electricity rate is highest. (Remember: high prices = high demand for electricity and less clean power on the grid. Since the main goal of an OhmHour is to reduce demand when the grid needs it most, it makes sense that #OhmHours will typically occur during high-price periods.) This means that saving energy during the #OhmHour will be even more important. Not only will you be able to earn money from OhmConnect if you use less power than your baseline, you’ll also save money on your electricity bill by not using power during the time when it’s most expensive.

That’s a lot of information. What should I remember?

Here are a few key takeaways:

* Note that, if you’re a Community Choice Aggregator (CCA) customer, you will not be subject to these rates. CCAs are maintaining flat electricity pricing for the time being.