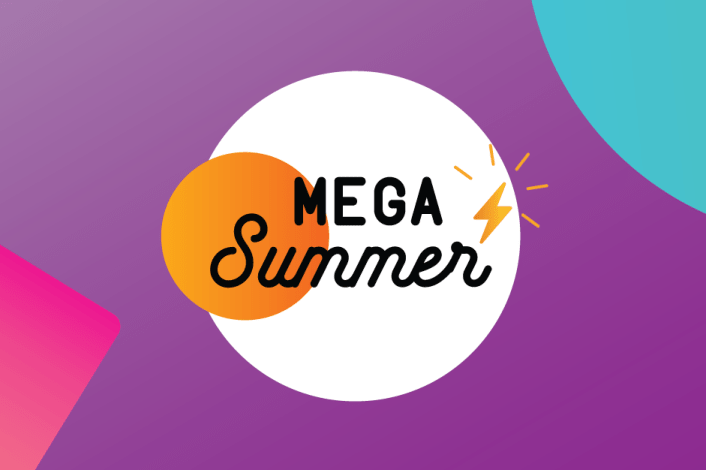 The Impact of OhmConnect's 2018 MEGA Summer

Your Summer energy savings planted HOW many trees?!

Last night we wrapped up OhmConnect’s 2018 MEGA Summer promotion and we are so incredibly in awe of what we all did together as a community.

Over the summer, through our individual micro-actions of things like unplugging electronics and dining by candlelight during #OhmHours, we were able to reduce demand on the energy grid by more than 500Mwh, which is the carbon equivalent of taking four dirty power plants off the grid.

In short summary, it’s nothing short of amazing. And it was all accomplished by people like you.
‍

Last night, Katie and Greg announced the winner of the $100,000 MEGA Summer Giveaway and the lucky username called was …

And the fun doesn’t stop here.

Within the next few weeks, we’ll be sharing an update on what the program will look like in the fall and winter, but you can count on:

Thank you again for being a part of the OhmConnect community and for your participation in MEGA Summer. You made an incredible difference. 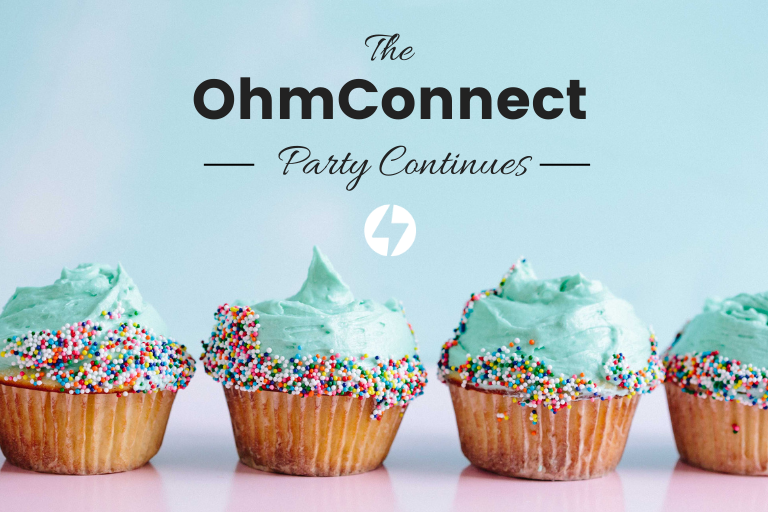 Fall and Winter at OhmConnect: Win Prizes with Power in Numbers! 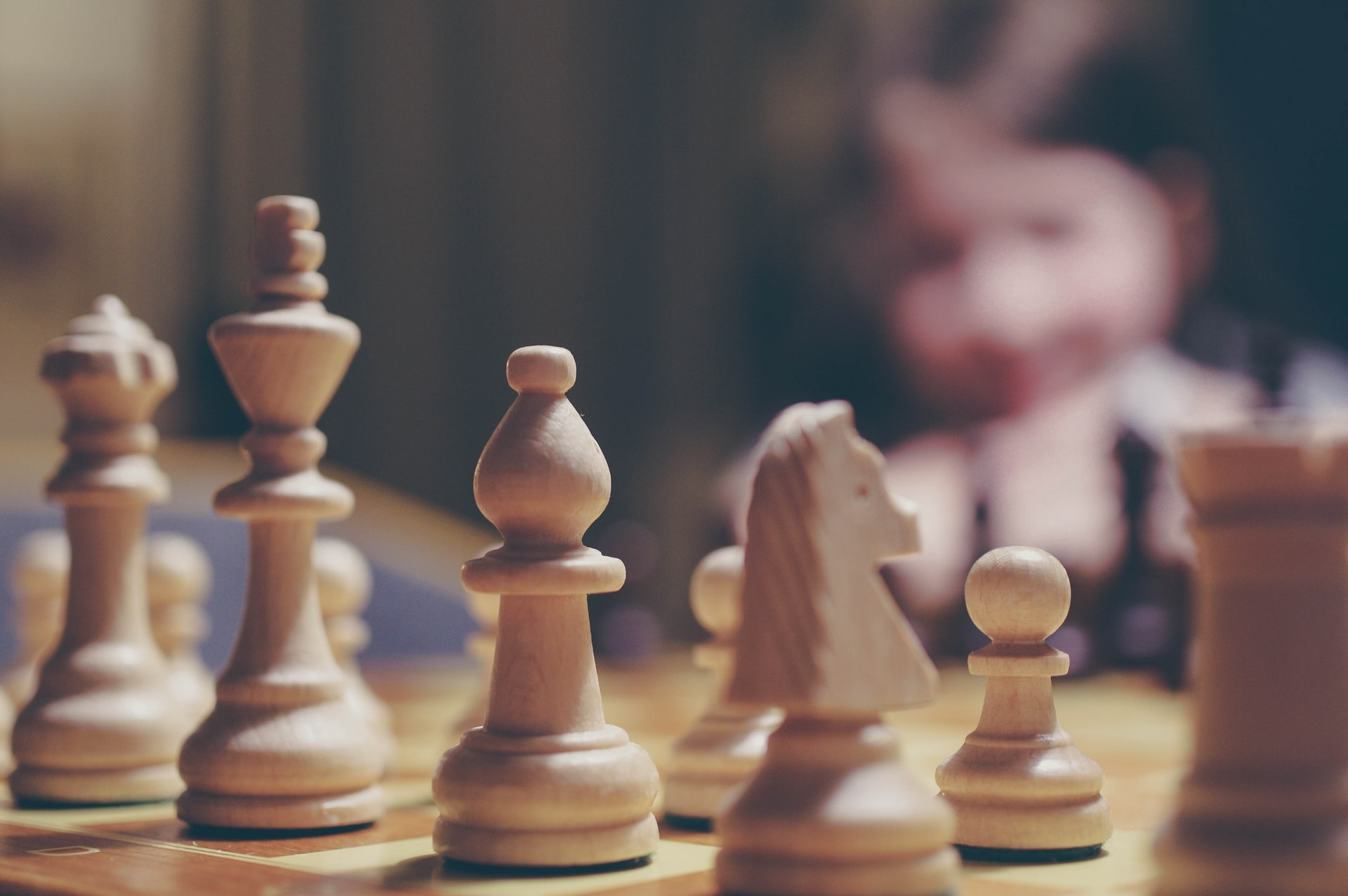 The ever-evolving grid, and why your rewards are changing this summer 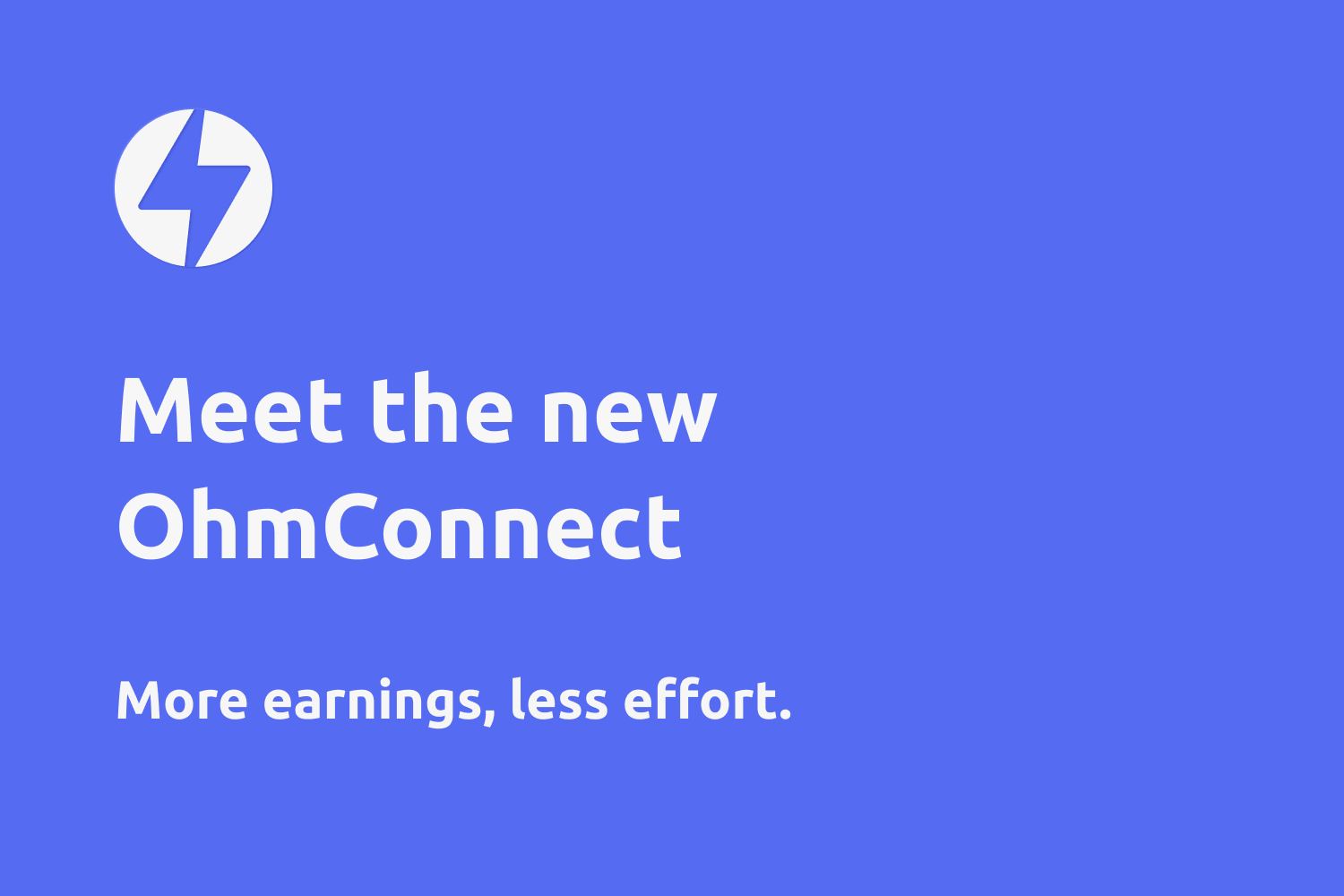