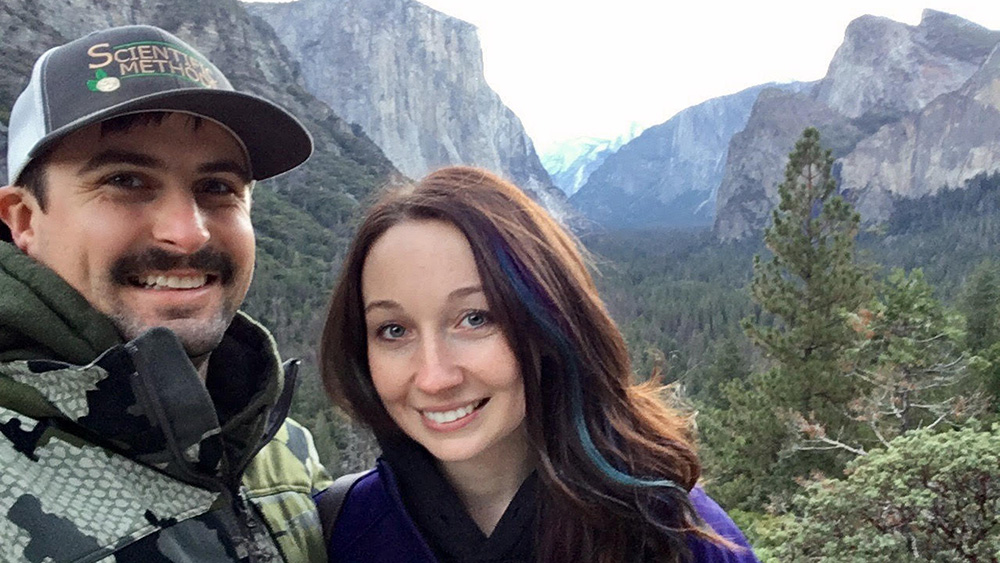 When Megan H from Chico, California joined OhmConnect just over a year ago, she did what most new customers do  - save a little bit of energy here and there, when it was convenient.

“Mostly I would turn off my lights and unplug a few things when an OhmHour came my way,” she shared. “I didn’t take it all that seriously.”

Megan’s efforts earned her somewhere in the range of $2-5 on average.

Now just a year later, Megan has discovered the trick to earning big rewards with OhmConnect: she consistently participates every time an OhmHour comes her way and she uses as little energy as possible - amping up her status level.

Her efforts to conserve energy when the grid needs it most has netted her nearly $1000 and this month, it won her a major prize of a brand new ENERGY STAR washer and dryer.

How she did it

The incredibly hot temperatures in Chico mean that Megan’s air conditioner runs almost all summer long, which adds up on her monthly energy bill. During OhmHours with Surge Bonuses, when the opportunity to earn big rewards comes her way, she and her boyfriend will flip their circuit breakers and head outside to play a board game or go for a walk to get ice cream.

“If it’s just a regular OhmHour and not a Surge Bonus, we won’t be so extreme about it,” she explained. “We will just unplug our biggest appliances and turn off our air conditioning. I leave the lights on so we can read or play a game or something - I don’t want to have to turn my whole life upside down but I do want to keep my streak going and conserve energy when I can.”

In addition to the $1000 she’s earned and the savings she’s seen on her energy bill, Megan’s name was called as the winner of an ENERGY STAR washer + dryer in a July prize drawing.

“It was really really exciting when I found out that we’d won. My boyfriend and I were sitting with his parents actually, getting ready to go out for dinner when a friend sent me a note on Facebook and said I should tune in to the live broadcast. We all started to watch and I saw them announce that the winner was from Chico and was diamond status, and then say my name! We all started cheering. I couldn’t believe it - I never win things like this!”

Her tips for other OhmConnect customers

“My best tip is just to stick with it.”

Although her earnings at first were small, Megan’s commitment to regularly participating in OhmHours and using as little energy as possible has meant that her  status has improved so she now earns maximum Watts during every event.

“Honestly I first joined because I wanted the $10 sign up bonus but then I realized that there was serious money that I could earn with this program. Be consistent and be creative in the ways you save energy. I tell everyone how much I love OhmConnect now!”