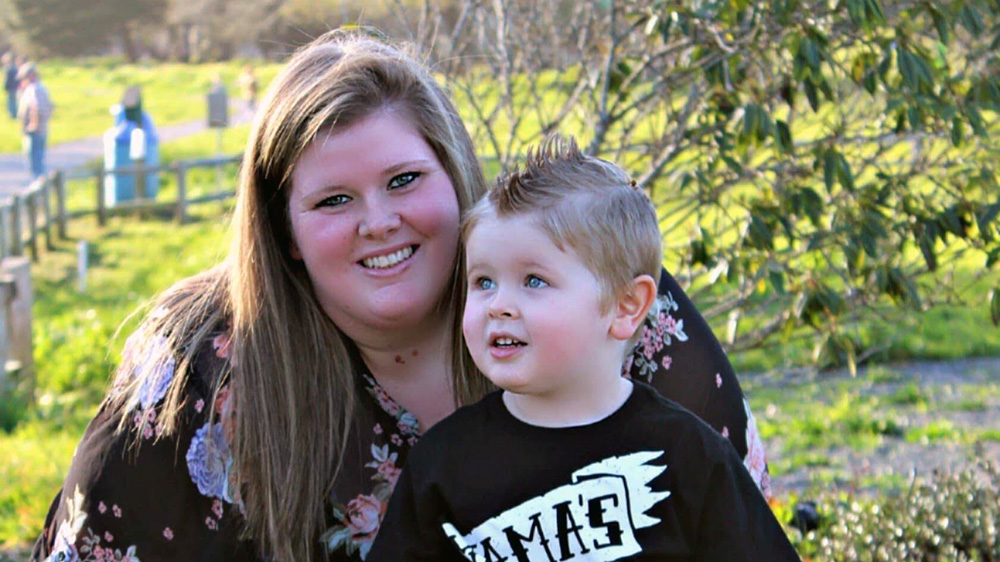 An Hour of Unplugged Family Time Scored McKinleyville Mom a trip to Disneyland!

“I was shaking when I saw my name called as the winner. I couldn’t believe this was real!”

Caitlyn N from McKinleyville, CA had the same reaction to OhmConnect that many have when they first hear about it - This has to be a scam!

“I first found out about OhmConnect when a friend posted their referral link on Facebook and said I could get paid to save energy,” she said on the phone in an interview this week. “I thought there was no way this was real but I’d sign up using her link to get her the $20 referral bonus. Then I started earning real money when I beat my energy goals during MEGA OhmHours and thought ‘this is pretty cool!’”

This month, her efforts to save energy scored her a trip to Disneyland, which she’s chosen to take as a $5000 cash prize.

“I got an email saying I’d won a trip to Disneyland and honestly I didn’t believe it”, Caitlyn explained. “There was a link to watch the broadcast and even though I thought it might be sketchy, I clicked the link and watched as my utility, then my town and eventually my name was called. I was shaking. No freaking way. I was so excited!”

Here's how she beats her energy goals

An OhmConnect customer for around a year, Caitlyn usually spends the powered-down hour with her three-year-old son.

“We live in an apartment and usually the #OhmHours happen just as we are getting home from work and daycare. I try to make dinner as quickly as possible and then we will hang out or he will play on his iPad so we’re not using energy. This week we played I Spy for nearly an hour together.”

Since her son is just three years old and may not appreciate Disneyland just yet, Caitlyn has decided to take the cash prize and put it towards some bills, her car and maybe a trip for the two of them sometime down the road.

And now she’s spreading the word about OhmConnect to her friends and family too!

“As soon as I shared on Facebook that I’d won a trip to Disneyland I had a handful of people send me messages and ask me about the program. I’ve told them that it’s absolutely real, not a scam and totally possible to earn money - even with a young child.”

“Powering down for an hour is really not a big deal. I love the opportunity to disconnect and just hang out with my family.”

What You Need To Know About The PG&E Outage & OhmConnect