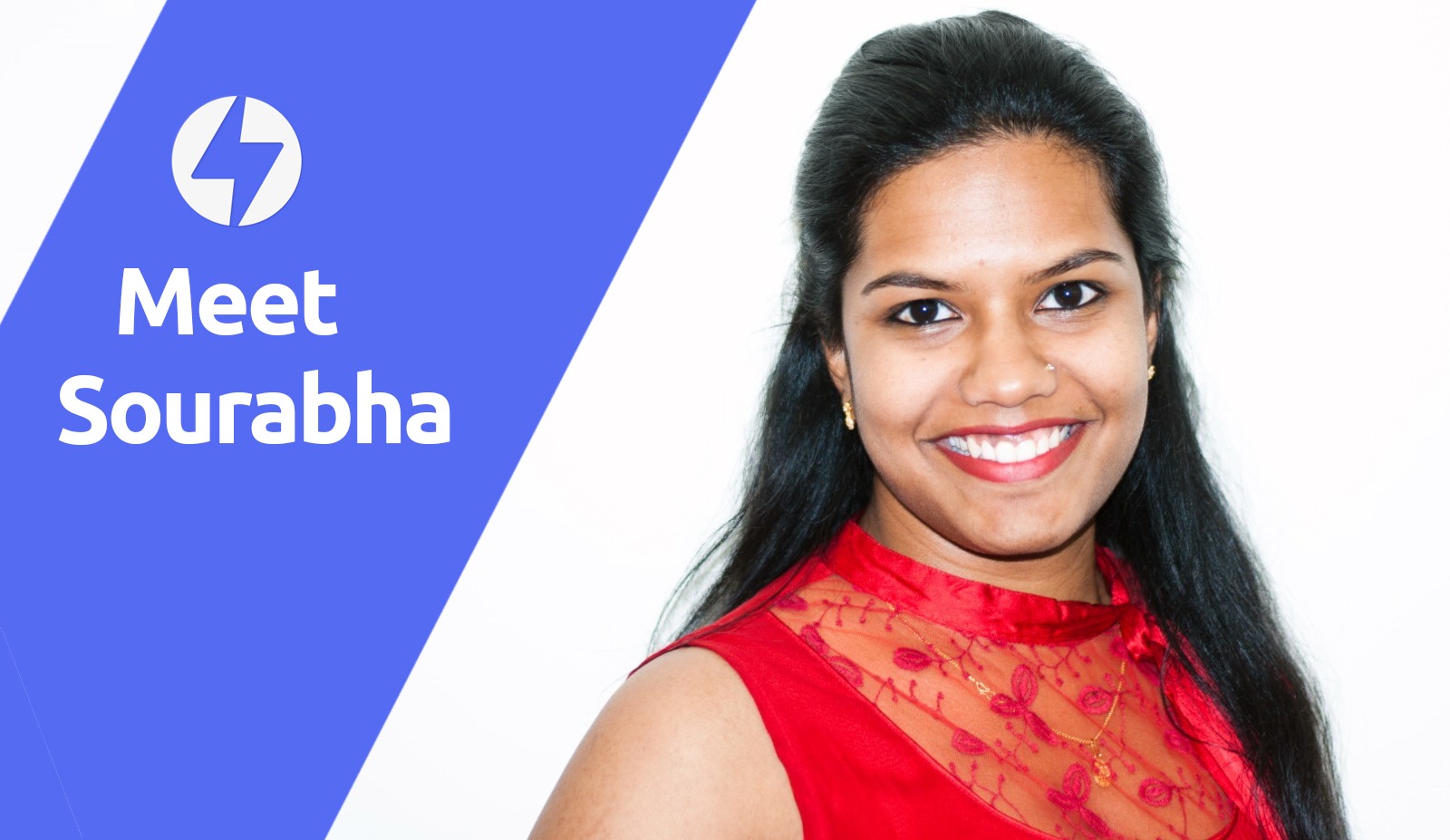 For Sourabha from Fremont, CA, a handful of smart plugs around her house are making a serious dent in her energy bill … and just won her a $100 Amazon Gift Card in an OhmConnect prize giveaway!

An OhmConnect customer since just this past November, Sourabha quickly realized the power of a lightweight, discreet smart plug when connected to her most energy-hogging appliances.

“When I first signed up for OhmConnect I installed one smart plug to my refrigerator,” she explained. “Then I started earning money during OhmHours so I decided to connect even more. Now I have six, connected to my refrigerator, TV, music system, a high-powered fan and another one on a power strip that charges pretty much everything else - my laptop, phone etc.”

All those devices are connected to OhmConnect and will automatically shut down when an OhmHour or AutoOhm is dispatched to her home, a two-bedroom apartment.

“I think I’ve maxed out on smart plugs,” she said with a laugh. “I don’t have anything else to connect!”

Sourabha’s energy savviness qualified her for one of July’s prize giveaways, a $100 Amazon Gift Card and on Sunday, July 26th, her name was called as a winner.

“I was very surprised when I found out I was a winner,” she said. “I had to rewatch the broadcast and then check my account to see the points to believe it was a real thing. It was so fun to win something!”

Perhaps the very best thing about all her smart plugs and energy savviness? Sourabha regularly pays 40 per cent less for her energy than her neighbors who live in apartments of similar size to hers.

“I’ve talked to other people who live in my building and they said they normally pay around $100 per month for their electricity. We pay around $60-$65.”

“If someone is considering joining OhmConnect I would say that I understand their hesitations and I had them too, but it’s been very worthwhile. I’ve even tried things like unplugging my refrigerator and have never experienced any problems - even during two hour events. Definitely give it a try!”