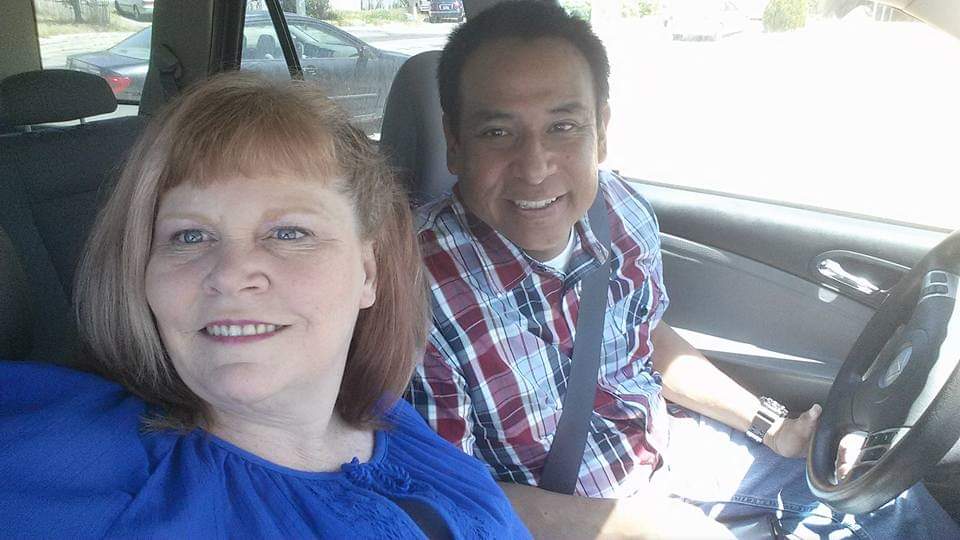 OhmConnect Customer Has Earned More Than $11,000 For Her Energy Savings

She started out earning 37 cents per OhmHour. Last year, she pulled in more than $3000.

For OhmConnect super-user Kim McDermott, the simple practice of unplugging weekly during OhmHours has changed her life - and is now helping her change the lives of others in her community too.

Last year alone, the Victorville resident earned enough through OhmConnect to cover her home’s energy costs for the year, make a $600 donation to an animal charity she cares about and helped pay for a trip for she and her husband to go to Hawaii.

“This program has always been a blessing to our family,” said McDermott. “When we started participating we were living paycheck to paycheck. OhmConnect helped us through some hard times, and by referring others to it, I’ve been able to pass the blessing on to so many other families too.”

As an OhmConnect customer, Kim receives notifications around once per week to let her know when energy is dirtiest and most expensive and if she reduced the amount of power she can use during that time (an event called an OhmHour), she gets paid.

McDermott lives with her husband in a 1200 square-foot home, and they both commit to OhmHours regularly, sometimes not even noticing their participation is happening since their house is automated with smart plugs.

“Nobody wants to have to reach behind the fridge and unplug it all the time,” she said with a laugh. “Smart plugs mean it shuts off on its own and starts back up at the end of the OhmHour. We don’t ever have to remember to plug it back in. Sometimes we’re already in bed when an #OhmHour happens and we earn in our sleep!”

Earning big payouts when she doesn’t use much energy

Perhaps one of the most amazing parts of Kim’s OhmConnect story is that she earns such a hefty payout when her home is already energy efficient and their energy forecast is typically low. During her first OhmHours, she saw payouts of just 37 cents.

“But it was 37 cents that we wouldn’t have had otherwise and we were basically earning money for nothing, so we stuck with it!”

A low-energy user just starting out with the program, Kim’s payouts were par for the course. She wondered whether OhmConnect would be worth her time, given how little energy she had to reduce.

“My electric bills are typically about $650 per year so we actually don’t have that much energy to reduce during OhmHours,” she explained. “We rarely get a forecast higher than 1 kW/h so we are never the people who can earn $50 just for unplugging. For us, it’s all about the status levels and referrals.”

With an enormous number of people having used her referral link to get started on the program (the count is now higher than 220 people!), most of her profit comes from referrals. She shares her OhmConnect link on her personal Facebook, as well as in various groups. She also takes advantage of Referral Palooza months when the earning potential is the highest.

Her team, including the person who referred her, and their combined referrals have collectively earned more than $91,000 and have reduced more than 11,000 kW/h - the same amount of energy required to charge a smartphone 991,875 times or drive a car 19,019 miles - New York to LA nearly seven times.

Kim is thrilled that while she’s earning money for her family, she’s also exposing others to a platform they’d otherwise have not known about, helping them save energy, do something good for the planet and earn money at the same time.

“I love when I can introduce OhmConnect to someone new,” she said. “In the Summer months, people can earn a few hundred dollars if they save a good amount of energy and keep an eye out for Surge Bonuses, even if they’re brand new to the program.”

“That few hundred dollars, or sometimes even in the thousands, can make a huge difference to a family and I love being a part of that. That’s why I have a big mouth and share so much!”