The History of Energy in the U.S.

USA’s energy needs and sources have transformed over the past century. Here’s a look back at the history of energy in this country, and a sneak peek at the future. (Spoiler alert: It’s exciting!) 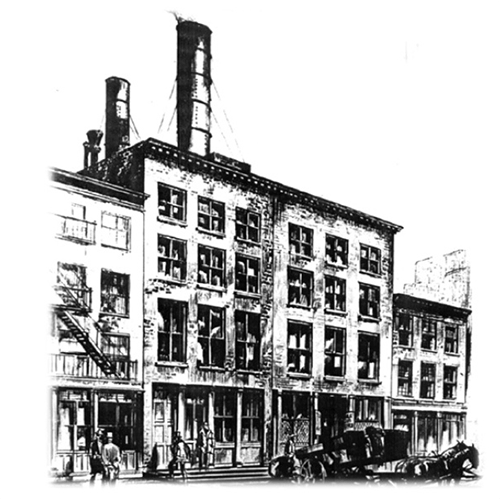 First Power Plant in the U.S.

The very first commercial power plant in the U.S. was Pearl Street Station, located in Manhattan. 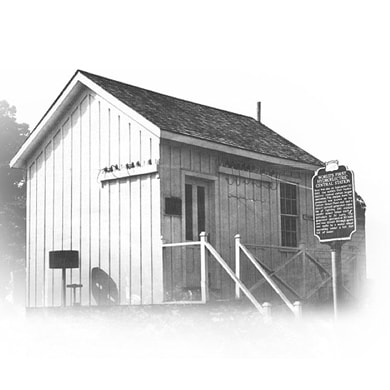 Vulcan Street Station had an initial capacity of 12.5 KW. It served a small number of commercial and residential buildings. 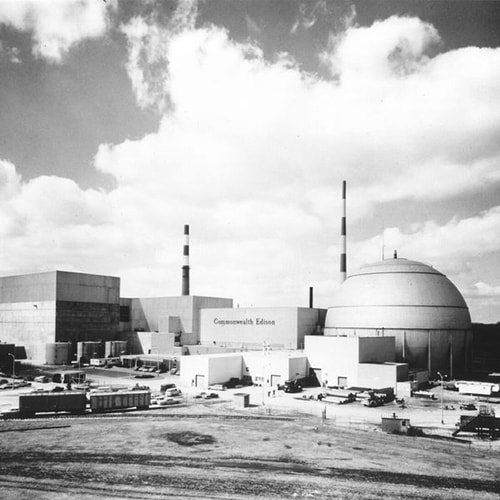 The first fully operational commercial nuclear power station was Unit 1 of Dresden Station in Illinois. It started up on July 4, 1960 with an initial capacity of 192MW.

While Unit 1 is no longer in use, Dresden Station is still up and running to this day.

The first commercial solar generation facility, Arco Solar at Lugo, was built in Hesperia, CA. It became operational in late 1982.

The facility, which was built and owned by the oil and gas company Arco, had a capacity of 1 MW.

It is now decommissioned. 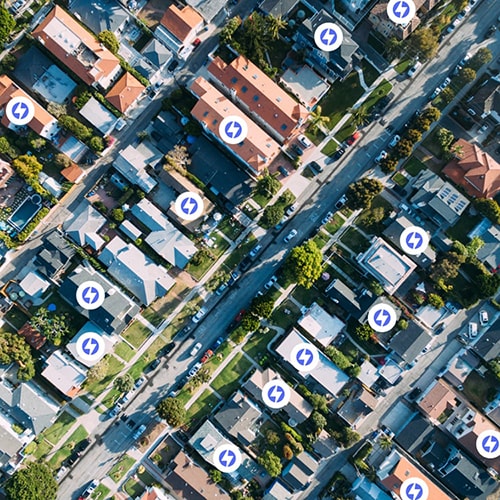 The future is now.

OhmConnect is building North America’s largest distributed clean power plant, which links together hundreds of thousands of homes in California to save more than 550 Megawatts of power -- making the power grid more resilient to fires, heat waves and the effects of climate change.

The future is looking bright! 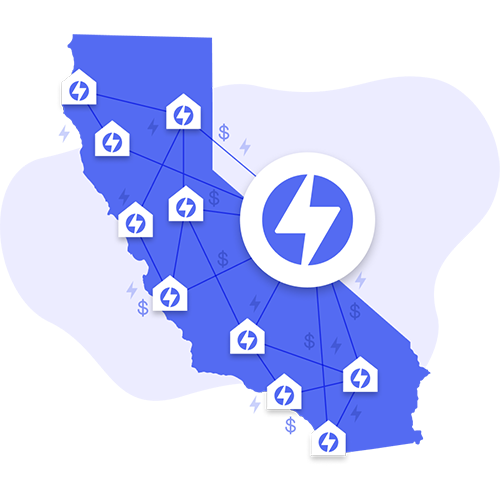 In the future, energy will come from clean, sustainable sources and the power will be with the people. If you live in California, you can get a sneak peek right now.

OhmConnect is a free, secure service that lets you know when energy is coming from dirty power plants and pays you to reduce your usage. Hundreds of thousands of OhmConnect customers have created a 'virtual power plant' and are getting paid to do something good for the planet.

Want to be part of it?