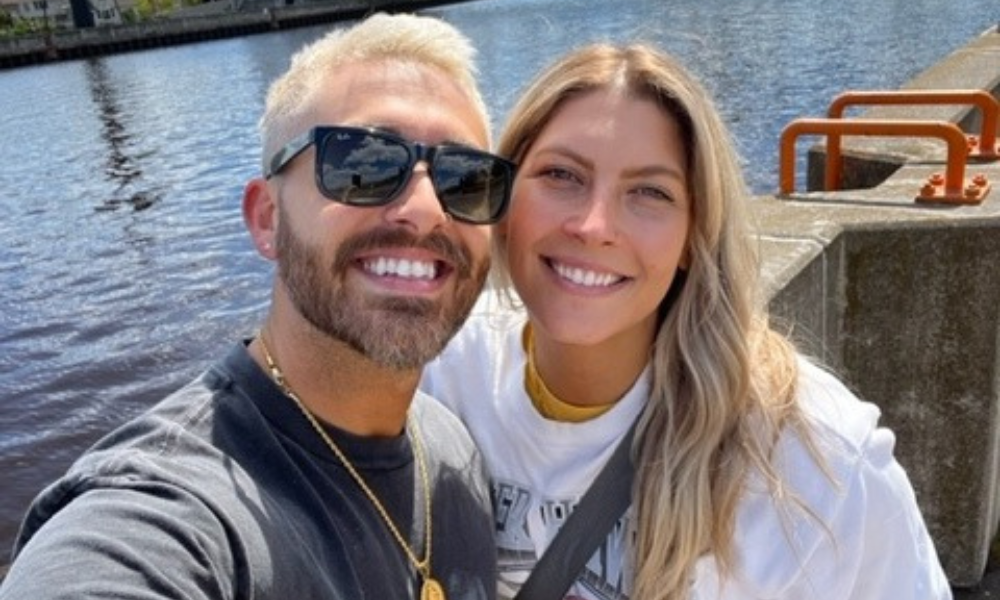 Her offline time won her her energy bills paid for the summer!

OhmConnect member Kara G. from Sacramento, CA joined OhmConnect this past spring because she’s (self described) competitive and liked the prospect of challenging herself to beat her energy-saving goals.

What she didn’t expect was the added benefits she’s seen since joining which include an introduction to the world of home automation with some free smart plugs, a lower energy bill, time to reconnect with her boyfriend and most recently, her energy bill paid for the whole summer.

“I was super shocked when I found out that I’d won,” she said. “I could barely believe it!”

Kara and her boyfriend moved into their new house earlier this year and routinely participate in energy-saving events (called OhmHours) with the smart plugs they’ve connected to their energy-hogging appliances.

A smart plug, when linked to your OhmConnect account, will automatically power down the appliance it’s connected to when electricity prices spike in your area and an OhmHour is sent your way. Don’t have a smart plug yet? Snag one in the OhmConnect store!

To dig even deeper with their energy saving, they will often even turn off the lights and leave the house for a walk.

“We make sure we’re not running the A/C or the dishwasher, no TV. We will go outside or pull out a board game. My boyfriend had never played Yahtzee at 37 years old so we’ve gotten into that. We’re just sitting and talking and connecting a little more.”

On top of the feel-good perks of being an OhmConnect member, the icing on the cake was Kara’s Winning Wednesday win: her energy bill paid for the summer simply because she left a comment on a Facebook post from OhmConnect.

And there’s still time to get in on the winning! Winning Wednesdays will continue every week until Sep 30, 2022.