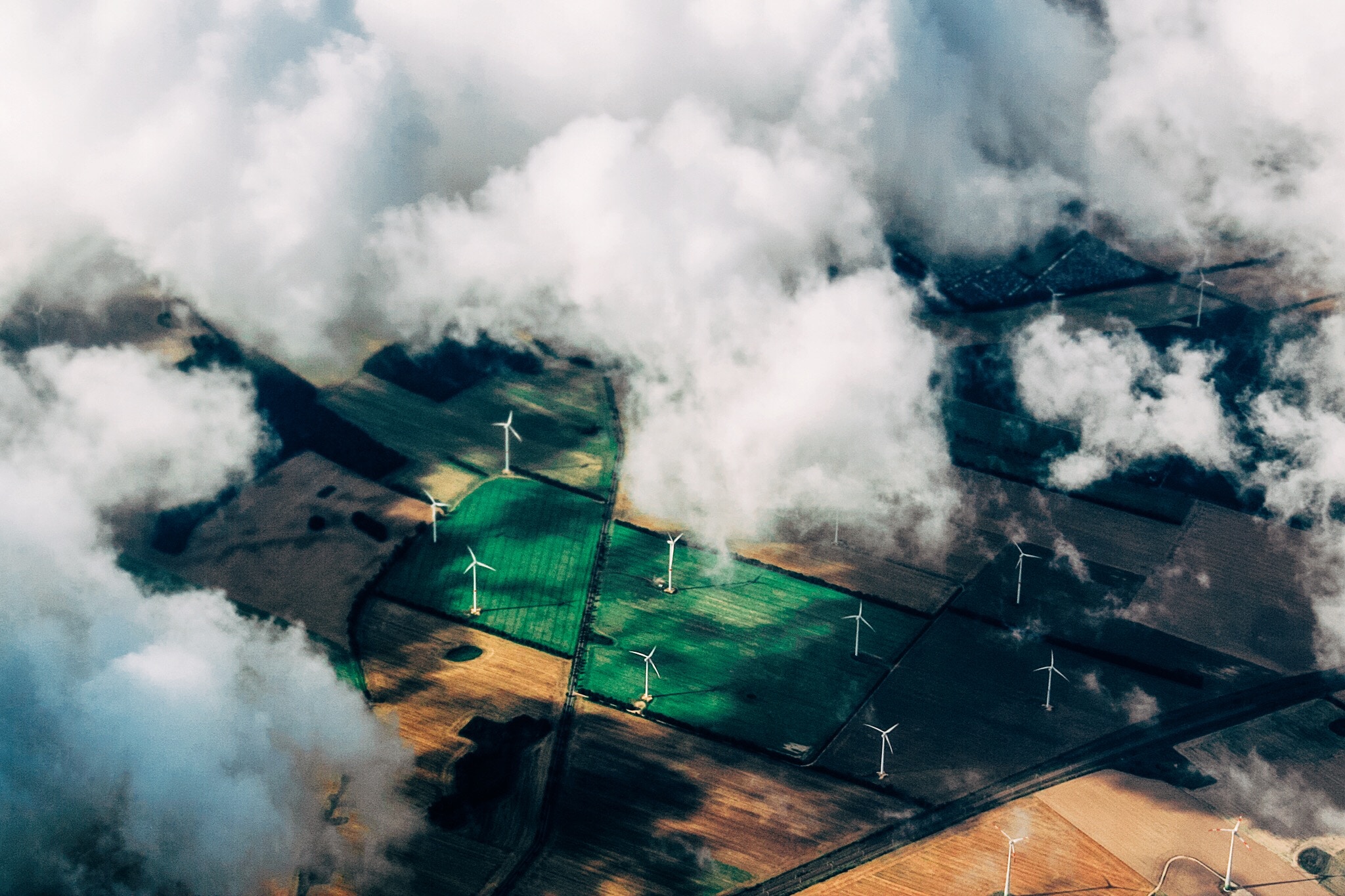 The main problem with running on 100% renewable energy is that much of it is intermittent. The sun only shines during the day and the wind isn't always blowing, and these are the two main sources of renewable energy.

So what do we do at night and when the wind isn't blowing?

Well if we could store energy on the grid, that wouldn't be a problem. However the physics of electricity runs against us here because the instant an electron is generated it has to be consumed - a wire can't store electricity.

We are starting to have more battery storage on the grid and this will eventually be a wonderful solution to this problem. In the short term though, battery storage is just too expensive.

Another wonderful possibility is long-range DC transmission lines. Running them from New York to California means the west coast can wake up in the morning and use the sun energy from the east coast. And running them to Hawaii means that in the evening, Californians can continue to use solar power from Hawaii. And if we get more ambitious and run them around the world, Saudi Arabia can use US power during our day and we can use their power during the night. Pretty cool, right?

Demand response will also play a big role in enabling more renewable energy on the grid. Having everyone's dishwasher go on during the day when there is excess solar power or at night when the wind is blowing will help spread out the use of renewable energy to the times it is available. And cutting down a bit on heating or cooling during periods of high demand will allow us to keep off those dirty, fossil fuel power plants.

It won't be easy or particularly quick, but we are moving to an electric grid powered by clean forms of energy and one day, it will be possible to power it entirely by renewable energy.

Max is driven by his passion to move the world towards a clean energy future. With an engineering degree, a Sustainable MBA and startup experience, he is attacking this problem from many different angles. He is also an electric vehicle nut, riding a Zero electric motorcycle and powering his house from his electric Nissan Leaf.