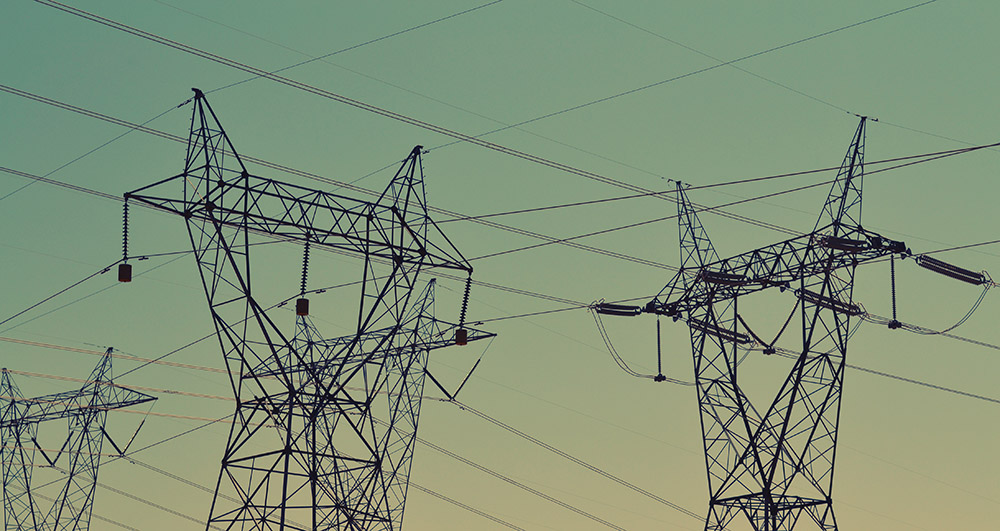 Where Do The Prices Of Electricity Come From?

Our electrical grid is a massive, constantly moving machine. Here we break down how it works, and why we pay what we pay for power.

In some places, the operation of the grid is blind to the public; OhmConnect generally works in places where the electrical grid is operated by a “market” that provides transparent prices to reflect the cost of electricity in each location.

Today we’re talking about that market price of electricity.

What is the true cost of electricity?

In reality, the cost of electricity is usually (99% of the time) cheaper than what you are paying for.

However, in that last 1% of the time, the cost of electricity is so high, that it increases overall costs substantially. Your bill reflects an assumption that you are using just as much electricity during the 1% of very high electricity prices as you do during any other time.

“What is included in the price of electricity that I pay?”

Electricity has a couple of primary costs which goes into the price (Generally thought of in $/MWh).

For solar and wind power plants, the cost is $0.

The other cost component of electricity is “transmission”.

Transmission refers to the movement of electricity from the power plants to areas of load. For example, in Southern California, a large amount of power gets imported from Nevada through a direct transmission (DC) line; transporting that power over those lines create additional cost (often dependent on how far that electricity is transported).

Prices of electricity are publicly available and downloadable (For example, CAISO prices can be found here.). These prices (Referred to as Locational Marginal Prices or LMPs) fluctuate frequently - every 15 minutes - and by location. It costs a bit more money to move electricity to places that are farther away from the power plants.

The prices are represented by three components - the cost of generation, the cost of transmission and distribution, and the cost of congestion.

Wait you say! What is the new cost? What is congestion? Congestion is the biggest driver of price fluctuation, yet it is hard to define.

Congestion occurs when certain parameters in the electrical grid makes it hard to deliver electricity into a certain location.

Congestion can create enormous increases in price, which ultimately contribute to higher costs for everyone.

Your bill assumes that you consume as much energy during the time of those high congestion costs and therefore you pay a higher overall price in your electricity bill than what you generally would have to pay if those “congestion” events never occurred.

Matt Duesterberg is President and Co-founder of OhmConnect, which provides an energy sharing service for residential homes. OhmConnect rewards its members to save energy during hours when the grid needs load shifted. From prior experiences, Matt realized that a fundamental need within the energy industry was to bring expertise from outside the energy sector to solve problems that are common in other industries – such as consumer engagement, marketing, and software services. He has an MS from Stanford and a BS from UVA.

Pushing The Green Button: How to Access Your Home’s Energy Data to Save (& Even Earn) Money