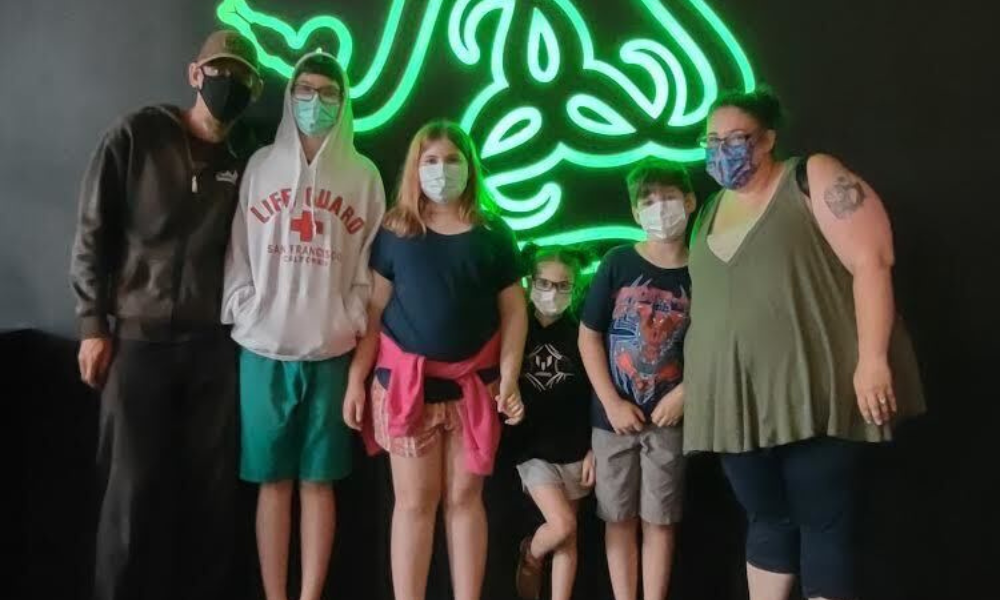 The timing of this prize couldn’t have been better

Dinner for a year turned into gift giving

There is one thing we can likely all agree on: A love of food. And OhmConnect’s recent prize delivered! (Pun intended.) Who doesn’t love when your dinners are paid for by someone else, let alone for a whole year?

Rabecca R. from Eureka, CA, could not believe her eyes when she received the official email from OhmConnect letting her know she had won Dinners Out For A Year in the most recent biweekly major prize drawing. In fact, she didn’t believe it at all until she was contacted a second time.

With only six months under her belt of being an OhmConnect member, she wasn’t quite sure the prize was real. First, she called her mom, who had referred her to the program and gotten a generous referral bonus for doing so. (Be sure to go and refer your friends and you could get some cash added directly to your account and your friend’s account when they connect their utility.)

Then she checked social media and saw her name listed as the winner. And finally she confirmed the win by seeing $2,500 in her OhmConnect account.

Being a mom of four with six total people in her home, dinners paid for one whole year sounded pretty enticing. The timing, however, led her in a different direction as the holidays are right around the corner. So she made the easy choice to take the cash prize and immediately bought gifts for her family and paid some bills, to boot.

The excitement didn’t end there. She had to make sure she called her sister who had previously turned down the opportunity to join OhmConnect around the same time Rabecca did as she was a bit skeptical about it all. Needless to say the phone call ended with her sister going to OhmConnect.com to sign up.

“It was amazing to experience winning this prize and I think OhmConnect is a great program and doing great things”, said Rabecca.

Congratulations, Rabecca. Your selflessness in using your prize to give to others goes a very long way. Thanks for saving energy with us!

Andrew has been an OhmConnect member for five years and is part of the Customer Experience team. His favorite way to save energy is turning off the lights and playing hide and seek with his daughters.