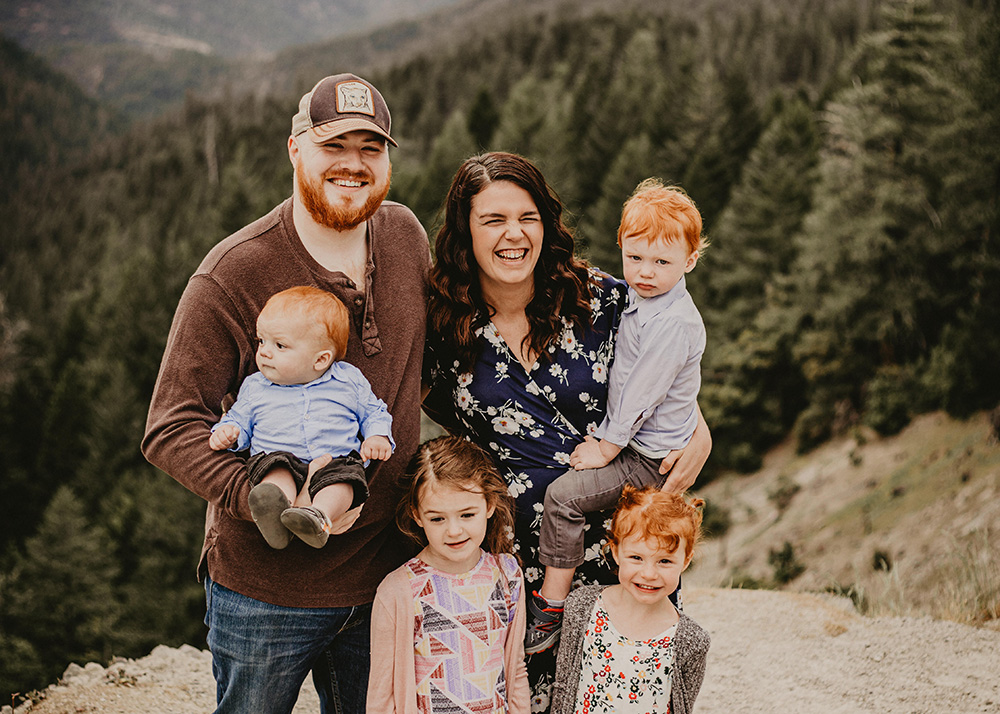 She spun the Wheel, won four prize entries … then the trip to Disneyland!

OhmConnect customer Mariah W from Grass Valley, CA has a busy household to maintain. Living in an apartment with her partner and four young children, she doesn’t have too much time to spend thinking about her energy usage.

Able to commit a bit to powering down their home during the pandemic, Mariah dropped to a Silver status OhmConnect customer.

But that didn’t stop her from being chosen as the winner of a trip to Disneyland, which she chose to take as the $5000 cash equivalent.

“I honestly couldn’t believe it!” she said. “A friend of mine texted to say that she was watching the live broadcast and my name was called. Things like that really never happen to me!”

Even the smaller rewards make it worthwhile

A customer since mid-2019, Mariah joined OhmConnect because her friend posted on Facebook saying she’d earned $10 during a recent OhmHour.

Powering down when they can, Mariah and her family don’t give too much thought to their OhmHours, simply turning off the A/C and ensuring they don’t use any major appliances during the event. Most days they will take the time to have a much-needed quiet hour or go for a walk.

“Five or 10 dollars isn’t a huge deal but when you consider that you don’t really have to do anything to earn it, it makes sense to me,” she said. All you have to do is use a bit less power for one hour on one night and there are so many cool incentives. It’s so simple.”

The Wheel paid off

One of her now favorite OhmConnect features? The Wheel.

Mariah won a Nest thermostat and a Google Home Mini while giving the Wheel a spin and then one rolled around that gave her six entries into the biweekly prize of a trip to Disneyland.

“I only had six entries so I didn’t think anything of it,” she explained. “I’m sure there are people with lots more entries than I had but I think this is proof that if I can win, anyone can win. It’s a miracle, really.”