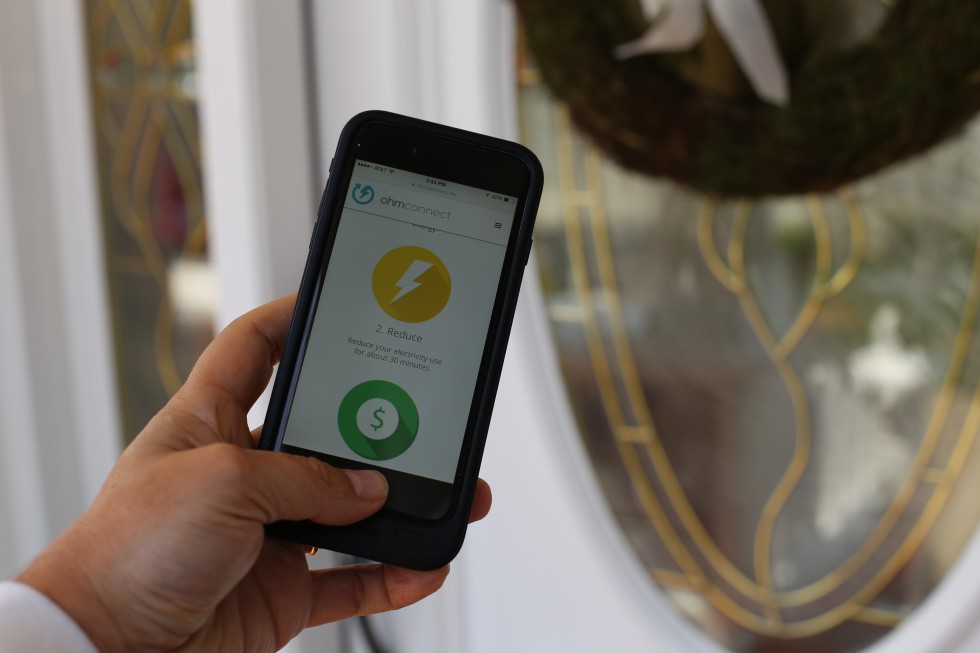 For Alan Mirviss from San Francisco, the decision to install smart plugs in his home to optimize his family’s #OhmHours wasn’t an easy one.

For Alan Mirviss from San Francisco, the decision to install smart plugs in his home to optimize his family’s OhmHours wasn’t an easy one.

“It feels a little big brother, doesn’t it?” he said with a laugh. “I’m still getting over an inherent distrust of how smart devices are going to be used to monetize how I live my life.”

It was only when his daughter Lillian joined the OhmConnect staff team and their family started participating in #OhmHours did he reconsider his stance.

As the first registered solar lobbyist in the state of California in the early 80’s, Alan would consider himself an environmentalist. He drives an electric car, is keenly interested in recycling and his family has solar panels installed on their roof.

And as of just six weeks ago, he is an OhmConnect customer, not only saving money for his conservation efforts but actually getting paid.

“Getting paid to save energy? I can’t find anything wrong with that.”

Starting out slowly, Alan began just by flicking off a few lights around the house.

“Maybe turning off a monitor here and there.”

But after a few weeks, the tides have turned and he’s keen to automate the process and conserve energy even when he’s not home. He’s bought two smart plugs, wired a number of his appliances and technology to the new system and is even considering connecting a third to his refrigerator.

Where’s the best place to put my smartplug?