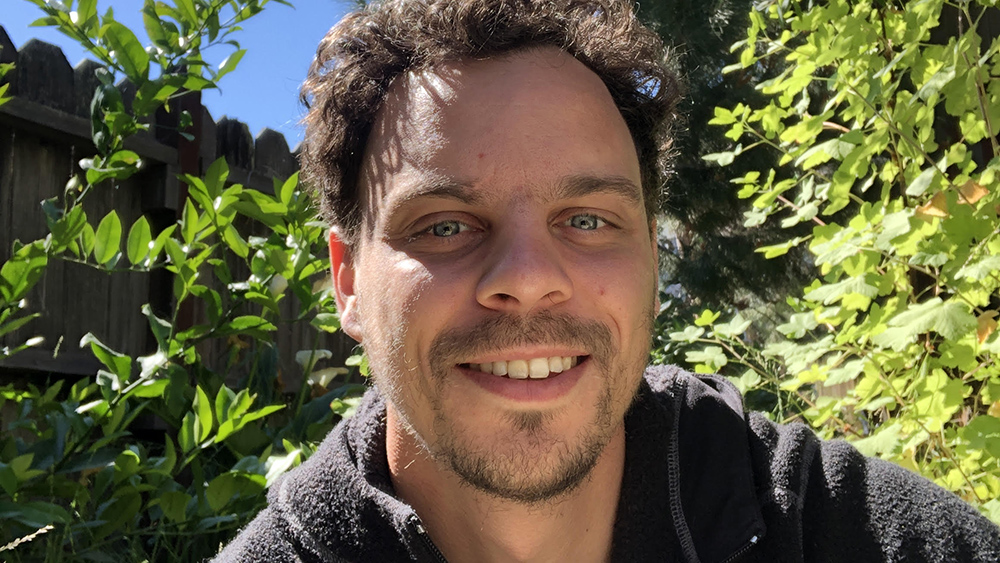 For Seth D from Richmond, CA, home automation is the key to winning at OhmConnect.

Living in a single-family home with a roommate, Seth has smart plugs connected to the fridge, his office’s power strip and a number of lights that he likes to be able to control from his phone.

“I’m a bit of an energy nerd I guess,” he said with a laugh. “I think I’ve racked up six or more smart plugs by now. I have more than I need!”

And while they may make him feel like his home is something out of Star Trek, those smart plugs are the key to him earning consistent rewards with OhmConnect -- without his roommate even realizing they’re participating.

“I try not to get on his case about energy usage,” he explained. “I’m not even sure he knows about OhmConnect to be honest!”

And recently, the Watts he’s slowly and steadily earned paid off in a big way when his name was selected as the winner of his energy bill paid for a full year.

Seth had his eye on the prize and his strategy paid off. Since the opportunity to opt in for a prize (rather than being automatically entered, as it was on the old OhmConnect platform) is brand new, Seth took a guess that not many people would have explored the functionality or would be putting their name in the ring so he went all in.

With more than 100 entries into the contest, Seth’s odds of winning were pretty good. And he got lucky!

“I saw you guys were changing your system and thought if there was ever a chance to win, this would be it. Let’s take a chance!”

Congratulations Seth and thanks for being part of the OhmConnect community!