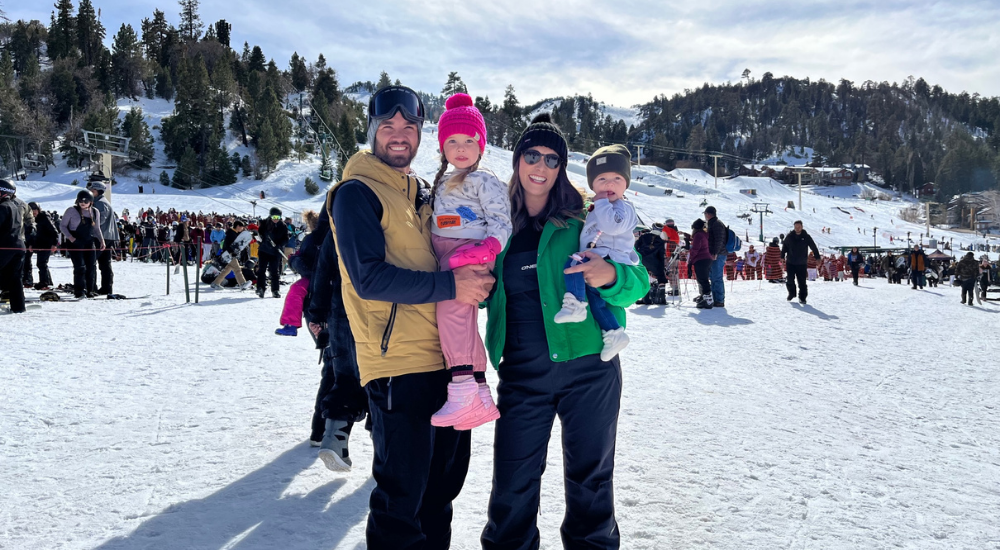 “There’s literally nothing to lose. Why not give it a try?”

Adam W. from Valencia, CA has been an OhmConnect for just more than a year, reaping the rewards from a few simple actions like letting his thermostat go to eco mode in the summer months.

Last week, his name was called as the winner of our biweekly big prize - a $2500 Apple Gift Card.

All it took for him to get lucky? Linking his smart thermostat (that he scored for free during a new-member promotion last summer) to OhmConnect.

“I can’t say I’m very diligent about it, if I’m honest,” he said. “I just leverage my thermostat which goes into eco mode automatically when an energy-saving event is happening. Sometimes we’re home and other times we will be out of the house altogether.”

Every time his thermostat adjusted to save energy during an OhmHour, Adam’s home took a little bit of stress off the grid and he earned Watts (like points) for his participation. Entering those Watts into our biweekly prize giveaway paid off in a BIG way when his name was called as the $2,500 winner.

“I’ve told a number of people about OhmConnect but they seem to either think it’s too good to be true or they worry that they won’t be in control of their settings - neither of which is true. Once people get over their hesitation and get on board, they love it. There’s nothing to lose - why not give it a try?”

Congratulations Adam on your big win and thanks for being part of the OhmConnect community!

Want to follow Adam's lead and join a program that will pay you to save energy? Sign up using his referral link here.