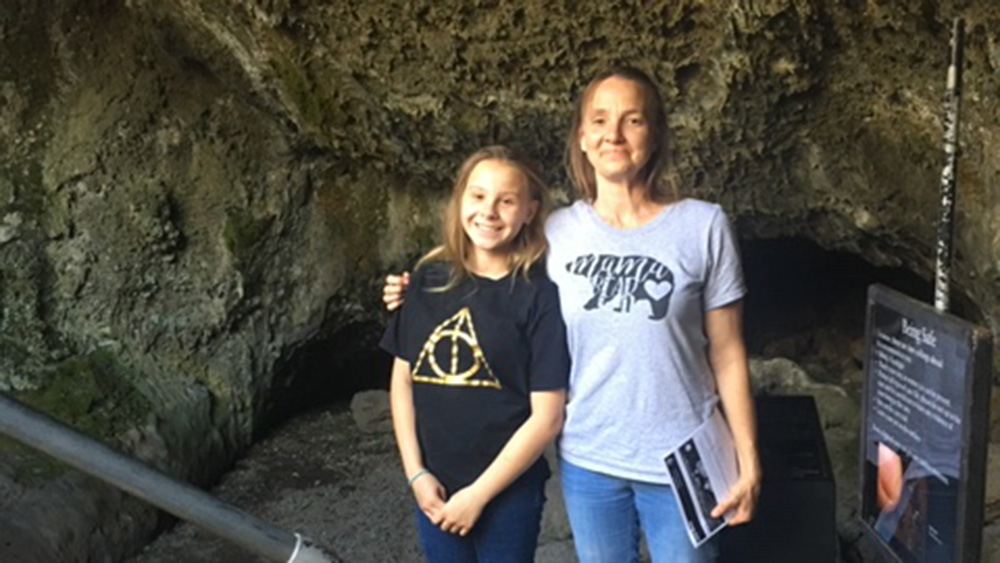 (It only took a few tries to convince her that the prize was real!)

It took a LONG time for Amy H of Oakland to believe she wasn’t getting scammed when she got an email last week letting her know she was the most recent Prize OhmHour winner and had been chosen as the winner of a trip for two to Hawaii.

“I didn’t believe it!” she said with a laugh. “I read the email multiple times and even when I clicked to watch the Facebook video where my name was called, I still didn’t believe it. I was very suspicious!”

… but it was true! Because she and her daughter unplugged some electronics during their most recent Prize OhmHour, they earned an entry into our bi-weekly draw and Amy’s name was pulled from more than 30,000 eligible OhmConnect community members.

“When we realized it was actually real we just started to laugh. We participate in #OhmHours just because they’re a good thing to do. This time it was a REALLY good thing to do!”

Making the prize a better fit for their family

Since Amy has a daughter and is a foster parent, the prize of a luxury trip for two to Hawaii, while lovely, didn’t quite fit their needs. They decided instead to take the cash value of the prize and instead take the whole family on a trip to Disneyland over Spring Break.

“My daughter is 13 and she said ‘Everyone should go to Disneyland at least once in their lifetime’ so we’ve decided to take our foster family to do something they’ve never done before.”

For Amy, OhmHours are a casual commitment

While some OhmConnect users make sure to beat their energy-saving goal during every single OhmHour, Amy and her family take it a bit more lightly - participating when it’s convenient and not stressing about them when it’s not.

“Honestly I signed up just because it was a good way to motivate my family to conserve energy a bit more. To try and save on our utility bills when we can. But we’re pretty on-and-off with it.”

During OhmHours, Amy will often ask her daughter to unplug the major electronics and the family will turn off lights in the rooms they’re not using, taking the time to gather in one place in the house and be together.

“We use a lot less energy when we’re all gathered in one room than when we’re spread out over four so we make a point to turn off the big energy drains. It’s not the time to be on our computers or charging our cell phones - it’s time to be together.”

“It’s really not that hard to do; just a matter of making a point to do it,” Amy explained. “Never in a million years did we think that turning off a few lights would be this beneficial. We might do it a bit more often now!”

Watch the episode of Power In Numbers where Amy’s name was called, here!