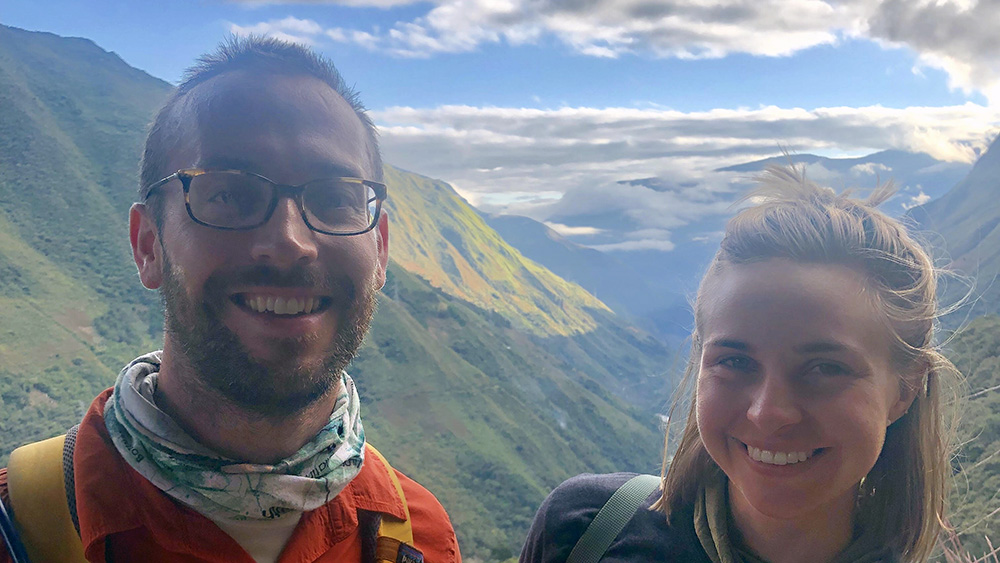 Local, organic food no longer out of reach for MEGA Summer Giveaway winner

For Ben and his wife Julia from Mountain View, CA, the monthly grocery bill is one of the costliest expenses in their budget.

“We’re very cognizant of our food consumption; we try as often as we can to find options that are sustainable, local, organic and just generally good for the planet so our food bill can get pretty steep.”

With organic food scoring high marks for nutritional content, farming practices, impact on the local farming environment and carbon footprint, it’s easy to see why someone would want to make the switch, but the high costs associated with these ingredients are often prohibitive.

Last month, Ben and Julia were able to put that stress aside when they won their grocery bill paid for six months in an OhmConnect MEGA Summer Giveaway draw, a value of $5000.

“It was amazing,” Ben said. “We figure we can stretch that and not necessarily cover our entire bill but make it easier to make the food decisions we want to make but otherwise might have had to think twice about.”

An interest in the energy industry led them to OhmConnect

Joining OhmConnect when they moved from Minnesota to California just 18 months ago, Ben and Julia first joined the community because of his interest in the energy industry.

“I’ve always been intrigued by the energy world,” Ben explained. “I follow a lot of utility blogs and am always kind of looking for the next big thing. I had heard of programs that made it easy for businesses to participate in energy markets and get paid for the energy they don’t use but it isn’t as easy for individuals to get involved. OhmConnect seemed like a cool way to make that happen.”

Living with their cat and dog in a 1-bedroom apartment, Ben and Julia switch up their OhmHour routine - sometimes relying on the three smartplugs they’ve connected to power down their most energy-intensive appliances and other times, flipping their circuit breakers entirely.

“We’ll sometimes hang out in the dark but more often than not we’ll take the time to go out for a walk with the dog. Everything we can turn off is off.”

The moment they hit it big

During last year’s MEGA Summer promotion, Ben would check on his energy earnings and prize qualifications nearly every day but a busier schedule meant this year he’d been a bit more lax.

“As of late I usually check it around once per week, so I actually didn’t know I’d qualified for that week’s prize.”

“I was at work when I got the email and couldn’t believe it,” he said with a laugh. “Then I watched the Facebook video and thought ‘Wow - I really did win!’ I told everyone at work and a few people signed up right then.”

“I’m pretty ecstatic and stoked about it.”

Congrats on the big win, Ben and Julia!