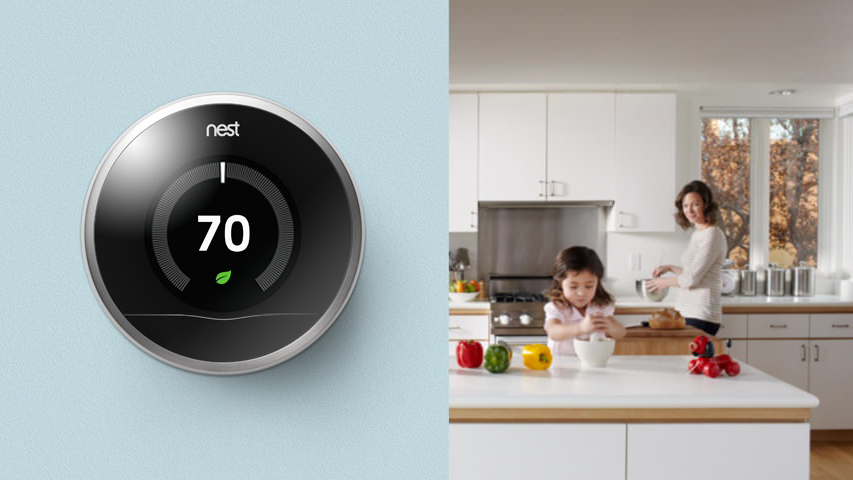 Most of the time when we speak to families who participate in #OhmHours, they mention that they spend #OhmHours together, whether it’s out for a walk around the neighborhood or maybe reading books or playing games by candlelight.

For Joel and his family from Bakersfield, CA, however #OhmHours came and went and money was earned for YEARS without anyone but Joel knowing that they were participating in the weekly events.

How did he make it happen?

When Joel first signed up for OhmConnect after hearing about it from a friend on Facebook, he was simply looking for ways to save energy. When he logged into his account for the first time, he saw a note on his OhmConnect dashboard that recommended he connect smart devices to his account to automate his participation so hooked up his Google home system, bought a few smart plugs, and connected his smart thermostat.

Then he didn’t think much about it and went on with his regular life.

“I didn’t really check in on my OhmConnect account,” he explained. “Honestly I hardly even noticed it was going on in the background - it didn’t take any effort or thought. Then one day I logged in and thought ‘Oh my god - I’ve earned sixty bucks!”

Now several years into participating in the program, his wife is aware that they are OhmConnect customers, but they still don’t make major tweaks to their schedule in order to succeed at beating their energy forecast each week.

“Our thermostat is normally set at 77° F, and during an #OhmHour it maybe raises to 81° F. My family has never complained and I’m not sure they even notice, to be honest. If it gets too hot, we might go for a swim.”

In their home, Joel's family has:

The smart kind of peace of mind

For Joel and his family, smart plugs and smart home technology just make financial, and logical sense. “We got a smart plug on Amazon for my wife’s curling iron because we worried it might get left on and burn the house down!” Other families use smart plugs to schedule when lights go on or off when they’re away or on vacation — a great way to keep your home safe and dissuade would-be burglars!

And while scheduling lights and putting your curling iron on a smart plug aren’t necessarily big energy-savers, they’re good examples of how smart devices can help you not just reduce your energy use, but save you time and give you a little extra peace of mind, to boot.

Now the family has earned more than $650. They’re big fans of smart devices and recommend other OhmConnect users get set up with smart plugs and thermostats  to make #OhmHours as easy and seamless as possible.