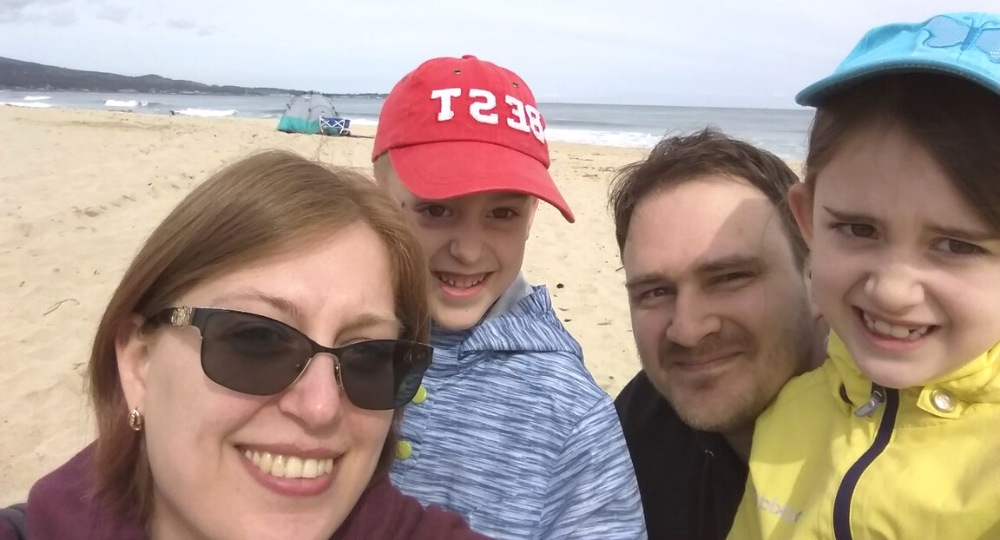 For OhmConnect customer Aleksei E, the rewards, perks and prizes are just icing on the cake. His main motivation for saving energy during OhmHours is environmental.

“I just feel like it’s something that I need to do,” he shared. “I believe that if more people do small things to save the planet, they will eventually take effect. I do this to reduce pressure on the electrical grid and the environment and to prevent wildfires in California, where I now live.”

Having moved to Campbell, CA from Russia in 2018, Aleksei set up his single family home with a smart thermostat and a suite of smart plugs, all of which participate automatically in OhmHours and AutoOhms.

“It’s not hard to earn rewards when I have so much of it automated,” he explained. “My wife, kids and I will sometimes go around the house and unplug some appliances or turn off the lights but most of it just happens on its own.”

He NEVER expected his efforts to win him a major prize, but that’s exactly what happened in December when his name was drawn as the winner of a $1500 gift card to Target.

“At first I didn’t believe it,” he said with a laugh. “But then I heard my name called on the video which was a pretty fun feeling.”

We couldn’t be happier to award his environmental good deeds with a $1500 high five. Nice work, Aleksei!