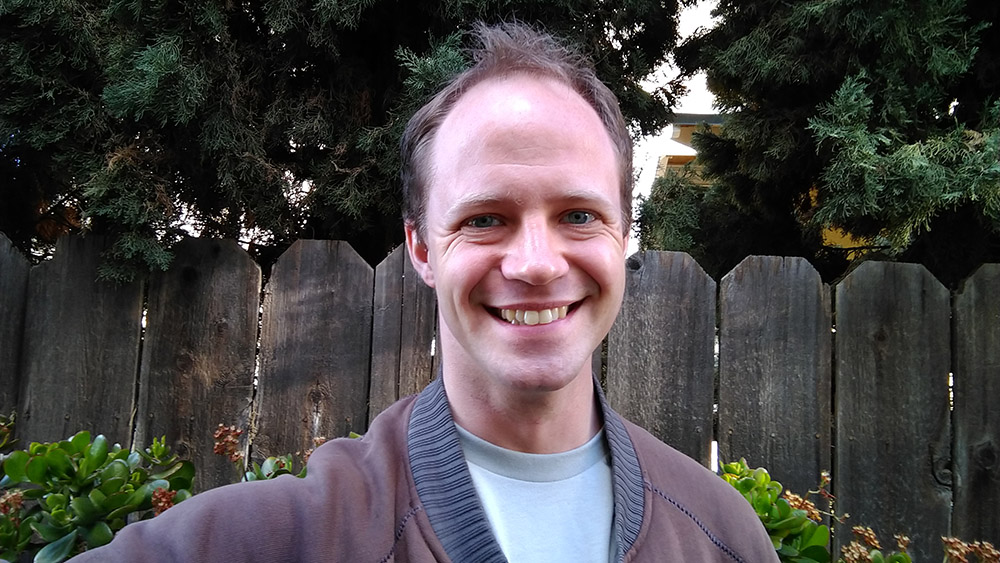 He’s figured out a way to not only beat his OhmHour goals, but cut down his energy bills too.

Chris B from Normal Heights, San Diego has not only found a way to crush his OhmHour energy goals, but his little life hack has even help his cut down his energy bills.

And this week? It scored him an even bigger win when his name was called as the winner of the latest Prize #OhmHour - his rent or mortgage paid for the month.

“I have to be honest. When I first got the email letting me know I’d won, I was a bit incredulous,” he said. “But as I looked more into it, and watched the broadcast where my name was called, I started to believe it was real. … and it’s terrific!”

An OhmConnect user for just over a year, Chris’ name was called from the more than 35,000 OhmConnect usernames entered into last week’s Prize OhmHour draw.

How did he do it?

As a single resident in a one-bedroom apartment, beating ambitious energy-saving goals doesn’t always come easy. But over the past year of participating in #OhmHours and learning a bit more about his personal usage, Chris has figured out a few surefire ways to reduce.

“I’ve realized that I have a few large power-draining things in my apartment. I’ve got a powerful computer and a projector that I watch TV on. Those all get shut off during #OhmHours,” he said. “I’m switching all my lights over the LED’s and I try to make an effort to be out of the house when an #OhmHour happens.”

“But the best way I’ve learned to manage my energy usage is by getting better control over my air flow. Instead of turning on my A/C as soon as it gets hot in the summer, I figured out which windows to keep open in the house to create a bit of a wind tunnel that circulates air.”

“That’s been effective in keeping my apartment cool without running up my energy costs,” he said. “It really does work. I’ve been really pleased. That was a big chunk of my power bill I was never happy to be paying.”

Chris first heard about OhmConnect from his sister, another San Diego resident who had been participating in #OhmHours for a while before Chris got onboard.

“It was pretty cool. She was out of work at the time and this was an awesome way for her to have a bit more control over what was going on in her life, cut down her energy costs and even bring in a bit of money with the referral program,” he said. “She really pays attention to her energy usage during OhmHours. She lights candles and shuts everything down. She’s really inspirational.”

“In all honesty, I felt a bit guilty when I won the prize!” he said with a laugh. “I offered to split it with her and she graciously said no. I’ll have to get her something nice to say thanks.”