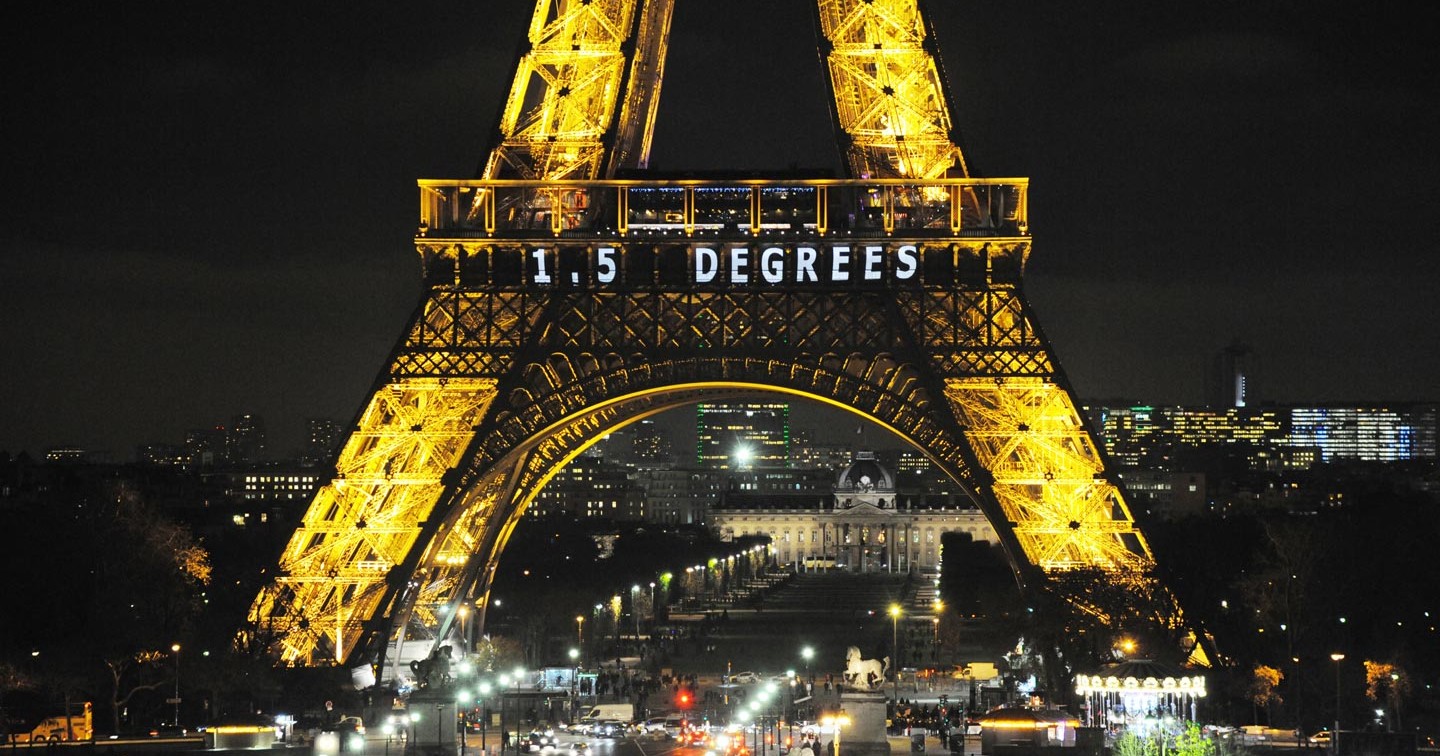 It’s Been Exactly 1 Year Since the US Withdrew From the Paris Agreement: Here Are 5 Reasons We're Hopeful on Climate

This time last year, we mourned a decision that could have meant catastrophic outcomes for the country and the world. Today we celebrate our country’s resilience, ambition, and commitment to doing what’s right.

Today, marks the one-year anniversary of President Trump’s announcement that he intends to withdraw the U.S. from the Paris Agreement - a disappointing move as the U.S. is the only country in the world that has said it won’t engage with the widely recognized, ambitious agreement that set targets we need to reach in order to avoid the most catastrophic effects of climate change.

The best kind of silver lining.

Many American leaders view the upcoming anniversary as an opportunity to go further on climate change and demonstrate that the U.S. remains committed to the Paris Agreement. Here are five of the initiatives happening around the country this week that are inspiring us right now:

1. We Are Taking Action: Led by the We Are Still In coalition, the largest cross-sectoral network united for climate action in the United States, several groups plan to announce new climate commitments this week, driving forward their campaign that launched on Earth Day.

2. Governors Collaborate on Climate: The U.S. Climate Alliance plan to detail areas for climate collaboration over the next year today.

3. Quantifying Non-Federal Action: America’s Pledge, which is working to quantify the total commitments by cities, states, businesses and other non-federal actors to reduce emissions, has released an interactive website and report that highlights the latest U.S. energy and emissions trends and the role that nonfederal actors are playing in driving these trends.

4. Mayors Organizing Around Climate Action: On June 7, Boston will host an International Mayors Climate Summit that will spotlight action cities have taken to date. The following day, mayors from across the country will convene in Boston for the U.S. Conference of Mayors annual summer meeting.

5. OhmConnect has launched our MEGA Summer Targets: As an OhmConnect customer, you already know it pays to save energy. This summer, our users have a chance to make a really significant impact on the electricity grid (and earn quite a bit of money!) reducing their energy usage during MEGA #OhmHours. Want to get involved in the MEGA Summer promotion and do your part for the climate? Learn more about the program here.

The coalitions mentioned above took an active role in upholding the Paris Agreement over the past year. They convened a U.S. Climate Action Center at COP 23, deepened their own climate commitments, and rebuked federal measures like the repeal of the Clean Power Plan.

It doesn’t stop there

Several states are bypassing the federal government and partnering directly with other countries to advance a clean energy economy. The U.S. Climate Alliance, for example, is partnering with Canada and Mexico to on clean power, zero-emission vehicles, and more.

Leaders are also tackling the largest emitter of greenhouse gas emissions: transportation. California aims to have 5 million electric vehicles on its roads by 2030, and New York City plans to electrify its bus fleet by 2040. Electric vehicle sales surpassed the one million mark in 2017.

Momentum is building in the courts as well. As the Trump administration and the EPA under Scott Pruitt weakens fuel efficiency standards, 17 states and Washington, D.C. are suing the EPA to preserve their right to set ambitious tailpipe emissions standards under the Clean Air Act.

And this is just the beginning.

This time last year, we mourned a decision that could have meant catastrophic outcomes for the country and the world.

Today we celebrate our country’s resilience, ambition, and commitment to doing what’s right.