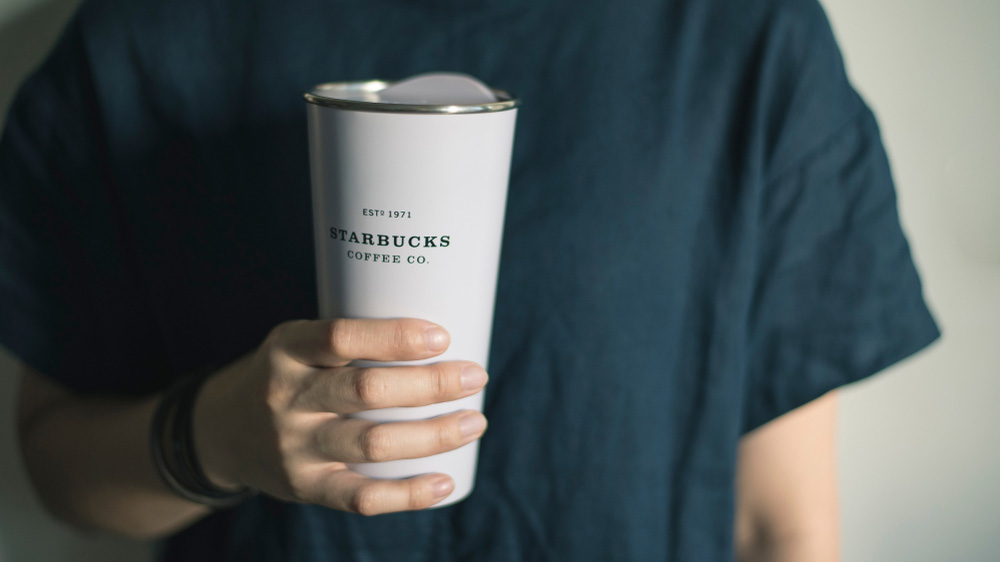 Credits his big win to a few smart plugs, a thermostat and a bit of effort

High school principal Todd W. from Brentwood, CA couldn’t quite believe it when he got a note from a former colleague (who is now living in Italy) asking if he’d won the OhmConnect big prize of Starbucks for Life.

“I was in shock, really,” he said with a laugh. “News travels fast and it’s a small world I guess!”

Todd’s name had in fact been called as the winner in our biweekly live broadcast on Facebook and Instagram and he took home the prize, valued at $5000 USD.

A self-proclaimed energy efficiency enthusiast, Todd joined OhmConnect because he saw it as a way that he could play a tangible role in the transition from our world’s reliance on fossil fuels to more sustainable, renewable energy.

“When you consider what we have to contend with here in California - from droughts to blackouts - OhmConnect caught my eye as a way that I could actually make a difference.”

When an OhmHour comes their way, Todd and his wife do a mix of automated energy savings (thanks to a smart thermostat and a few smart plugs on strategic outlets) and manual powering down.

“We try to unplug everything we can,” he explained. “Sometimes we’ll go so far as to even turn out all the lights and head outside for a walk but most of the time we’ll just do something together as a family, unplugged and offline.”

He shares however that it doesn’t always have to take such Herculean efforts to do the right thing when there’s too much strain on the grid.

“It really doesn’t take that much sacrifice. Just by doing something as simple as turning your thermostat up a degree or two in the summer, you can have an incredible impact. I don’t think we realize the difference we can make as individuals. When we work collectively, it’s pretty amazing.”