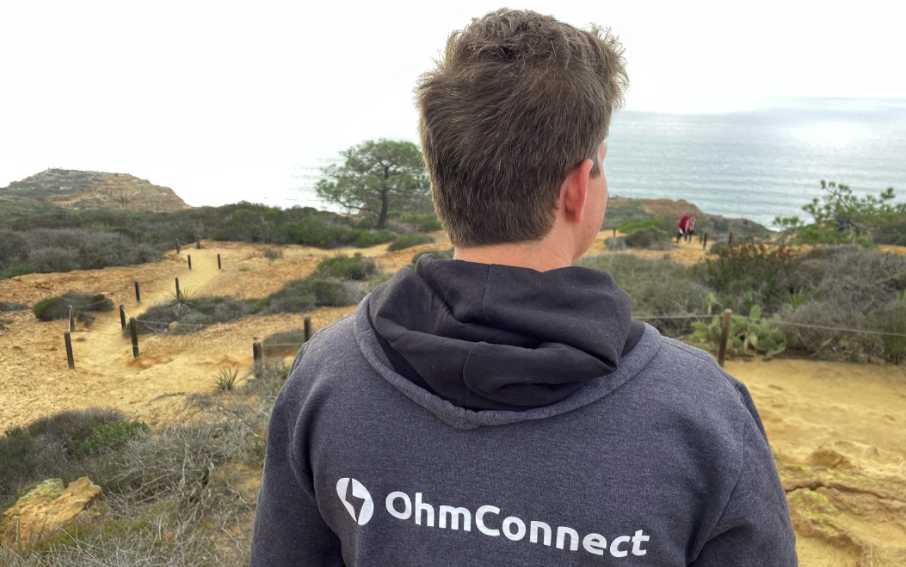 OhmConnect is partnering with California State Parks Foundation this year in a shared mission to highlight these natural resources.

There has never been a better time to get outside.

It’s been a long couple years and we’ve spent way more time staring at the same four walls than we care to admit.

Thankfully, in California, we have access to some of the most beautiful park space in the world, and much of it is accessible year round thanks to our balmy climes.

OhmConnect is partnering with California State Parks Foundation this year in a shared mission to highlight these natural resources and safeguard them for future generations. If you’d like to pitch in, you can donate some of your Watts here.

This week we are highlighting some of the best state parks you can visit during your next OhmHour.

You’ll be helping prevent pollution, while getting a wonderful reminder of why it’s worth doing.

So without further ado, and in no particular order:

Let’s start with the home of the state’s iconic redwoods. These massive, ancient trees stretch across the 32-mile Avenue of the Giants off the scenic Pacific Coast Highway. You can also enjoy recreational activities like boating and swimming on the Eel River, but let’s be honest: We’re here to take selfies with big trees.

Speaking of big trees, the ones in the name of this state park are giant sequoias, the most notable being one that is no longer there: The Discovery Tree was felled in 1853, leaving behind its 25-foot stump. Counting rings determined its age to be 1,244. Bring your snowshoes and hike the North Grove in the winter.

You may be sensing a theme here (we like big trees and we cannot lie). California set aside this 1,750-acre landscape to preserve the nation’s rarest pine tree, the Torrey Pine. You’ll find more than 3,000 of the namesake trees here, and the only other place to find them is Santa Rosa Island near Santa Barbara.

Enough about trees. Let’s talk about rocks. Specifically, the amber-hued buttes, cliffs and crags that speckle this state park. If it looks familiar, it may be because you’ve seen it on the big screen in Jurassic Park or The Mummy. But this isn’t about The Rock, it’s about the rocks: red sandstone and white clay creating vivid natural art.

This Big Sur gem is named for a respected rancher who lived in the area until she died in 1928. What remains is a gorgeous 12-mile stretch of Pacific coastline for families to forever enjoy. Here again, you can see redwoods with life spans measured in the thousands of years. Another visual treat is McWay Falls, an 80-foot waterfall that is a sight to behold.

Recently reopened! Sadly this park was closed last year due to the oil spill near Huntington Beach. You should still steer clear of tar balls or oil slicks if you see them, but the wetlands are bouncing back and once again healthy enough for visitors. Which is fantastic because Crystal Cove’s sandy beaches and gently sloping hills make for a beautiful hike.

Just because you’re outdoors doesn’t mean you can’t experience a little Hollywood glamour. Back before this became a state park, the land was owned by Paramount Pictures and 20th Century Fox. You may recognize the landscape from appearances in M*A*S*H and other shows of that era. There’s even a guided hike that is the environmental equivalent of an LA star tour.

This 586,000-acre treasure rates as the largest state park in California, so we had to include it. Anza-Borrego takes its name from an 18th century Spanish explorer, and there is much to discover in this desert wonderland in San Diego County (also serving Imperial and Riverside). If you go, you have to check out Hellhole Palms. No, really.

Don’t like our picks? Think we unjustly skipped over your favorite? Let us know in our Facebook Group. You can also support your favorite California state park by becoming a member.