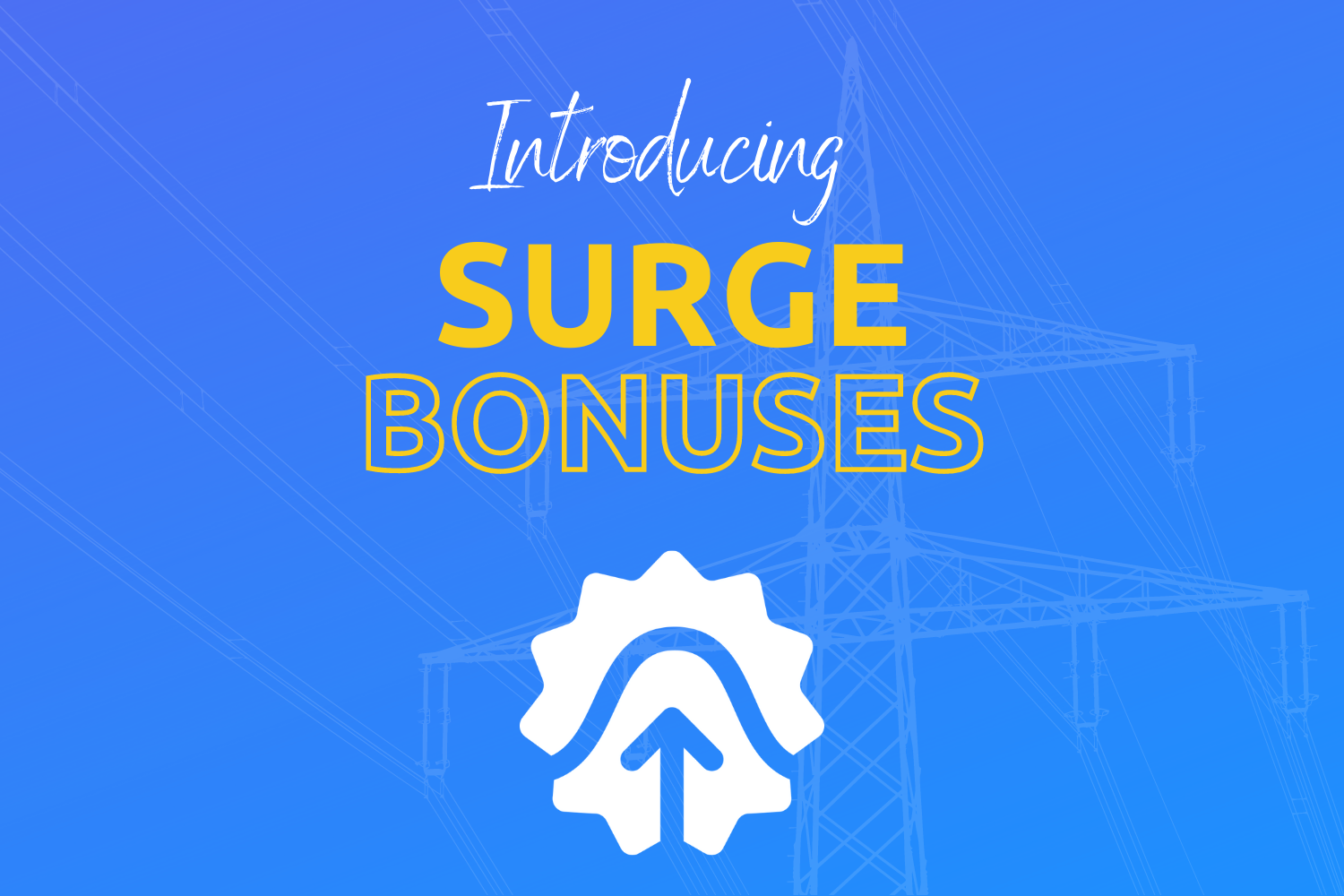 All about Surge Bonuses

Times of extreme strain on the grid mean you can earn 2x, 3x, even 10x the Watts!

OhmConnect was created with the goal of easing strain on the power grid when demand for electricity is high. Normally this happens in the evening hours when millions of people come home from work, flip on their energy-hogging appliances and turn on the AC. (You may know these times as ‘Peak Hours’.)

If demand gets SO high the grid doesn’t have enough electricity supply to meet people’s needs, utilities are forced to shut off people’s power in what is known as a “rolling blackout.” Blackouts can be very dangerous when people are without power during extremely hot temperatures.

It’s during these hot months when the OhmConnect community is needed the most.

During the record heatwave in August of 2020, the OhmConnect community saved enough energy to power 625,000 homes and helped avoid two days of forced blackouts. With your help, we can save even more energy this summer and together put an end to California blackouts.

This is why we’re introducing “Surge Bonuses,” which give the OhmConnect community the chance to earn even BIGGER rewards. When there’s extreme stress on the energy grid (as officials predict there will be this summer), you’ll see events with a “Surge Bonus” come your way.

It will look like this on your OhmConnect dashboard:

Not only will you score MAJOR rewards during OhmHours with a Surge Bonus, you’ll also be doing your part to help your fellow Californians and the planet.

Surge Bonuses are just the beginning -- we’re working hard to make OhmConnect more rewarding for our customers.  We’ll be sharing what we come up with throughout the summer, so get excited!

Wondering what to do with all the Watts you’ll rack up? Check out this article for some ideas.

Stay tuned to your email and SMS notifications to find out when a Surge Bonus is coming your way!

All about Surge Bonuses 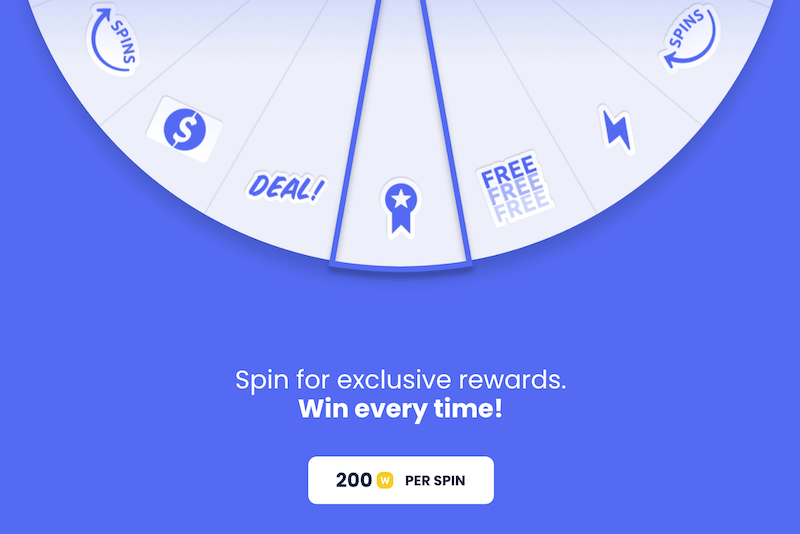 Say Hello To The OhmConnect Wheel - Where You’re a Winner Every Time! 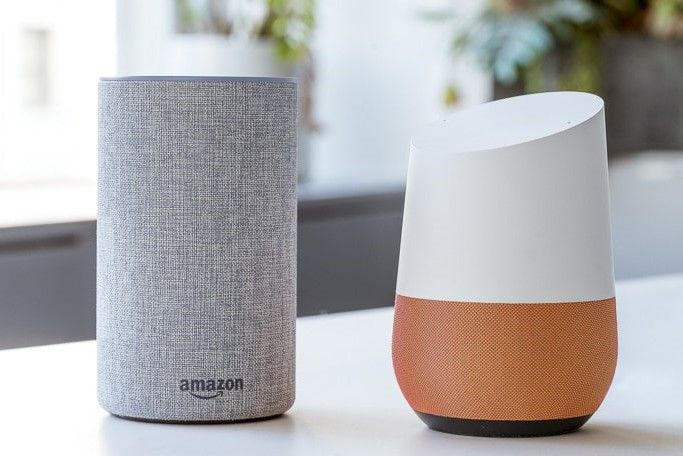