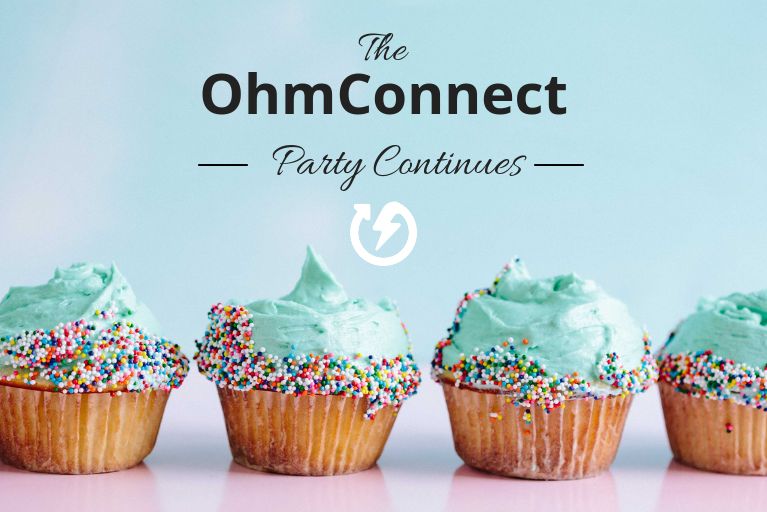 The #OhmHours May Slow Down, But The Fun Doesn’t Stop This Season

Don’t let the winter blues get you down. OhmConnect’s big prizes are stickin’ around!

As you may have already noticed, the seasons are a-changing over here at OhmConnect. As we wrap up MEGA Summer and bask in the glow of all the amazing things we accomplished together as a community, we’re also looking forward to what’s next.

The changing seasons and cooling temperatures don’t only mean we’re trading our bathing suits for cozy sweaters, it also means changes to the way the electricity grid operates, which translates into some changes to the OhmConnect experience. In short summary, you’ll get fewer #OhmHours and the number of points you’ll earn during a given #OhmHour will likely be a bit lower.

Why the slowdown of #OhmHours and points?

And while grid stability is a good thing for the planet (less demand = less need to fire up dirty power plants), we want to keep the good times rolling all year long!

OhmConnect in the off-season: Prize #OhmHours

Here’s what you need to know about what’s coming down the pipeline for OhmConnect users:

To be eligible to win a prize during a Prize #Ohmhour you’ll need to do one of the following:

1. Beat your Prize #OhmHour goal. We’ll tell you what your specific goal for that Prize #OhmHour is in the email and SMS ahead of time — it’ll be lower than your forecast, but not as tough as MEGA goals were this summer. ‍

2. Or, refer someone new to OhmConnect who reaches Silver status and saves energy during an #OhmHour

3. Or, have a smart device (like a smartplug or smart thermostat) respond (turn off or down!) during a Prize #OhmHour

Remember: you just have to do one of these to qualify for the prize each round, not all three!

We can’t wait to get started.

The first episode of OhmConnect Live will happening at 5PM PT on Sunday, October 20th on our Facebook page. Tune in to find out what’s up for grabs in the first week of the next round of giveaways! 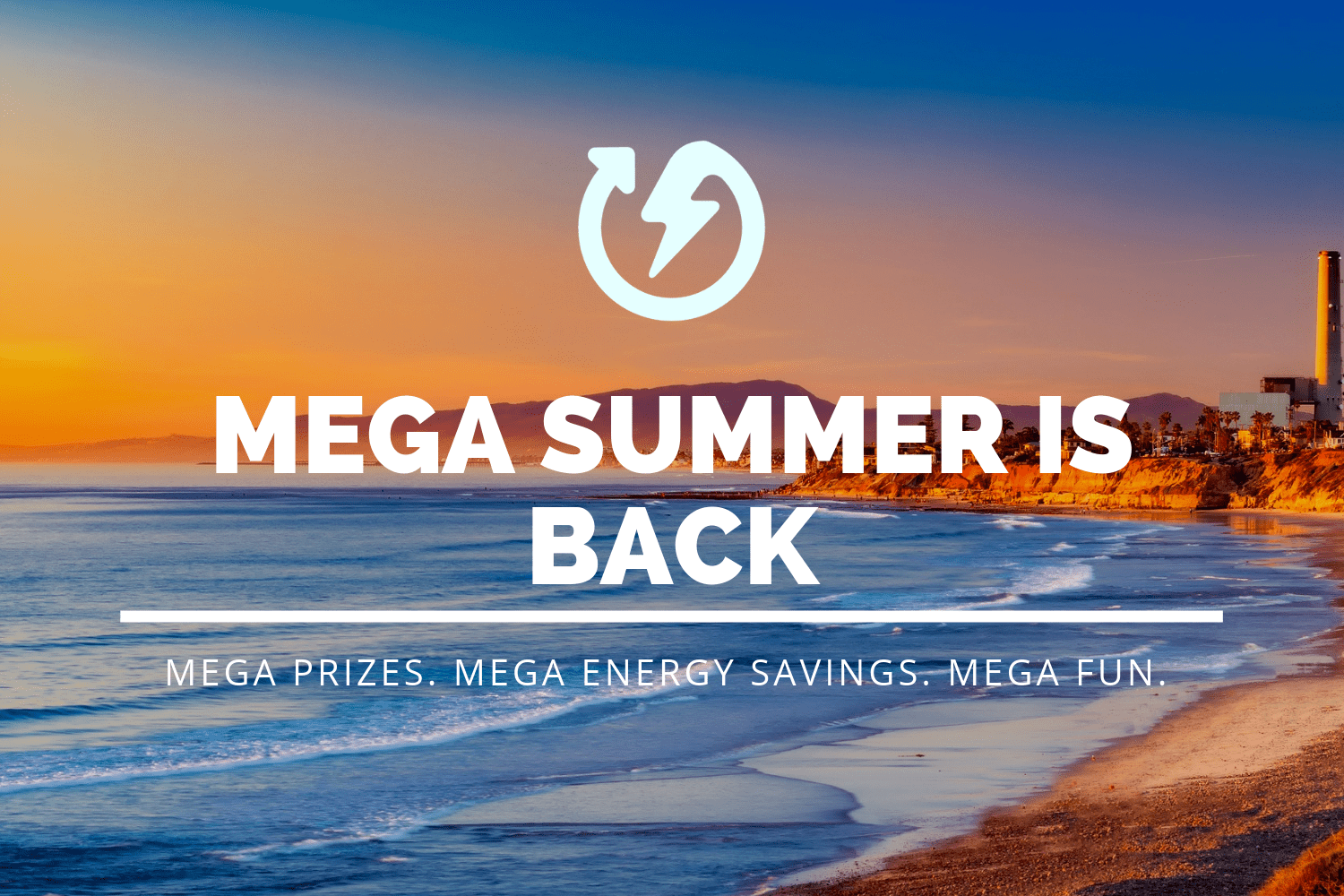 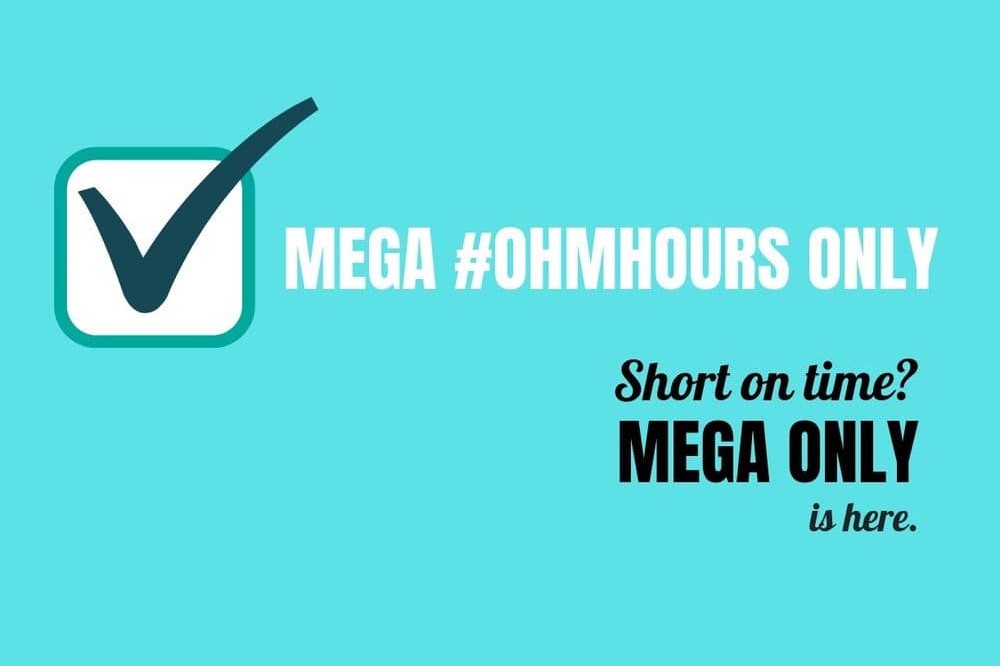 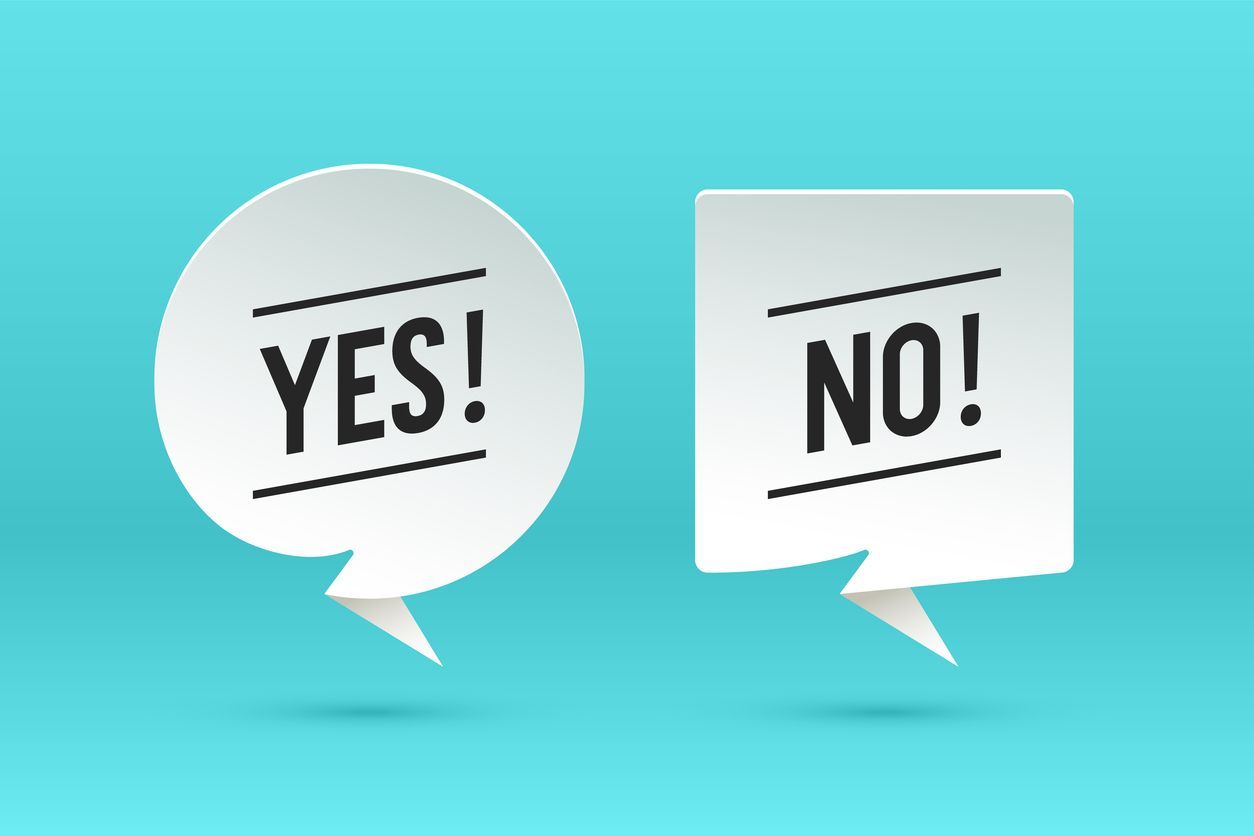 Limited New Feature: You could vote for your next #OhmHour!