Heard of "the duck curve"? It's a thorn in solar energy's side, and we're here to put a stop to it.

Amid California’s quest to produce 33% of its electricity from renewable resources by 2020, there has been considerable discussion of the so-called “duck curve”.

The duck curve shows the potential evolution of net load on the California electric grid -- that is, the difference between total forecasted load and expected generation from renewable resources -- for a typical Spring day in each of the years leading up to 2020. (A Spring day is shown because at this time of year the weather is mild (i.e. total load is low), the days are getting longer (i.e. solar generation is increasing), and California’s wind resources are most active.)

Because solar energy production peaks at mid-day,  this causes demand for other energy to drop off. Researchers call this seeming drop in demand the “duck curve.” The more solar energy capacity increases, the more the curve looks like the belly of a duck. Here is the chart that illustrates the issue:

Because most renewable generation is not controllable, or “dispatchable”, net load represents the portion of total load that must be satisfied using dispatchable sources of generation, such as natural gas-fired power plants.

The duck curve illustrates two major challenges that increased penetration of non-dispatchable renewables will pose for reliable operation of the electric grid in California.

Second, although net load may be low during the middle of the day (the “belly” of the duck), operators will need to keep dispatchable resources online and ready to meet the anticipated upward evening ramp. Many dispatchable resources, including gas-fired power plants, have non-zero minimum levels of output and cannot be restarted quickly if they are taken offline. Consequently, should output from renewables pick up unexpectedly during the middle of the day, there is a risk that there will be too much electricity on the grid.

Smart consumers to the rescue

Demand-side resources like OhmConnect users can help address both of these challenges by providing grid operators with added flexibility in the form of dispatchable load that supplements the existing base of dispatchable generation.

During every OhmHour, OhmConnect users provide load reductions to the grid on very short notice -- this helps to flatten the upward evening net load ramp.

Moreover, we are working with the California grid operator to identify ways for OhmConnect users to get paid to increase their electricity usage at times when doing so will actually benefit the grid -- for example, during the downward morning net load ramp or, potentially, the belly of the duck.

So, OhmConnect users: grab your Zapper (or maybe just a WiFi thermostat...) and join us for a duck hunt! We might even get carried away and have that pesky dog laugh at you the next time you “overshoot” your baseline during an #OhmHour... 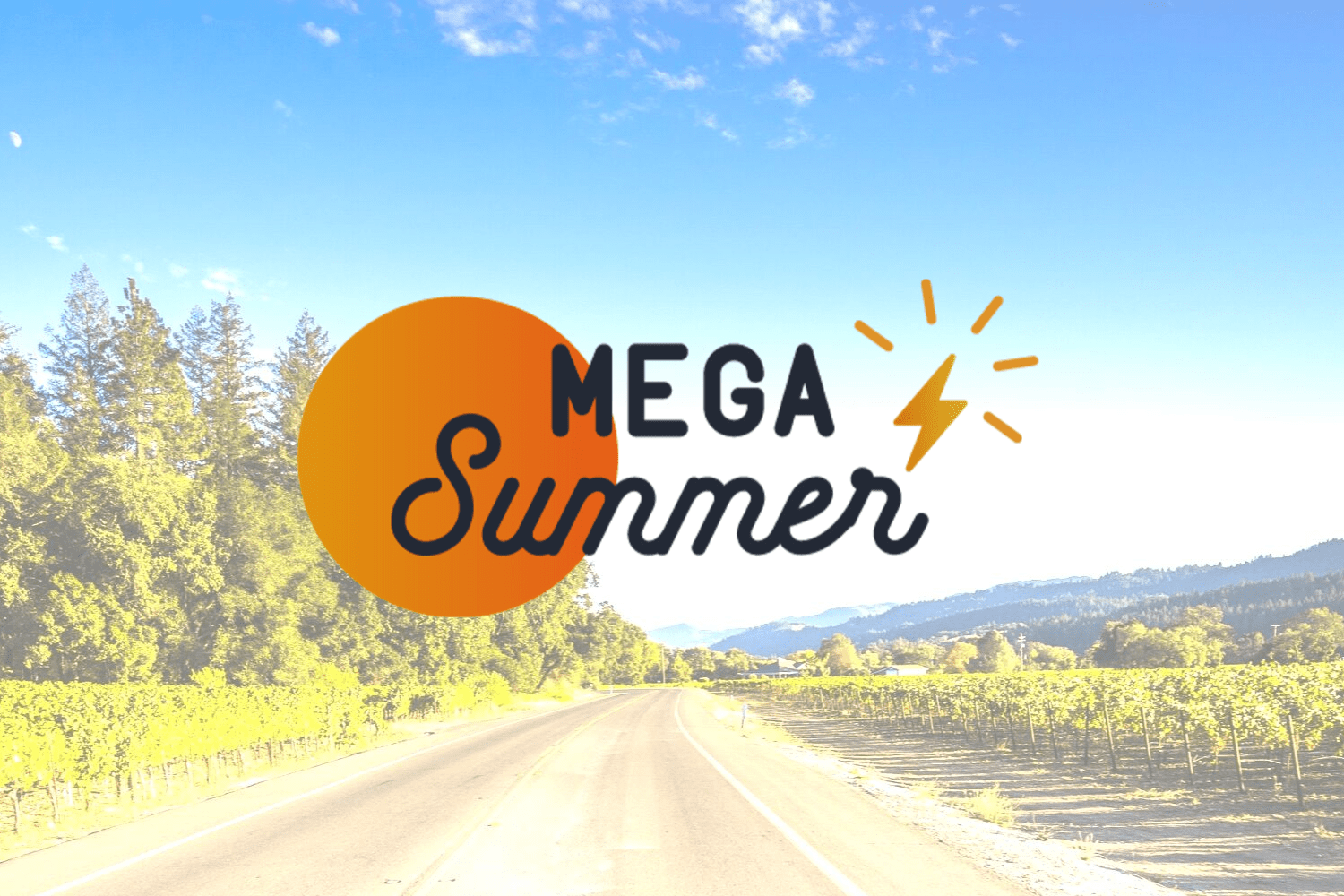 MEGA Summer 2019 impact - This is what we have achieved 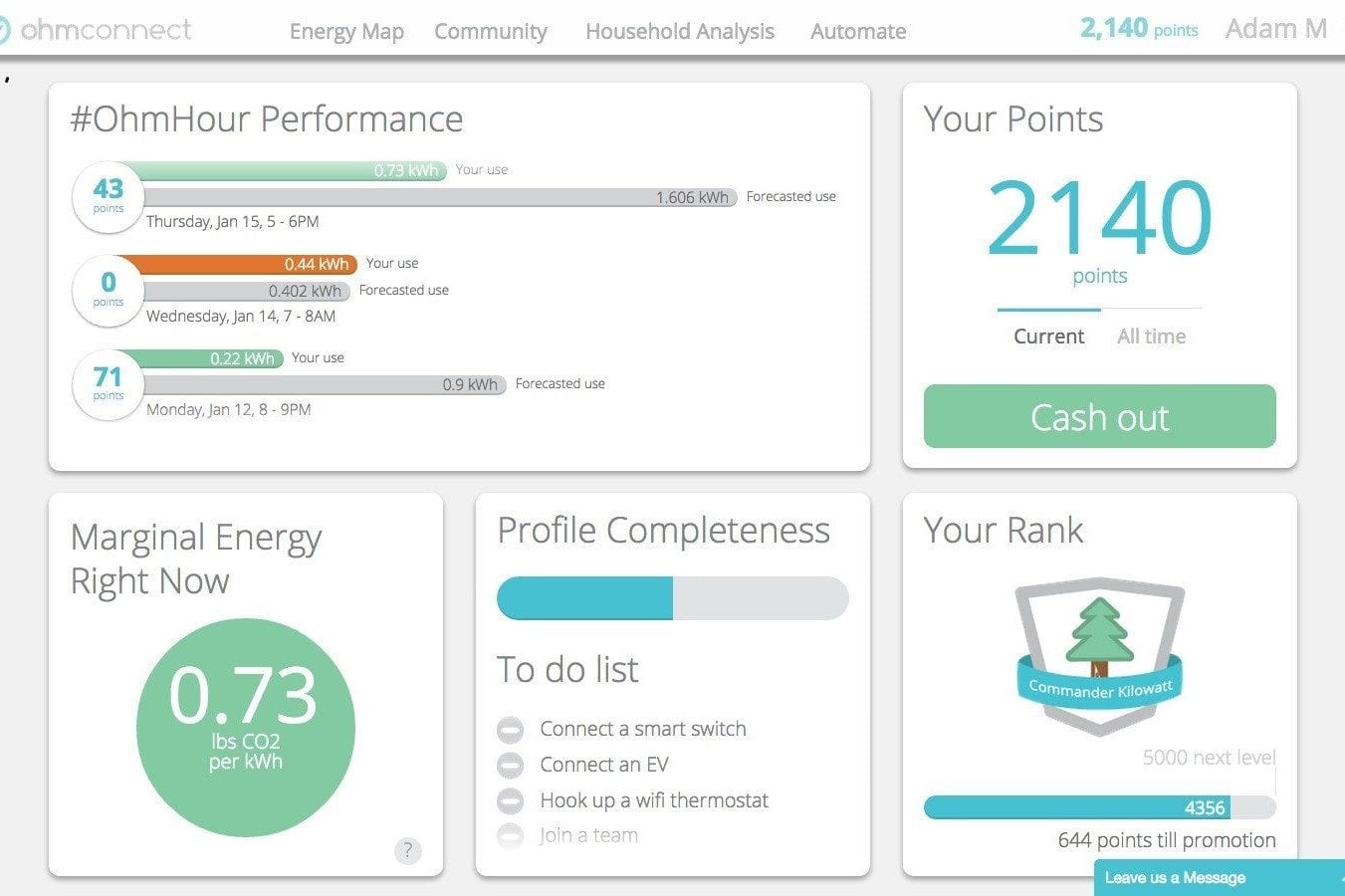