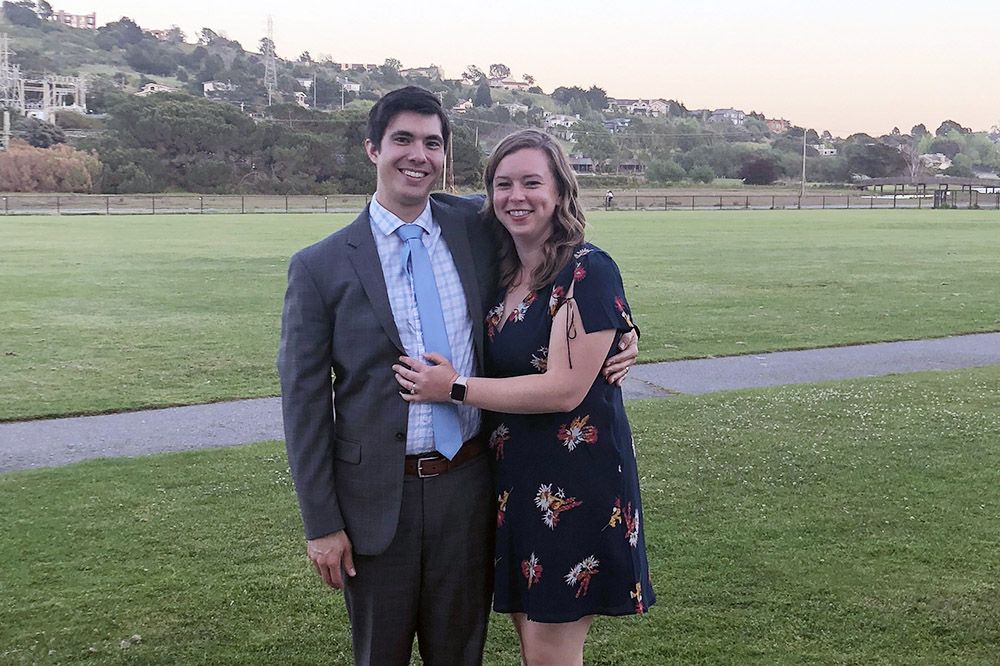 My apartment is small, meaning my home doesn’t use much energy. Here’s how I still earn big rewards with OhmConnect.

Written by Brian Kooiman, a Senior Markets Analyst with a background in energy policy, economics, and engineering, who lives in San Francisco with his wife, Elise.

Currently, our household has five smartplugs connected to a multitude of devices. The biggest money maker for us? The one on our refrigerator, which means we successfully save energy during every OhmHour and AutoOhm.

Since our apartment uses so little energy on most days, we went through some trial and error before determining that a significant portion of our electricity consumption came from this single appliance. Now, as long as the fridge turns off we’ll get rewarded during OhmHours and AutoOhms.

Related Post: What's the best place to put my smartplug?

But we don’t just want to earn a little. We want to get as close to 0 kWh as possible!

To do this, we took another smart plug, and attached it to our DVR. The rest of our smart plugs are all plugged into devices that normally aren’t on, but when they are on they use a ton of power: the power strip that we use to charge our phones, the monitor for our desktop computer, and our fan. That way, if we ever forget about an OhmHour, we’ll have those devices turn off so we don’t accidentally go over our energy goals.

If we are home during the OhmHour, we like to take five minutes (okay, maybe more like thirty seconds -- it is, after all, a one-bedroom apartment) to quickly walk around and make sure we haven’t left a laptop plugged in. We’ll even sometimes unplug the internet, especially if we are planning on leaving the apartment for the hour.

Related Post: These Devices Mean You Can Crush Your OhmHour Without Lifting a Finger

A lot of our OhmHours occur during dinner, so we try to be as flexible as possible with our cooking plan. We’ll either prep during the OhmHour, or plan to quickly whip up something so that we can enjoy a nice meal by candlelight during the OhmHour. Now that the days are getting longer, for those late evening OhmHours we can use the sunlight to play board games or go for a stroll (and grab some ice cream on the way). And, when we’re just looking to lounge on our couch, we’ll use the hour to catch up on a couple of episodes of Friends.

Elise and I are huge college football fans, and so in the Fall and Winter much of our weekends are consumed by all-day trips down the Bay to tailgate and watch our team battle it out on the gridiron. This past season our favorite team made it into the conference championship game, where they happened to be matched up against one our rivals. This was, no exaggeration, the most important game of the season.

Even though the OhmHour wasn’t until three hours after the game started, as we kept watching the clock we realized that there was no way the game was going to end before the OhmHour began. The OhmHour kicked in just as our team was driving down the field to score a touchdown -- we quickly refilled our salsa from the fridge, opened up another beverage, and streamed the rest of the game from our laptop. Luckily we managed to earn for our energy savings, which took the sting out of losing the game. 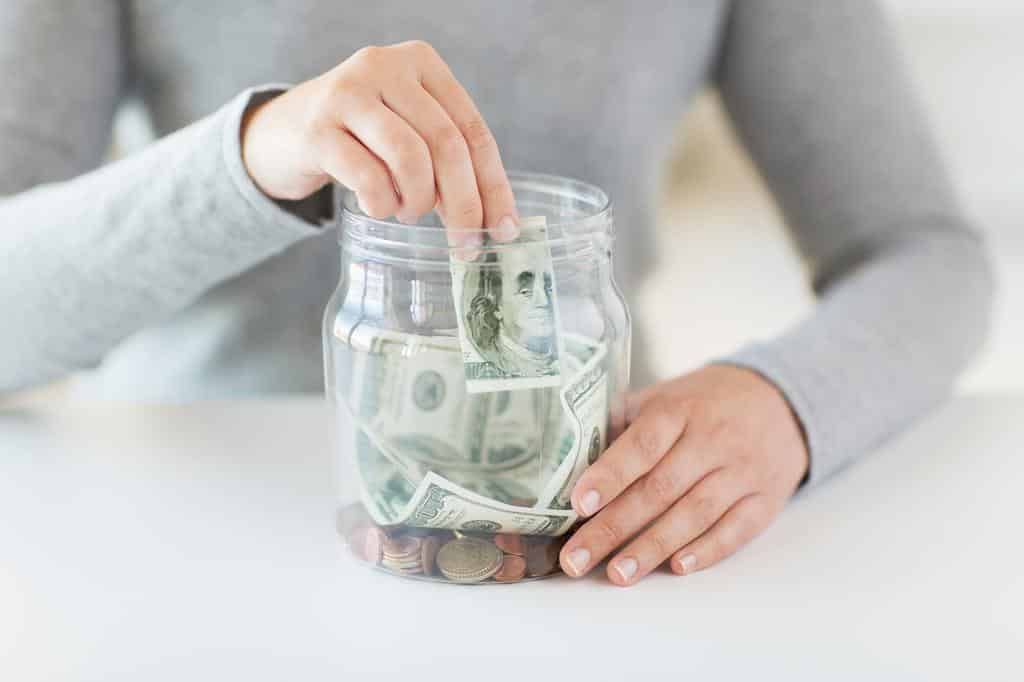 Reap the Referral Rewards: More ways to earn with OhmConnect! 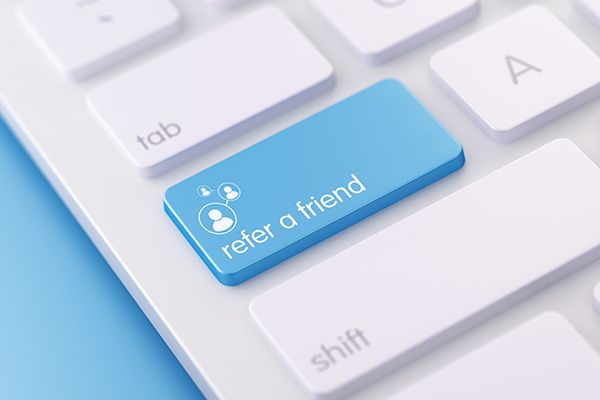 Make Money With Your OhmConnect Referral Link! 7 Email Templates to Get Your Friends and Family On Board 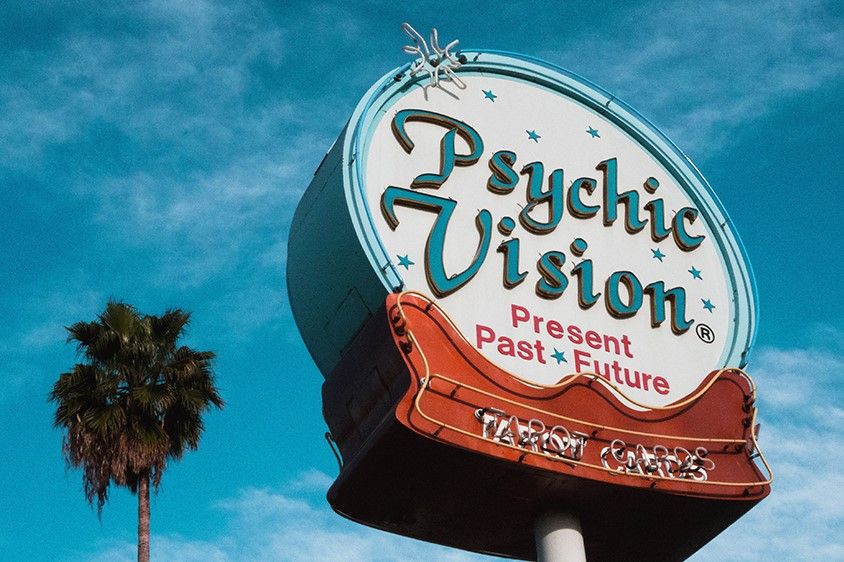 Predict Your OhmHour Results Future Just By Stepping Outside