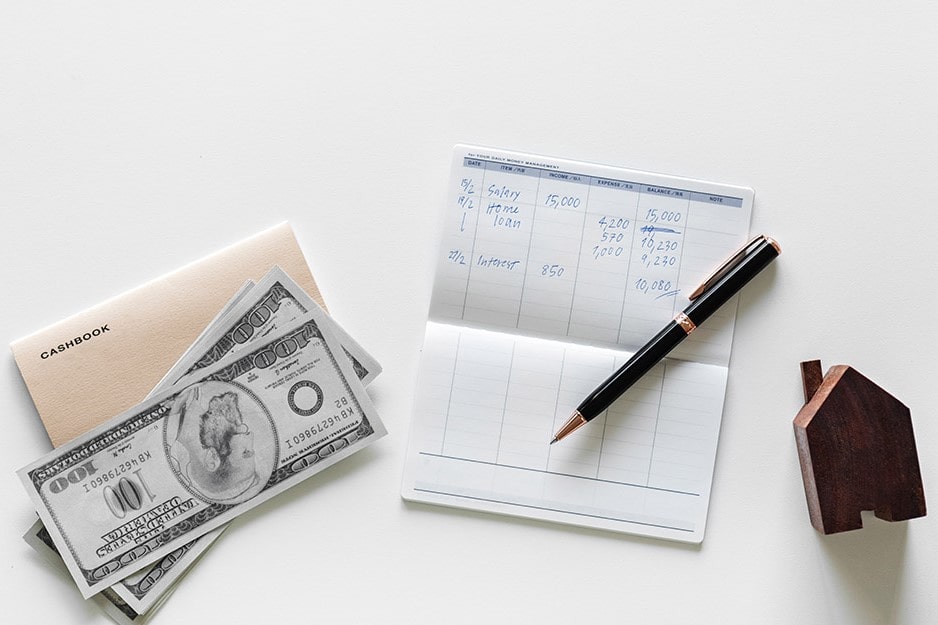 It’s time to kill bills and save more of your monthly income. Here are the best budgeting apps you can download onto your phone to start saving money on your bills.

There’s a monthly murderer that continually kills your bank accounts and it goes by the name of ‘bills’.

There’s phone bills. Cable bills. Heating bills. Medical bills. Water bills. Electric bills. And, that telemarketer that keeps calling and asking for your money, his name is Bill, too.

It’s time to kill bills and save more of your monthly income. Here are the best budgeting apps you can download onto your phone to start saving money on your bills.

Before you begin, remember to read until the very end so you can download a budgeting app that not only saves your money but also pays you money.

General Budgeting Apps to Save Money

If you don’t want to be murdered by bills, you gotta learn some ‘defensive’ techniques that’ll keep your money alive. Think of budgeting as a habit that, instead of spending your money, focused on building up your money.

These general budgeting apps will help you develop the skills you need to track your monthly bills and teach you how to manage your money:

Good budget uses an “envelope budgeting system” which allows you to sync all your accounts and place them into digital envelopes to track your spending. Much like using a real envelope with cash stuffed inside, whenever your envelopes reach $0, you stop spending.

Let’s face it, we’re all a little forgetful sometimes. However, this is a budgeting app literally empowers you to become better with your money and putting it aside. Empower helps you save money by providing reminders for:

You have to sync your accounts with the app but they assure that their security protocols are of the highest degree.

This apps likes you to be stress free when it comes to creating new budgeting habits, saving money, and reducing your bills. Seriously, just read their 4th rule from the website, it goes like this:

Spend the money of today using the savings earned a month ago.

You Need A Budget turns the madness of money management into a simple mantra of simple money methods.

Budgeting App Tip: Instead of feeling overwhelmed by all the budgeting app choices, download 2 or 3 on your smartphone and choose the app that works best for you!

Perhaps the last thing to do is download even more apps onto your phone if you’re trying to save money on this bill. Oh well, let’s do it anyway because it's possible that one of the ideas in this list can eliminate your phone bills completely!

If you have a smartphone, you can make free voice and video calls to anyone who also has these apps:

PERSONAL PHONE BILL HACK: So, I’m going to teach you a little phone hack that’ll let you call anyone in your country for free. If you have a Gmail account, you can add Google Hangouts to your inbox and call any phone line without ever paying a cent. This may only work on your PC. You see, while traveling SE Asia for the past 4 years I haven’t had a cell phone and I have depended solely on my computer to stay connected with friends, family, and business associates. Try it yourself and put your phone bill to the grave!

If you’re tired of paying for this outdated and ancient money thief, you’ll be delighted to learn about these money saving apps. By the way, not only will these apps save your money, they will also save your time.

You should already know this one. YouTube is jammed pack with infinite hours of internetainment that you won’t ever have to turn on a TV again (unless you are streaming YouTube videos from your phone to your TV).

These are for those who like to watch their shows but want to remove the time of wasteful ads while saving some money.

Netflix is one of the hottest and more in demand video streaming platform available. You can save money with this app by feasting your entertainment needs for just $10.99 a month.

If you want reruns of your favorite films of the past while exploring up and coming popular videos and TV shows, Amazon Prime Video for you. This money saving app has every you need to watch on demand.

!! REMINDER !! Don’t forget about the money making app at the end of this list.

Heating bills almost always destroy your bank accounts in the winter. So, the only way to freeze them is by turning up the control over your heating systems. Here’s some apps that save you money on your heating bill:

You want to keep your house hot in the winter and cold in the summer. However, running your central air system or air conditioners is going to get very expensive very quickly. With Nest, you can control your house’s heating system in an app. Gain full control over the temperature when you’re at home or away for the day. Turn up the heat 20 to 30 minutes before returning home and you’ll be welcomed to a comfy, cozy nest. [Note: having this kind of control with an app really saves your money!]

Believe it or not but there actually some money saving apps made for your medical bills. Check them out:

When you have to go to a doctor because you’re feeling sick or suddenly got hurt, you may be hesitant to go because of the unwanted fees involved. With Simplee, you are able to determine your medical bills in advance while syncing your insurance policy to see how much is covered and how much you owe.

Having the ability to visualize, document, and track your medical expenses provides a bright budgeting future for your personal savings.

Did you know that toilets account for almost 26% of the water usage in your home? Now, you’re probably not going to stop flushing to save some money because that would be simply disgusting.

Instead, Fluid’s Kickstarter campaign successfully raised $116 381 in 2015 to provide you with smart fluid meter to control your water use and save money. This has to be the best money saving app that’s going to drown your water bill completely and keep your bank accounts buoyant.

Hello? Are you still reading this?

Well, if you are, you just discovered a 2-in-1 app (unlike all the others on this list) that not only saves your money but also pays you money.

Yes, this too-good-to-be-true-but-gotta-get-it-on-my-phone-right-now app literally saves money and gives away money just by turning off the lights in your home. It's time to read it and believe it:

It's quite simple. All you have to do is make a commitment to reduce your energy usage by one hour per week during timeframes called #OhmHours.

You can do this in so many ways, but, let’s give you a few examples:

You’ll receive payments by reducing your electricity usage which ultimate defeats the money murdering plot of your electricity bill. Sign up with a free account with OhmConnect then start saving money and earning money with the app!

In regards to that telemarketer named Bill -- more research is required to take him out once and for all.

In the meantime, you could stop picking up your telephone and start earning money from these apps. 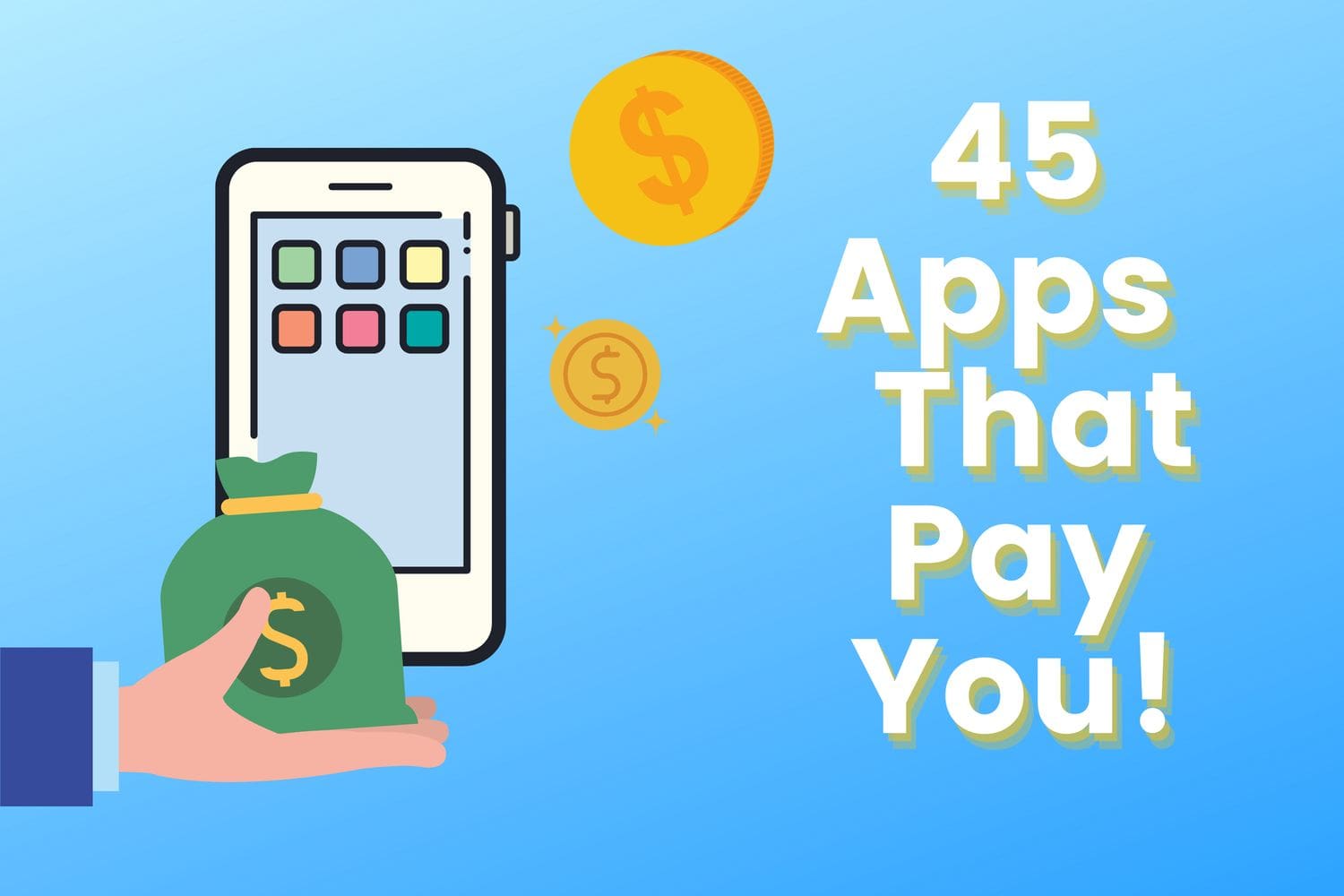 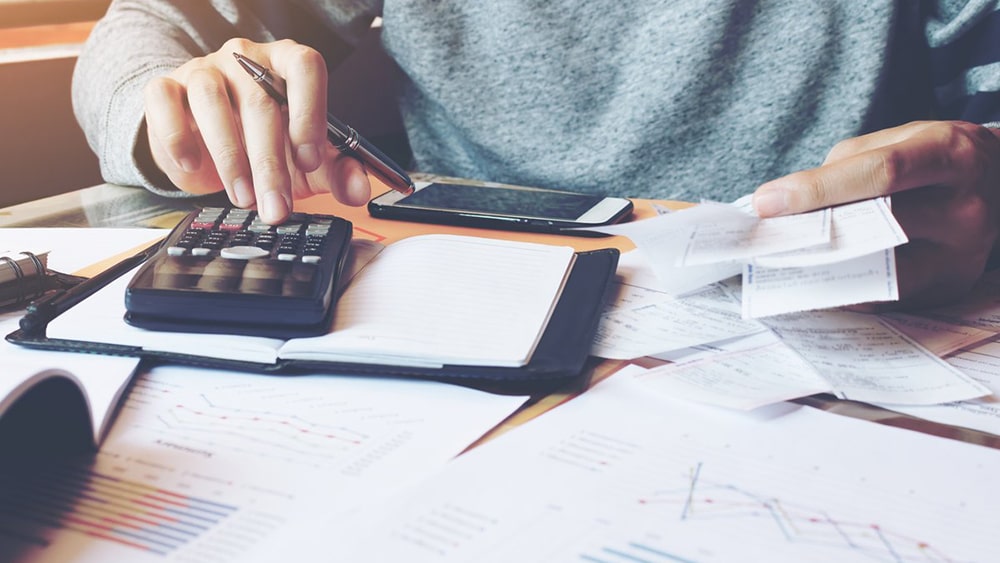 17 Ways To Pay Less For Your SCE Bill 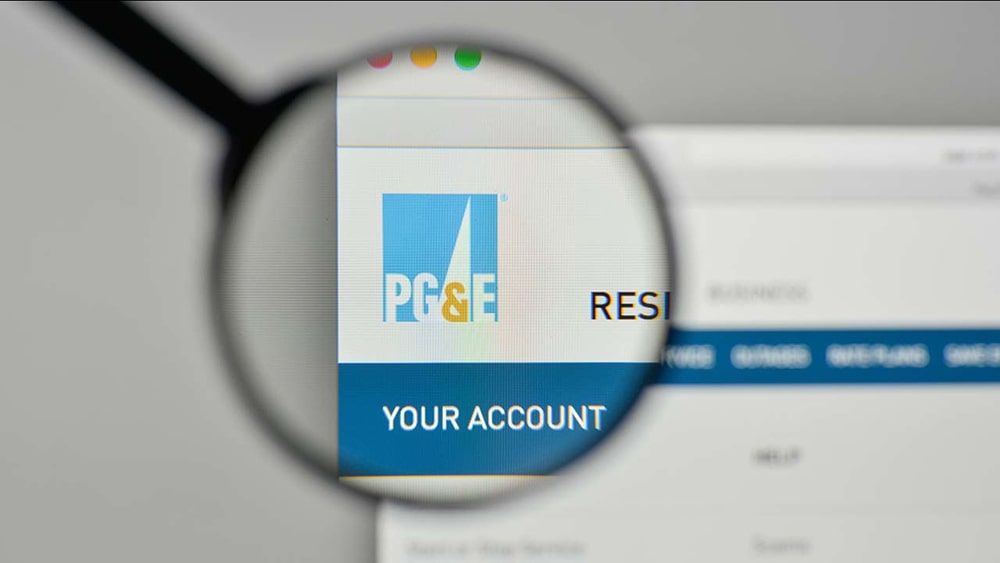 17 Ways To Pay Less For Your PG&E Bill