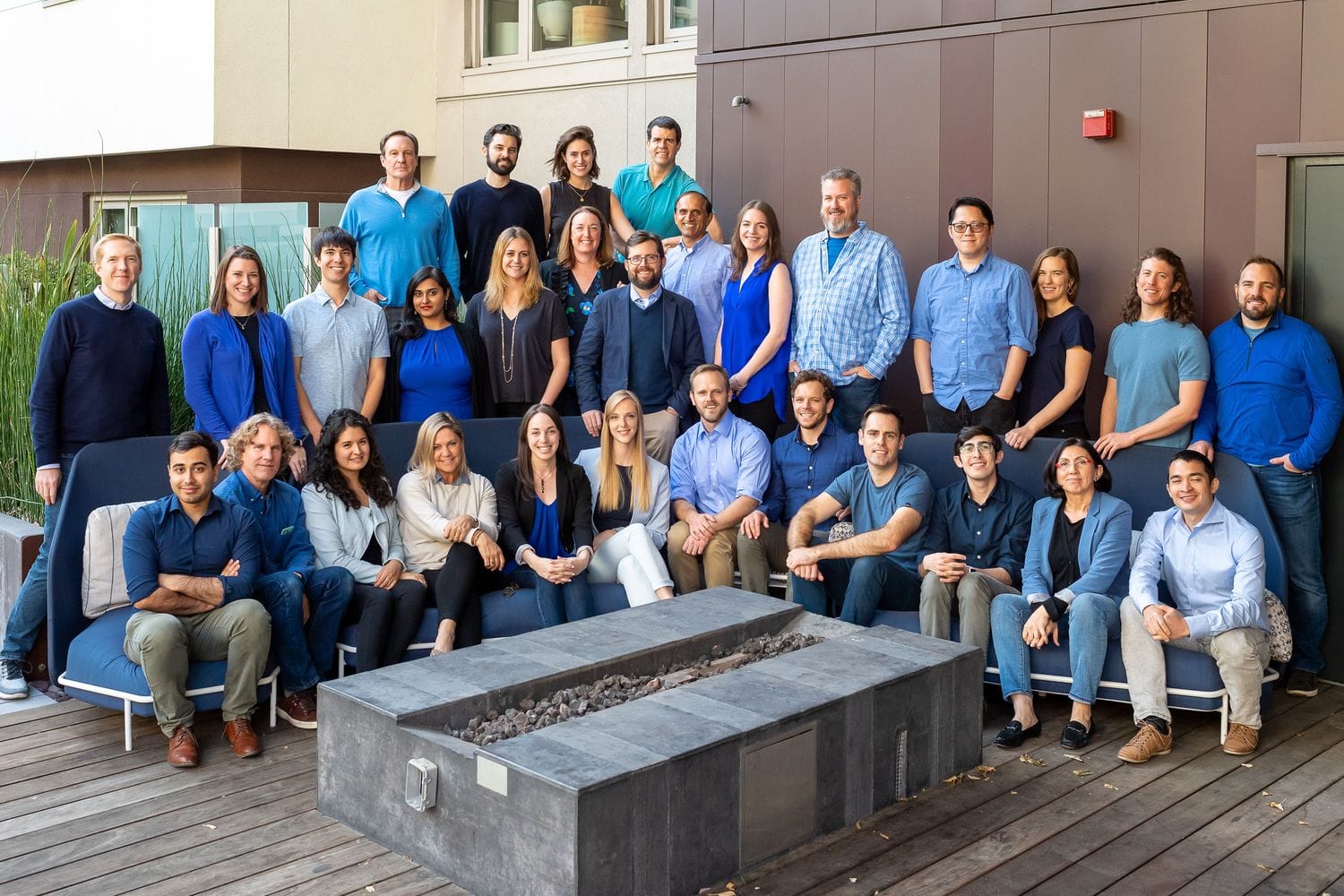 Culture is at the core of the OhmConnect team.

It’s not all business around these parts! Our team enjoys fully remote work days as well as monthly and quarterly offsites, where we focus on where we're going as a business and decompress together. We've strapped on our walking shoes for team hikes, explored the Bay Area on segways, and created a culture where it's rare to go more than a few hours without sharing a good meme on Slack. 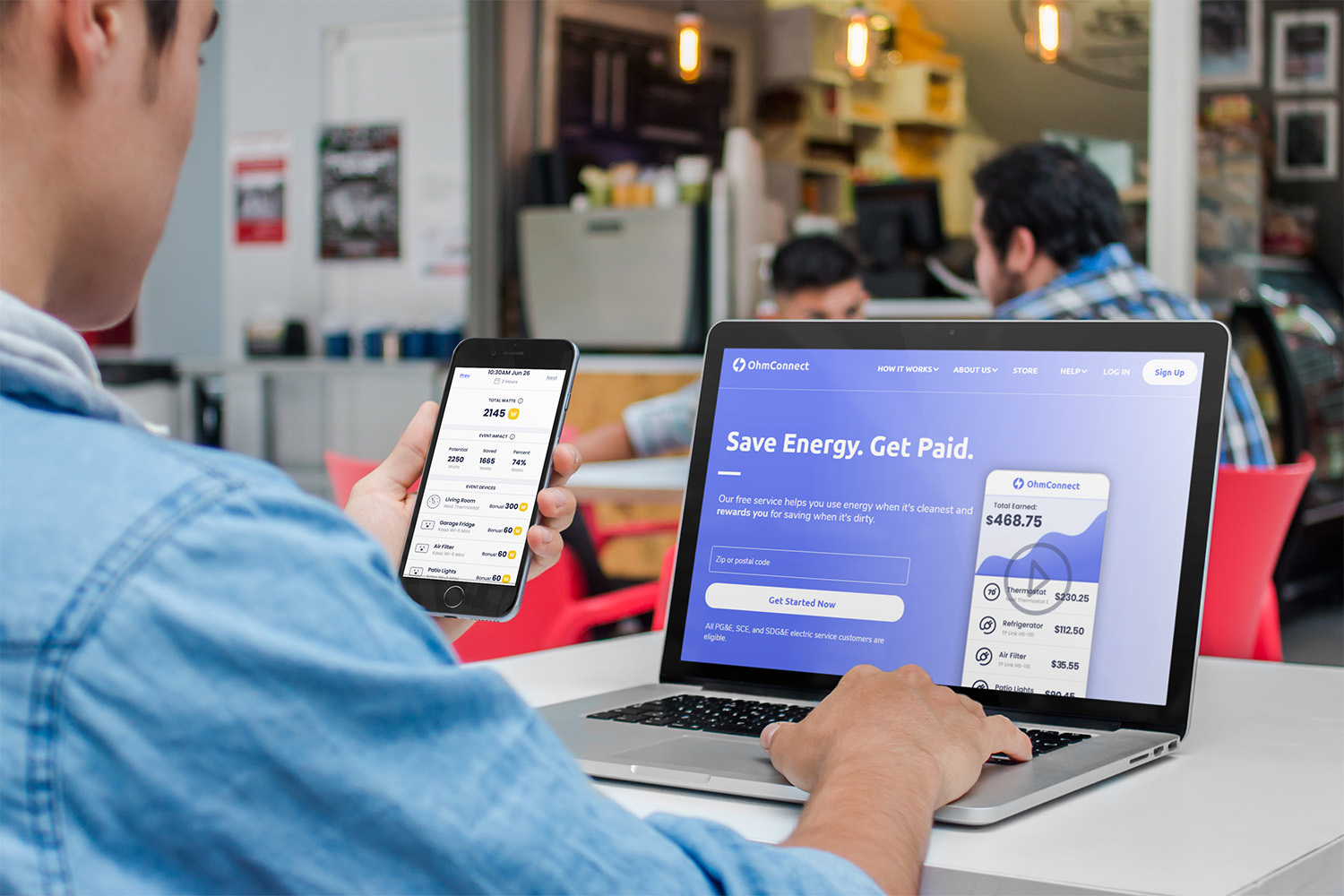 The values that shape our culture

Be Brave
We lean into the toughest challenges to create the biggest impact.
Put Families First
It is about your life, and your family.
Get Stuff Done
We move fast, and we iterate often.
Lead with Purpose
We are deliberate, thoughtful, and focused on what matters most.

How OhmConnect got started

OhmConnect first began in 2014 when three people in different stages of life - and with wildly different work experience - came together to focus on what they all considered (and still consider) to be the paramount challenge to the human race: long-term, sustainable energy. 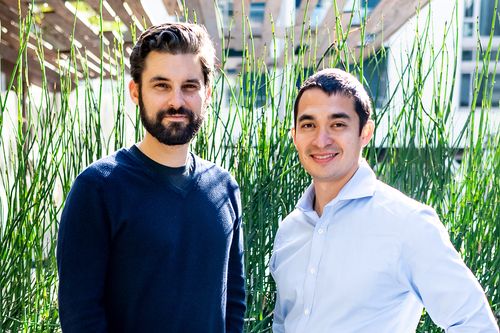 With backgrounds in technology, energy markets and consumer marketing respectively, Cadir Lee, Matt Duesterberg and Curtis Tongue set up shop in a basement office in San Francisco and since then have grown a team of smart, creative, and passionate folks who are the fabric of the OhmConnect culture. 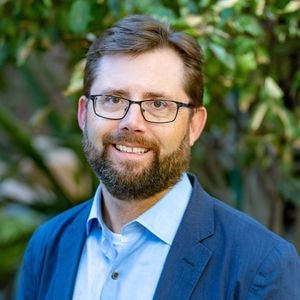 Prior to OhmConnect, he co-founded Renew Financial, which became one of the largest dedicated clean energy finance companies in the U.S. As CEO of Renew, he raised over $2 billion in private capital that financed energy efficiency and clean energy projects in nearly 100,000 homes. Previously, he spent five years as the Chief of Staff to Berkeley Mayor Tom Bates where he invented one of the most successful clean energy finance products —  Property Assessed Clean Energy (PACE) — now a $7 billion industry.  In 1996,he was appointed by President Bill Clinton to serve as an aide to the U.S.Secretary of Energy, held roles at the White House and the U.S. Department of Transportation. 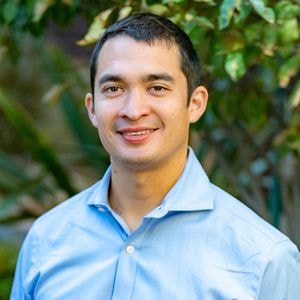 Matt co-founded OhmConnect in 2014 and is currently the company’s President.
‍
Prior to OhmConnect, Matt ran the data science division at DataRaker, which was acquired by Oracle in 2013. He started his energy industry career trading futures for electricity transmission for a small quantitative trading firm, DC Energy. From prior experiences, Matt realized that a fundamental need within the energy industry was to bring expertise from outside the energy sector to solve problems that are common in other industries – such as consumer engagement, marketing, and software services.

Matt lives in Northern California with his wife, Van and their two children. He has an MS from Stanford and a BS from UVA. 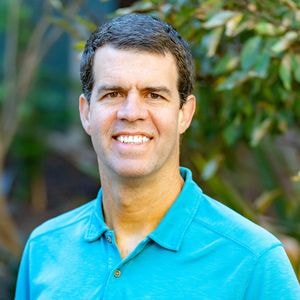 Cadir joined OhmConnect in 2015 and is currently the CTO managing daily operations and directs all engineering efforts. He has been instrumental in growing OhmConnect’s customer base and revenue more than 30 fold since he joined.

Prior to OhmConnect, Cadir was CTO at some of the most recognizable technology companies including Zynga and Support.com. In addition to being the original architect of Zynga’s big data analytics platform and developing one of the world’s largest private cloud infrastructures, Cadir also successfully took Support.com public as one of its founders.

Cadir lives in Northern California with his wife, Susan and two children. He graduated from Stanford University with degrees in Biology and Music. 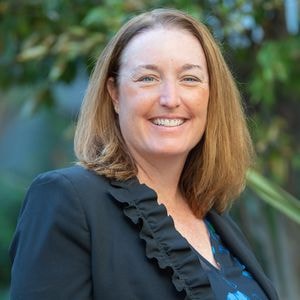 Liz has extensive experience in the energy industry having spent 4 years as SVP of marketing and partnerships at Sungevity. After that she was CMO for 3 years at Inspire Clean Energy where she oversaw marketing, product, business development and strategy. Previously, Liz spent 16 years in consumer packaged goods and was the VP Marketing at Black & Decker from 2008-2012.

Want to join the team?

Want to join the OhmConnect team? Check out the open positions.