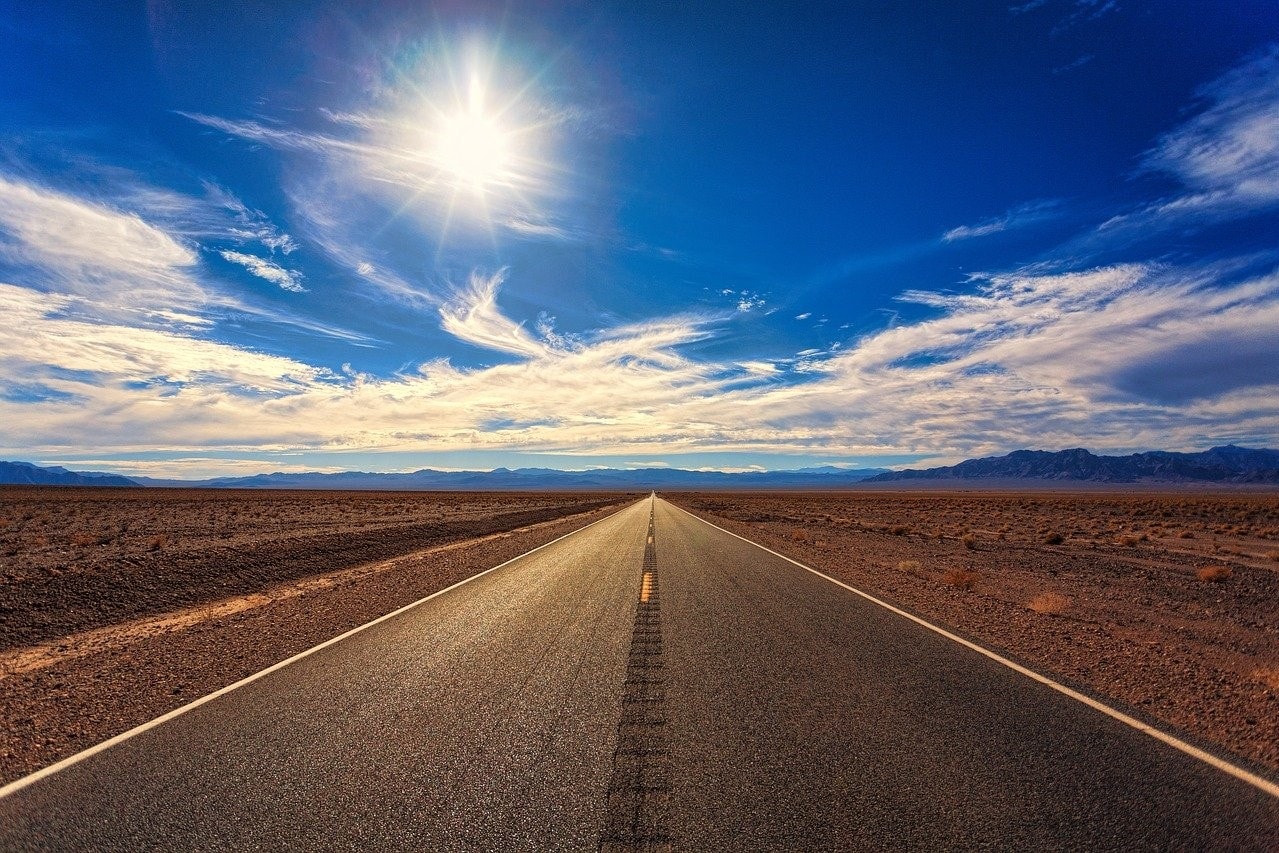 California’s Grid Was in Crisis -- and OhmConnect Responded!

Last month, for the first time since 2001, California faced rolling blackouts -- forcing the operator of the electric grid to issue statewide Flex Alerts from August 14-20. This energy crisis presented OhmConnect with the biggest challenge in our company’s history.

And I’m happy to report that you -- and we -- responded to California’s crisis in enthusiastically record-breaking, energy-saving, and money-making fashion!

Over the course of the seven days of heatwave and grid crisis, hundreds of thousands of OhmConnect users collectively saved almost 1 Gigawatt-hours of electricity. How much energy is that?  It is the amount of electricity generated by 3.125 million solar panels sitting in the sun for an hour, enough to power 625,000 homes for an hour, or toast 89 million slices of bread.

In large part thanks to the efforts of the OhmConnect community, rolling blackouts were avoided on Monday August 17 and Tuesday August 18 -- when the grid operator predicted that they would be necessary.

Even better: we paid our members more than $1.3 million for reducing energy during that eight day period!

However, with more record-breaking heat predicted for this Labor Day weekend which means the grid stress is not over. So get ready.

Look out for our emails and text messages letting you know when we need to conserve. Get another smart device or connect your smart thermostat to OhmConnect. And earn money by referring your friends to join OhmConnect. We’re all in this together. Let’s make sure we are ready to meet the next energy challenge!