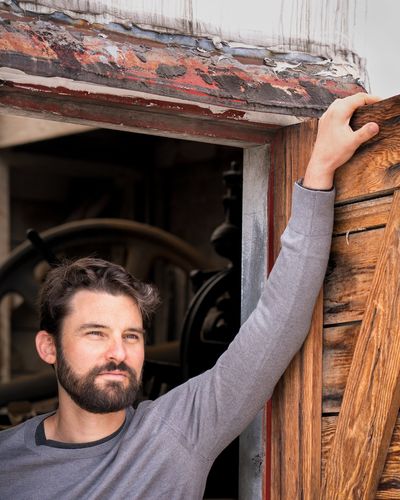 Curtis Tongue
"Users should be incentivized to live green. Simple, intuitive, and fun experiences will usher in the next generation of sustainability." 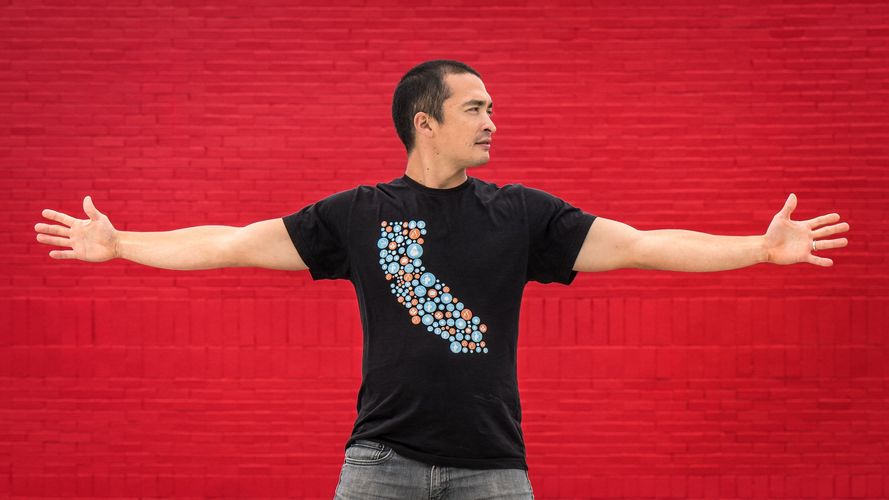 Matt Duesterberg
"We need to create a more efficient allocation of our resources; the technology that will change the energy world is not a novel new energy source, it is in the vast amount of data and computing power we have at our fingertips." 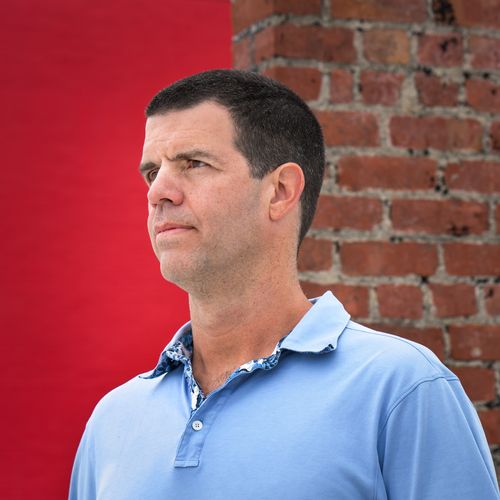 Cadir Lee
"Make the world better for my kids by enabling a simple, automated way for everyone to get involved in smarter energy."

Three people, in different stages of life and different fields, converged onto a single vision.

Cadir Lee, a two-time successful entrepreneur, had retired after being CTO of two successful IPOs at support.com and Zynga. He was spending more time with his kids, advising companies, exploring the Venture Capitalist route, and playing bridge. But he found an urge to help the society at large. During retirement, he began to focus on what he saw as the paramount challenge of the human race: long-term, sustainable energy. He knew there was a better path for the energy sector. One that could be socialized across everyone in society, not just those involved in energy. He took up advising positions at OPower and Choose Energy. He became a judge for Stanford's TomKat Center on Sustainability. That's when he ran across Curtis Tongue and Matt Duesterberg, who had submitted a proposal to Stanford's TomKat Center as a blossoming startup. 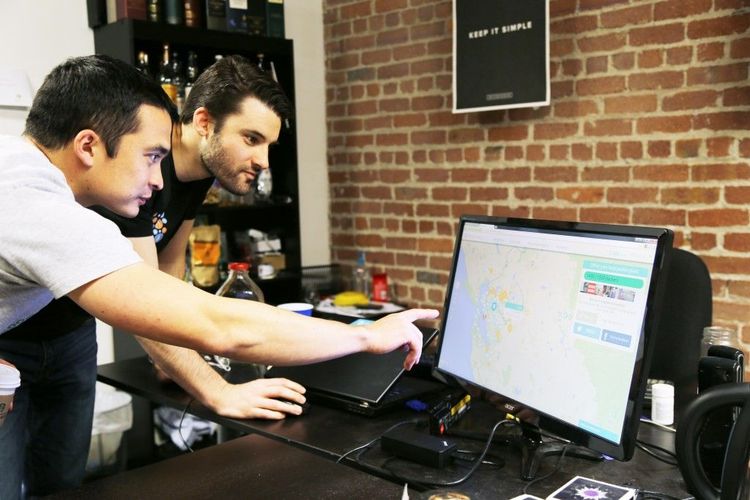 Curt and Matt had taken a circuitous path in entrepreneurship. Curt had just left a long term position at Bleu, a brand development and advertising firm to create a startup to reward people for reducing their carbon footprint.

Matt had teamed up with kWh analytics to lower the financing costs of solar; he had previously traded electricity and ran the analytics division at DataRaker, a utility sales company that got acquired by Oracle in 2013.

When they met, they realized that each of them had a unique skill set that the other one could have used in their own startup pursuits.