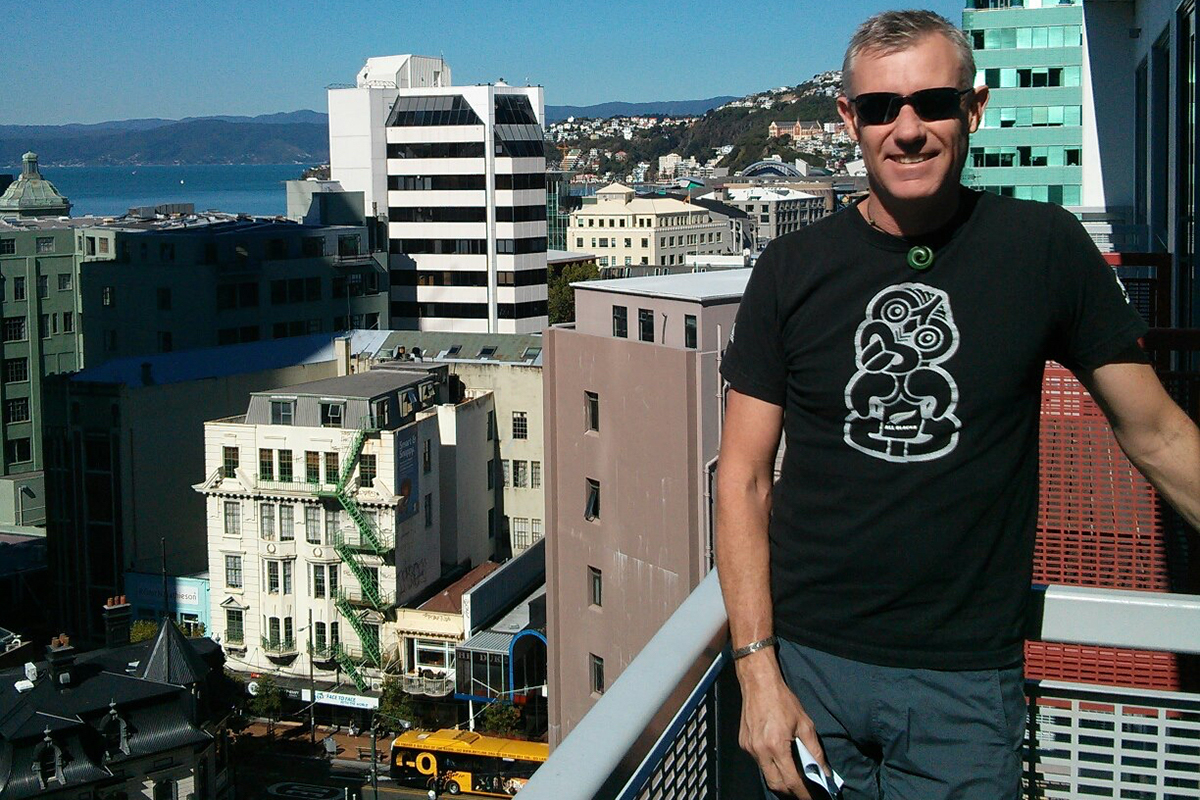 Metros with the most energy-efficient buildings